So after the mess last time I had an election thread for Goat voting, I thought to myself why bother trying it again?

But then I thought, that’s exactly what THEY are hoping for.

Yes, I realize that maybe they took into account all possibilities, but whatever…

Anyways, it’s time to nominate/vote for a new Goat.

So nominate/vote or don’t. I get paid either way. Besides, it’s not like I’ll be around for the next Goat or two…

Let the nominating commence! (or not). 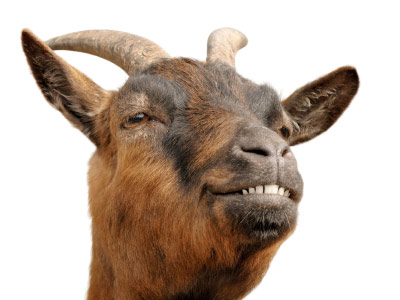