There’s no denying it, Summer is in full swing. Now, as we slip into our 3rd and final J-month of 2021, we’re ready to kick the old goat to the curb to make room for our next victim. Don’t get me wrong, @sillyheathen managed to take the heat from each of you, while also surviving the insanity that was the heat in the Pacific North West, but she can cool off while we turn our sights on @Kyeh who has been long overdue for this (dis)honor. We see you over there. 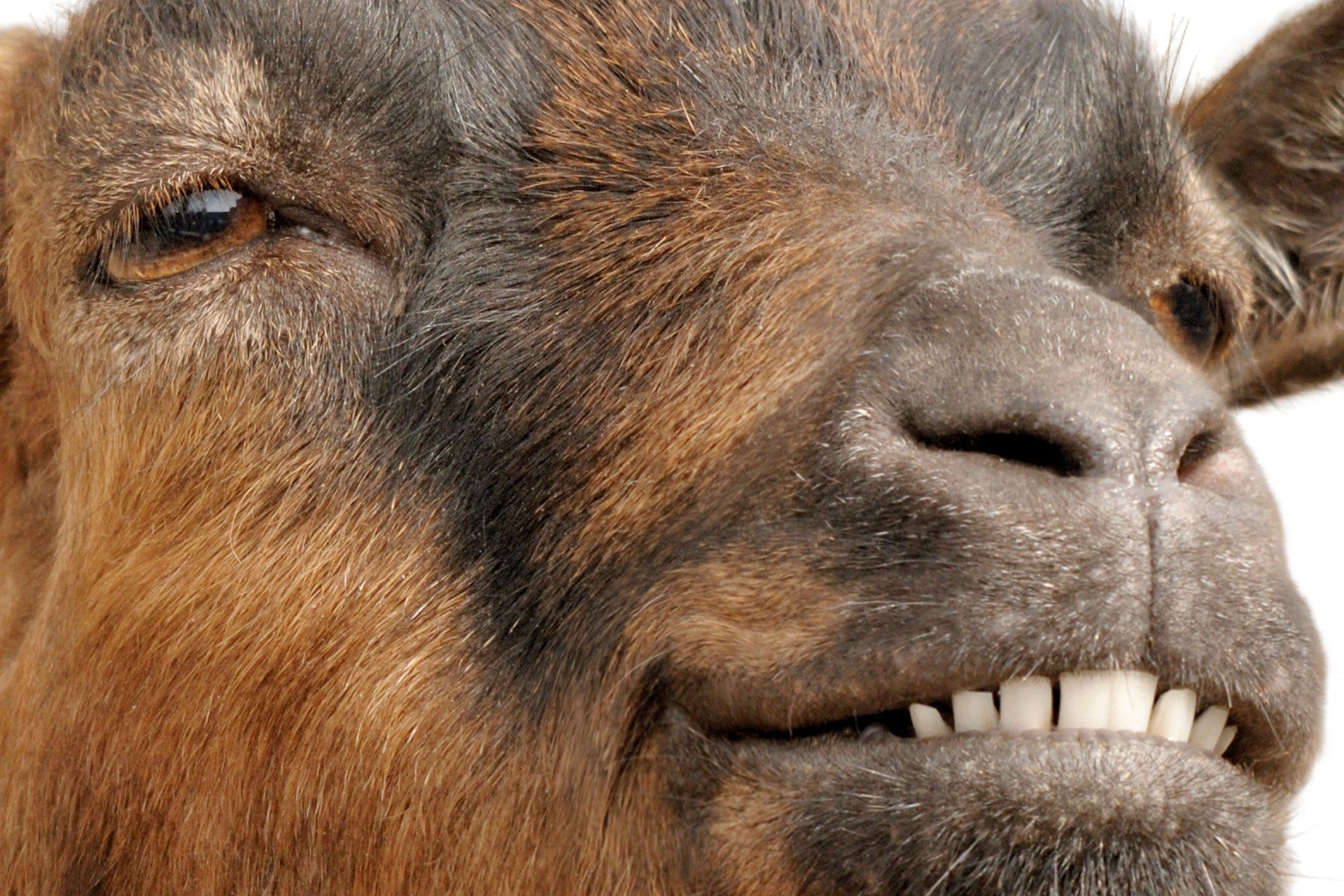 Despite several attempts to distract the masses and slip free from the noose, we’ve locked this one in and it’s all downhill from here. Meet and greet your new scapegoat and give 'er all the blame you’ve saved for the occasion.