I wasn’t kidding about passing out a short month. Seems like I said that a week ago. Yet, we’ve had winter storms, and plenty of other madness, and @brainmist held up their end of the deals and took it like a champ. Now, winter is almost over and we’re heading into the deeper waters of 2021 with March sneaking up on us just like February, so we need someone else to blame. You were left with the decision and the best you could do was @Felton10. I don’t know who to blame for that, but you should all know who to blame for what comes next! 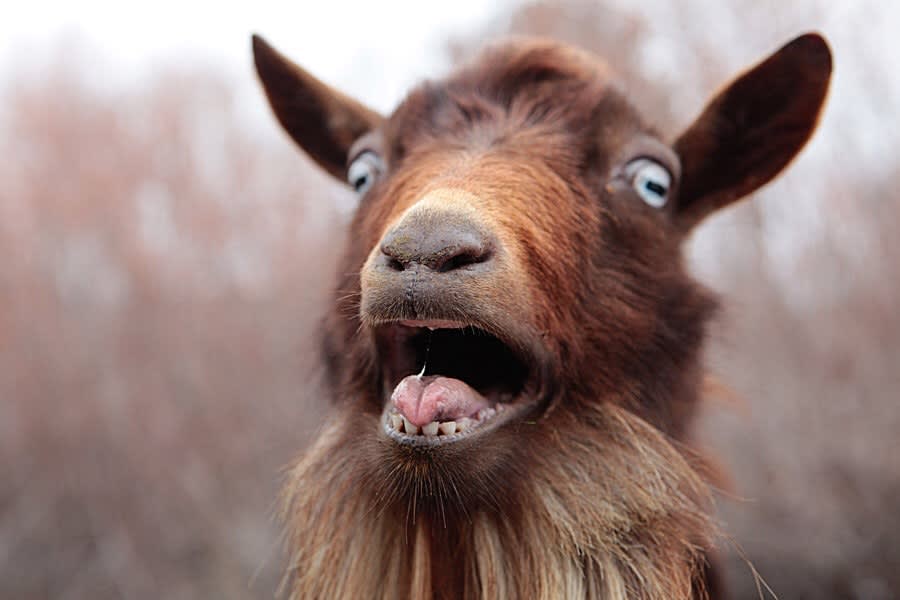 While you’re putting away your winter goats and breaking in the new hotness, lay it all on @Felton10 and don’t let him pass any of it to off Walter. This is no job for a bird. They’re not real anyway.