no, not like that you perverts. look, i’m the kind of person that likes to put a face with a name (or in this case, username). i know there’s pics of various mehricans in various threads, but, let’s face it, i’m lazy. thus, if you feel so inclined, go ahead and post a picture of yourself for the world (of meh) to see. feel free to add a story behind the pic if you want. keep it clean though since this is a family (except for all the fucking swearing) forum. i’ll start it off. here’s me and the boy from this past weekend. he literally ran in the sand for 2 hours. i have no idea where he gets the energy. 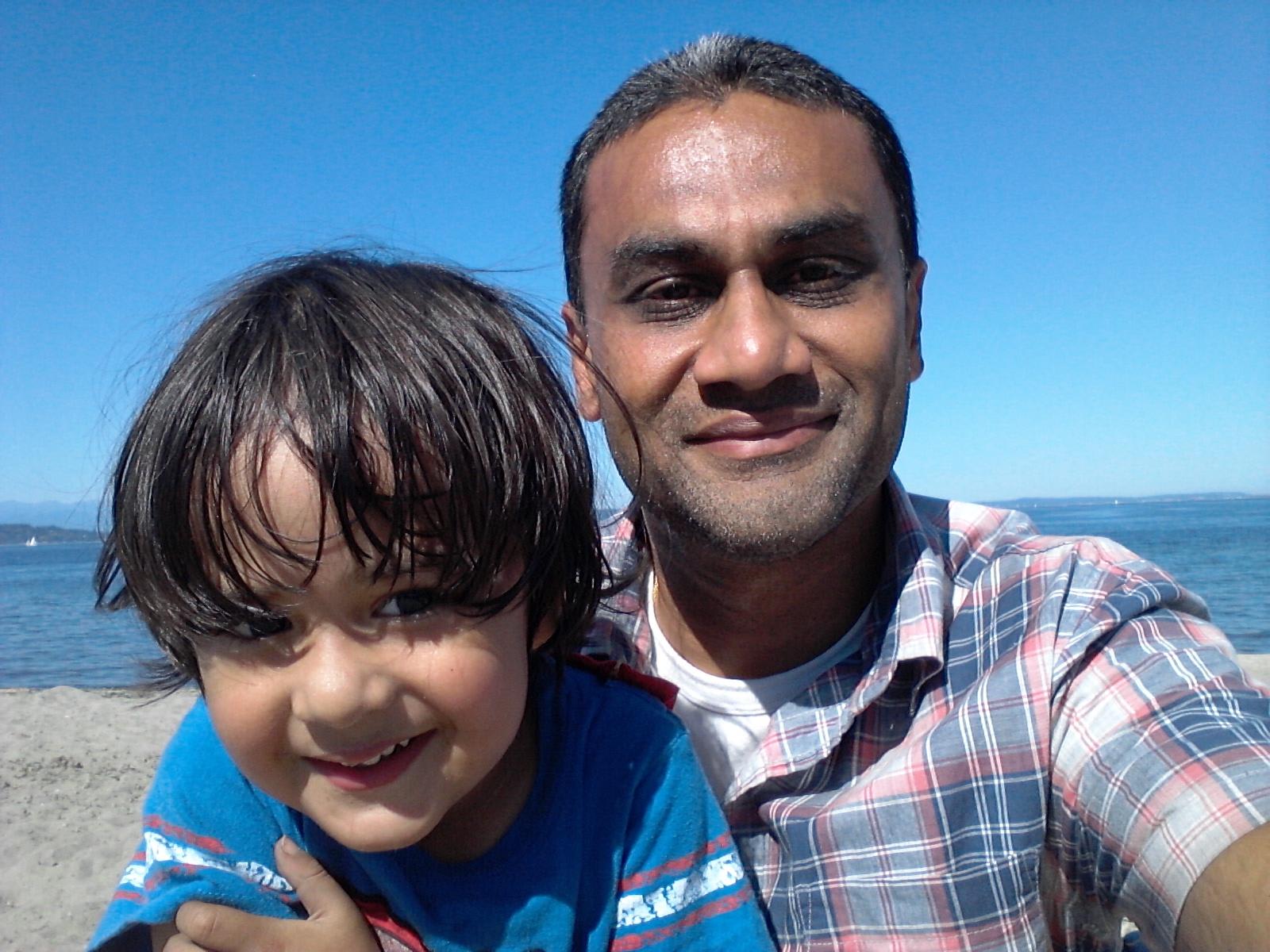