Mine showed up a couple days early and is the first of any fuku/fuko/irk to be fully wife approved. Thanks Meh!!! 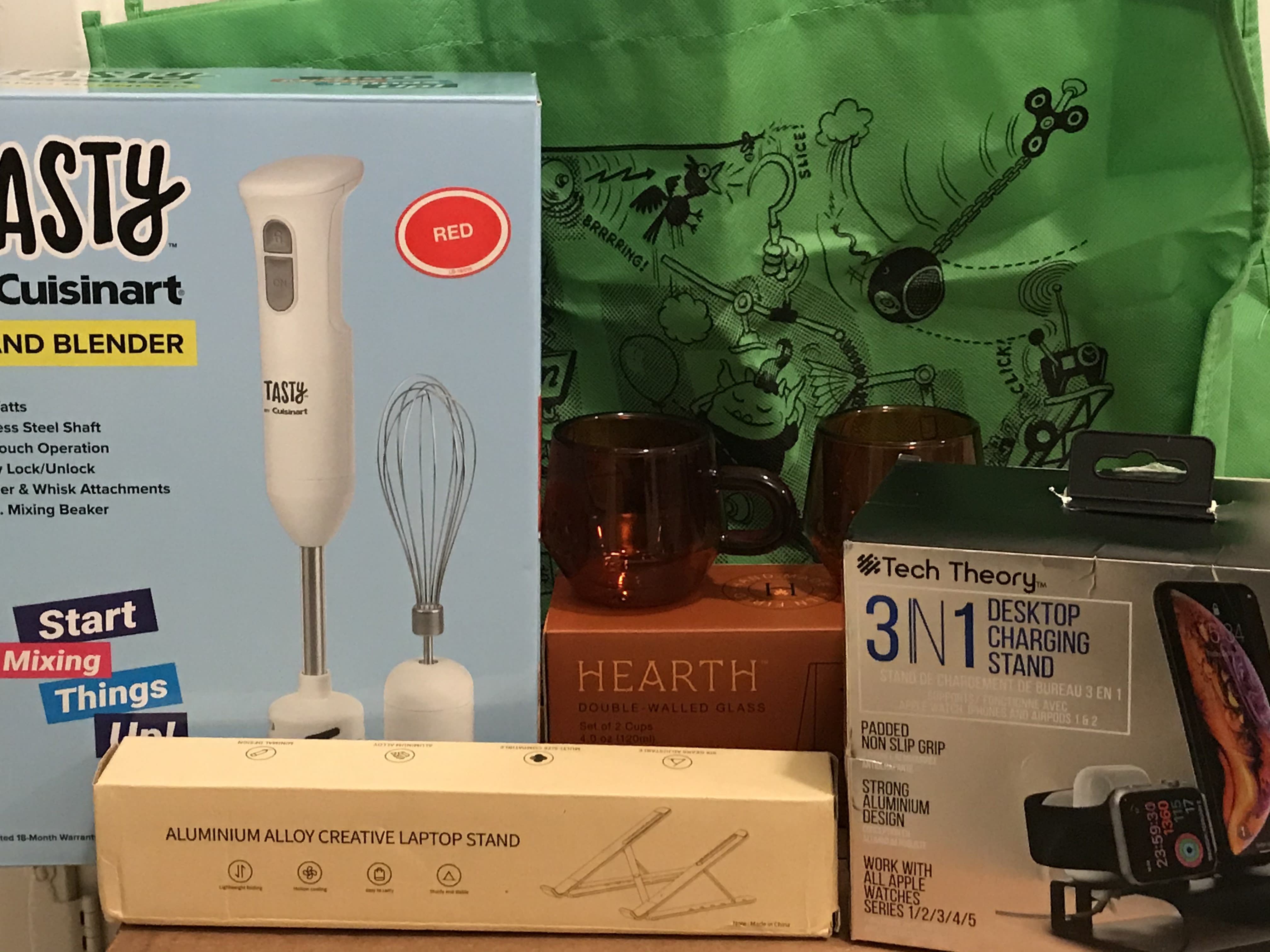 Edit to add: everything appears to be new in box.