We’ve officially reached the final month of 2021 and @metaphore helped get us here, by handling the petting zoo that is life as the November goat. But I say enough is enough and even though you folks waited until the last moment to get the votes together, you didn’t let us down.

I’ve seen this nominee sneak through the noose on no less than 10 occasions, often by pointing the finger at another to pass the ire down the line. Well, the forum finds a way, and so, without further adieu, it’s time to welcome @njfan into your crosshairs. 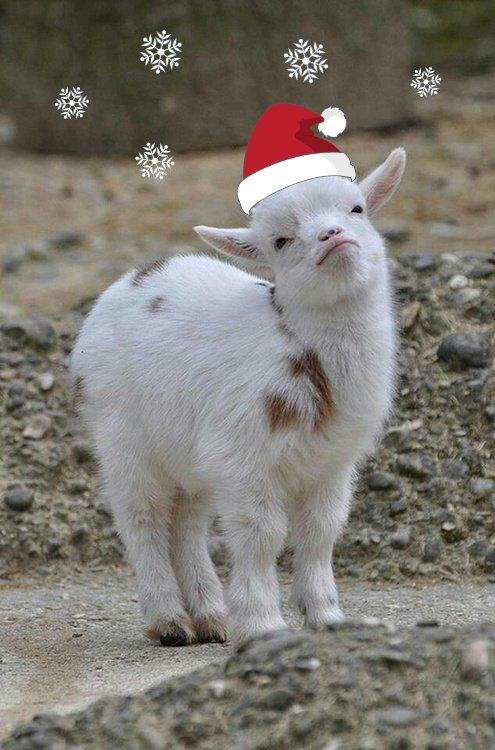 Happy holidays to each of you. I hope this last month of madness is a blast. If you run into any trouble along the way, @njfan is sure to be at fault, so let 'em know!