Thanks for showing up - (May 2020 Scapegoat Blame Thread)

We’ve had @chienfou shelter in place and keep fighting the good fight, while being out of the spotlight.

We’ve given @DrWorm the honor of being blamed for pretty much everything this month, all for having the audacity to just show up and be active.

Thanks for showing up. 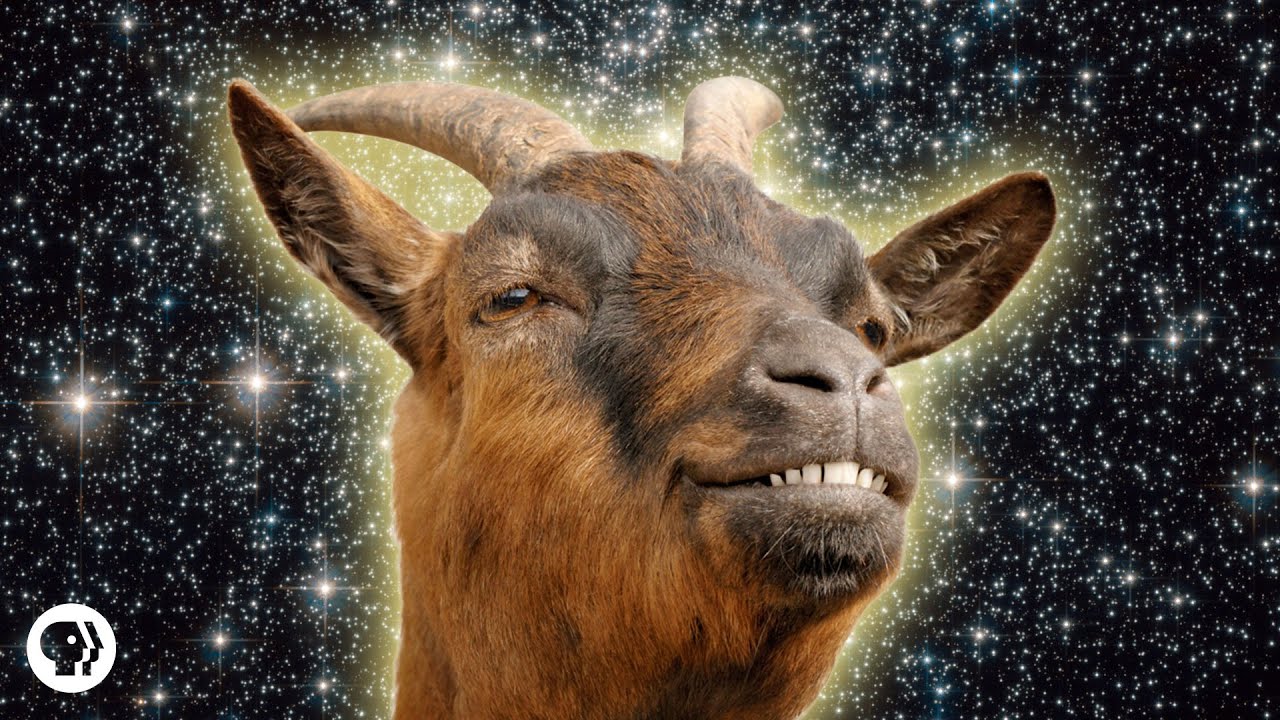