Now they know how much we’re willing to spend on them!
C’mon Sheeple! 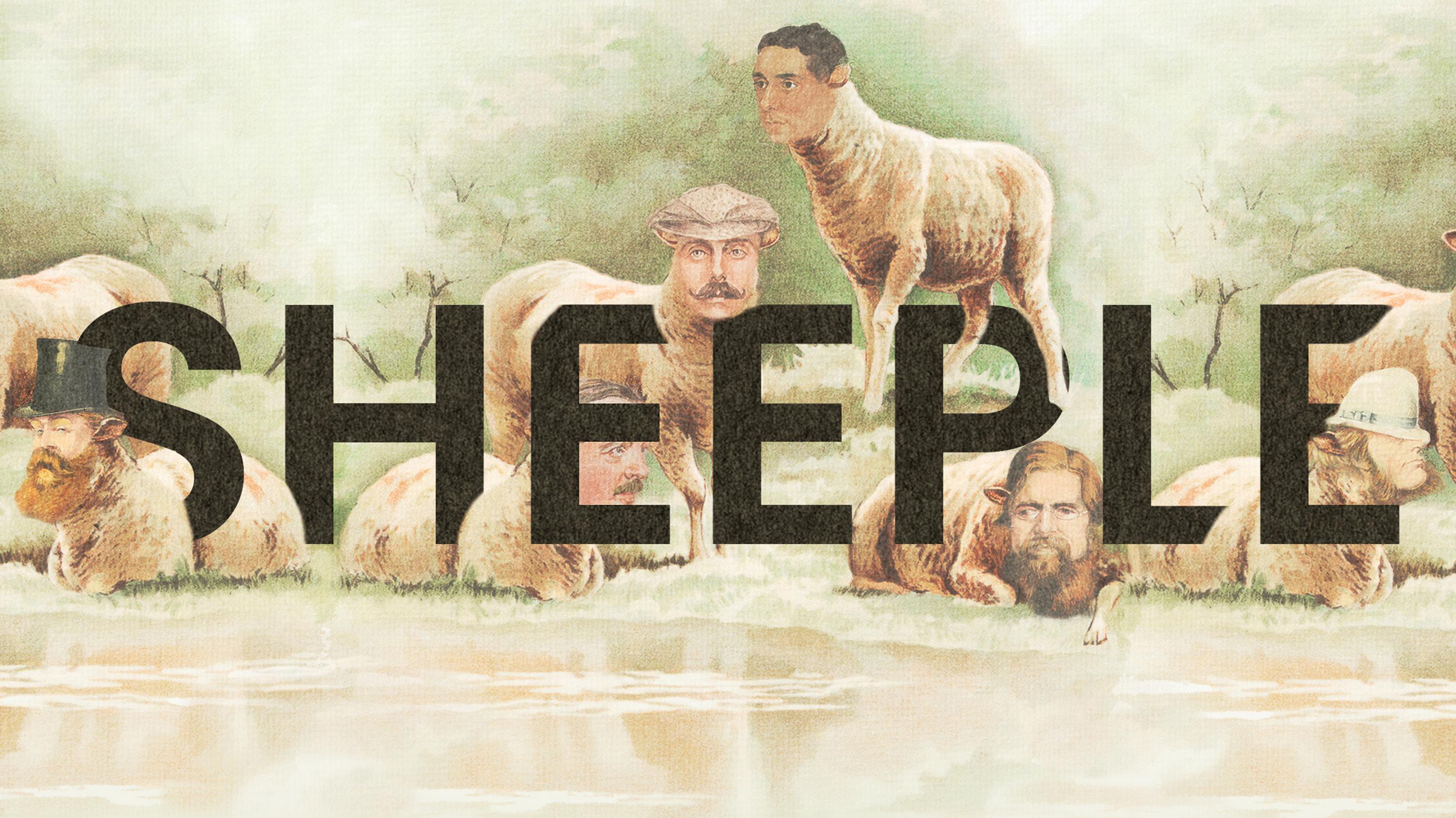