Massive festivals aren’t my preferred setting for live music, but there’s no denying they’ve provided some of the most iconic moments in pop music history. And if you weren’t there, it’s easy enough to claim you were. You can’t see much in most of these video captures, but then the view’s never very good at a festival. Be the first to name the performers and festivals these shots are taken from, and you’ll win a $5 Meh coupon. It won’t pay for your ticket, but it’ll get you a nice lighter to wave. Insert signoff catchphrase here! 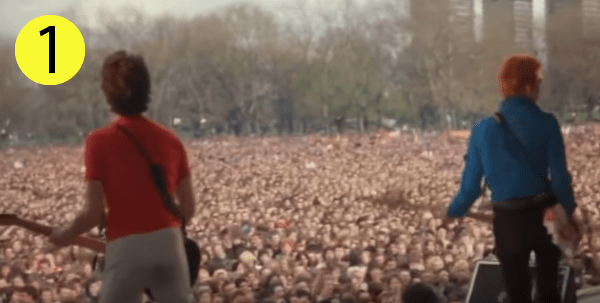 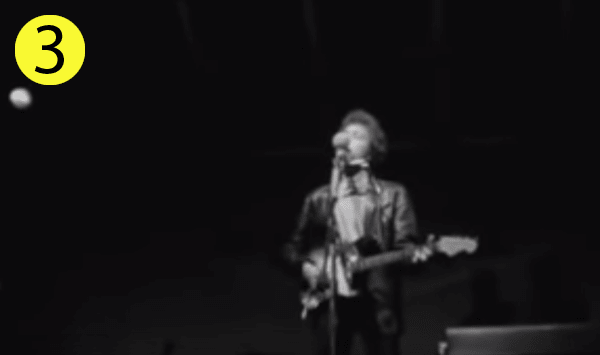 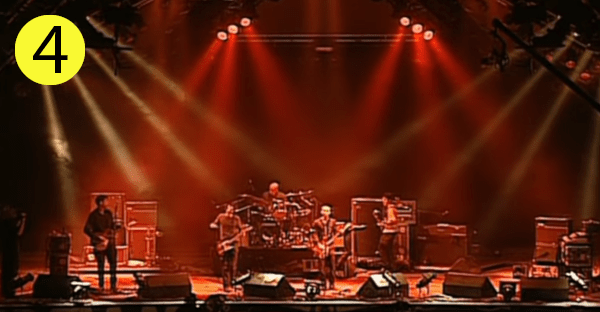 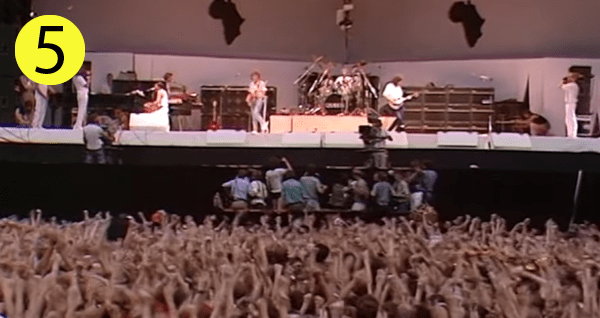 @jrwofuga named four of our five Modern Design giants yesterday, which was good enough to land that $5 Meh coupon. If you liked #1, check out Steinweiss, the guy who basically invented the album cover as we know it:

AND I made a mistake with Monday’s Young Dennis Hopper quiz. Turns out @sammydog01 had named all five correctly, but I hadn’t seen it before I wrote my winners post. Both @sammydog01 and the announced winner, @curtw4, will get a $5 coupon of their own. Sorry!