Buckle up. The stimulus and unemployment benefits run out just before the July 4th holiday.
/image 4th of july 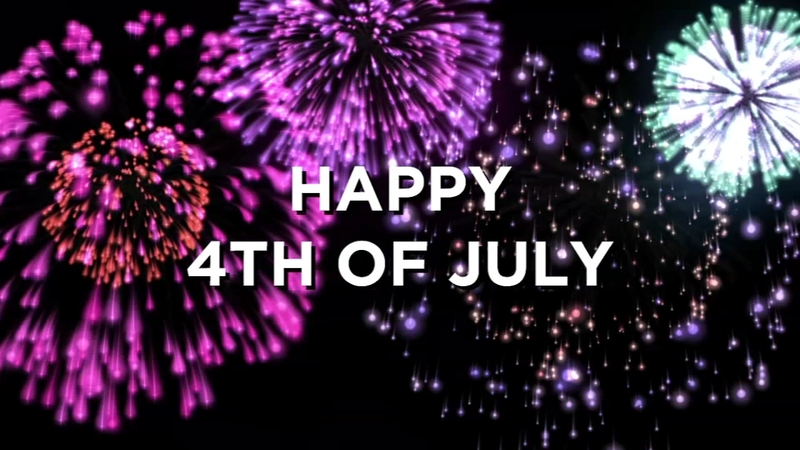 Post something that will lighten the mood as we enter another phase of the new normal. Just wait until school is supposed to start up again.
/image buckle up