The Cliffs of Cliff: A Cliff-hanging Meh-rathon

“That’s right,” said Cliff Sr. “We used our power as FBI agents to really speed the adoption process up. Also, to paper over the you being an alien thing.”

“But wait,” Cliff said, releasing his new brother. “There’s one thing I’m still curious about… Why’s there a taxi cab in the garage?” 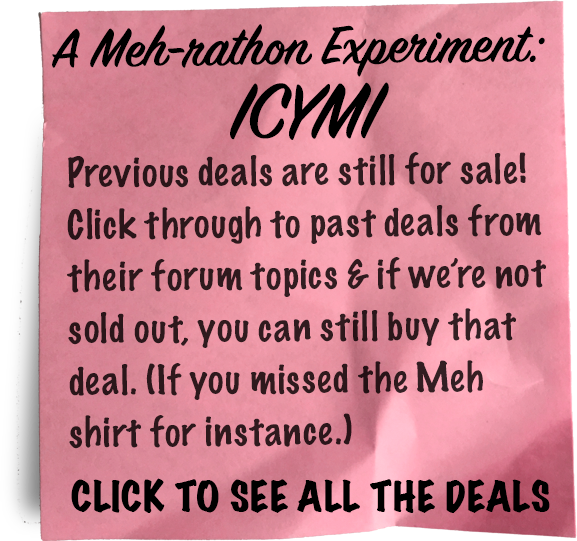