The tradition of passing one goat blame to another goat is mine this month. It’s truly an honor to transfer the goat.

However, I wish that I had the time, talent and resources to make a video replacing the song lyrics to Amazing Grace with goat noises, but alas, you’ll have to settle with my Ghostbusters joke in the title and a list of 47 ADDITIONAL goat puns here. Please just use your imagination for the song.

As we retire @kuoh from being the scapegoat, the responsibility is now passed to @amehzinggrace.

To kick it off, I suppose I can blame them for the inability to make my goat song that I just thought of five minutes ago. 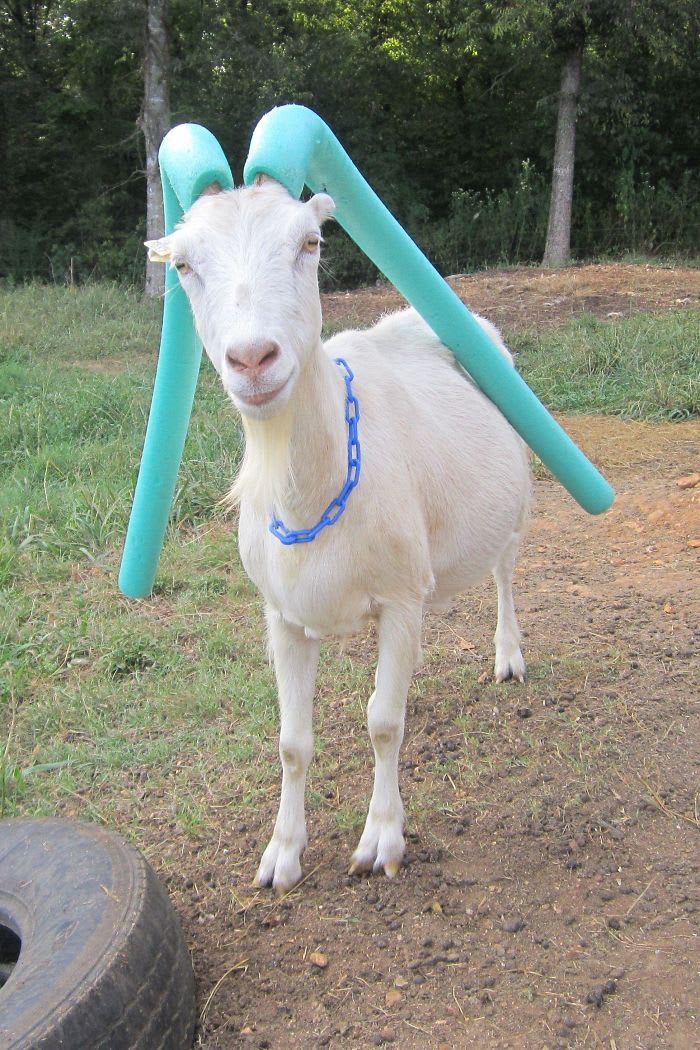