(OK, tomorrow I’m going to sit down and work the rest out in advance.) 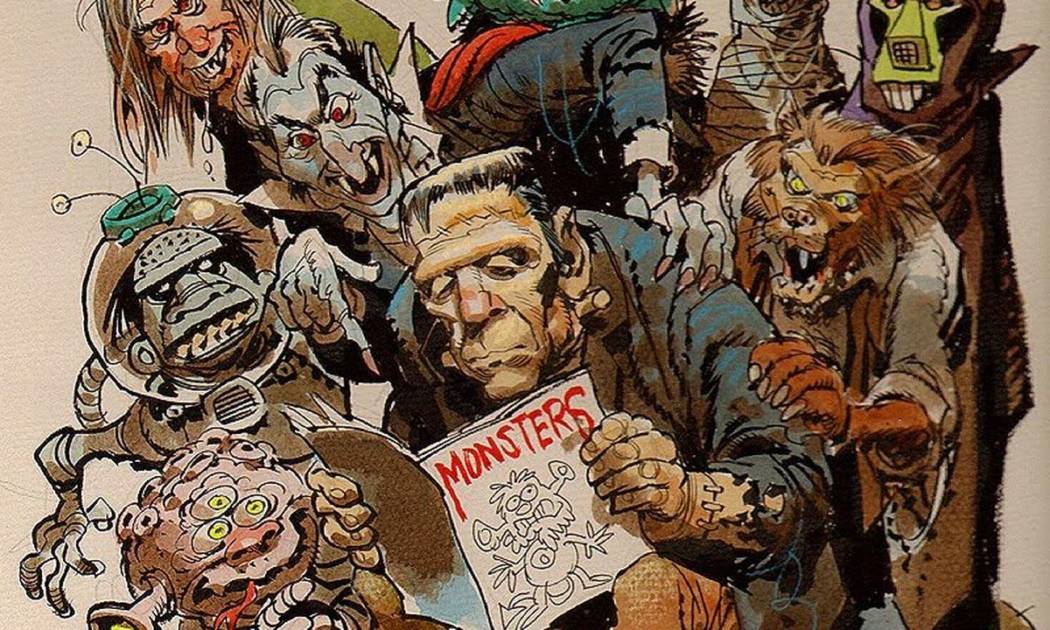 So, for some reason I was thinking of sneaking in some Robert Bloch by linking to some out-of-copyright Robert Bloch story in Weird Tales, but when I started trying to find one I realized that I never really cared that much for Robert Bloch. His stories were kind of comic-twist things, which never really worked for me. Also it turns out the issues of Weird Tales that have the Blochs I remember have all been redacted or whatever. So here is a PDF of an available issue with a selection of stuff. Look, they have Clark Ashton Smith!

Robert Bloch • The Feast in the Abbey