Here we are on the first weekend of October and many of us get into the Halloween spirit. The escapism of Halloween this year is especially tantalizing.

Are you watching any scary movies or tv shows? Maybe you stick with the classics like “The Shining” or “The Exorcist”? Maybe you’re into foreign films like “Train to Busan” or “Let the Right One In”? Perhaps you prefer the more light-hearted comedy side of things i.e “Beetlejuice” or “Rocky Horror Picture Show”?

Let’s hear your plans and suggestions! 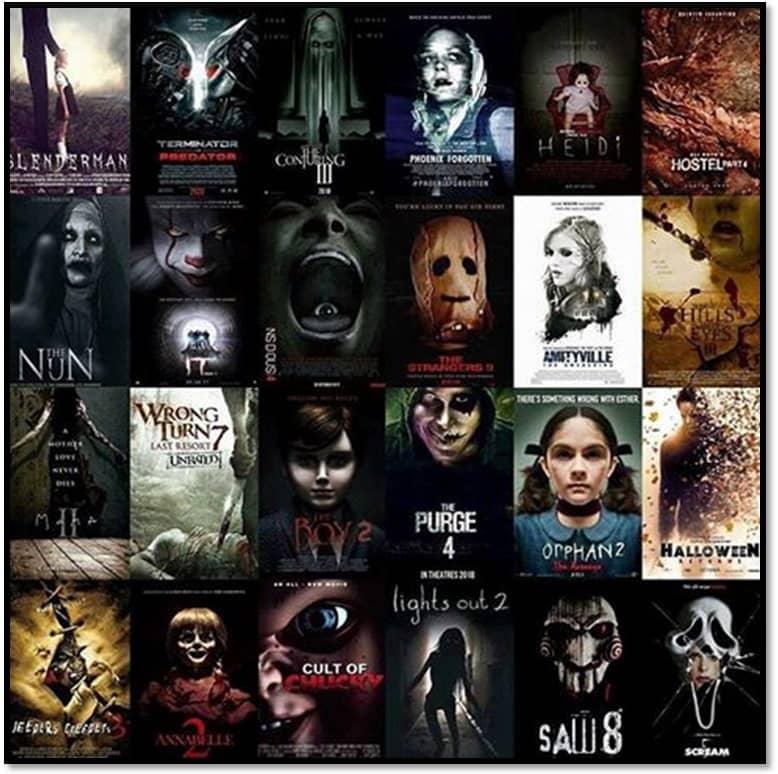