For a musical decade that started at a low point for pop music, and ended in the boy-band and Britney era, there was some memorable stuff on MTV in between. Or at least some stuff that I spent so much time staring at that I can’t help but remember it. Here are five stills from videos released during the last fun decade. The first one to correctly name all five artists and titles will score a $5 Meh coupon. That’s, like, $2.75 in '90s money. Insert signoff catchphrase here! 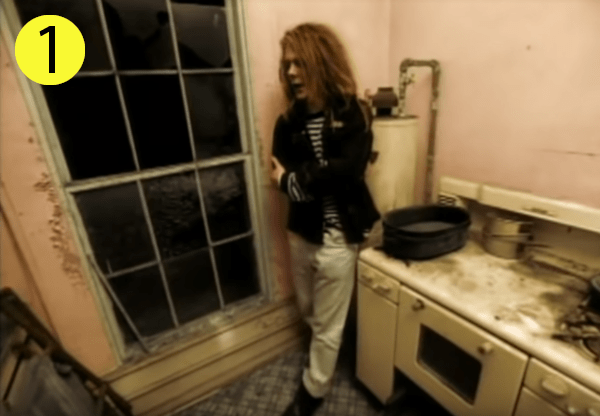 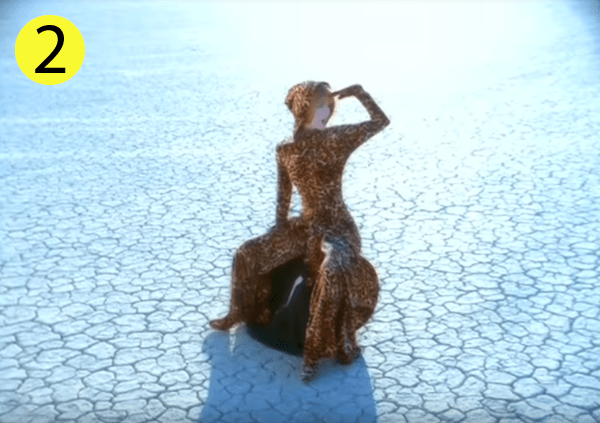 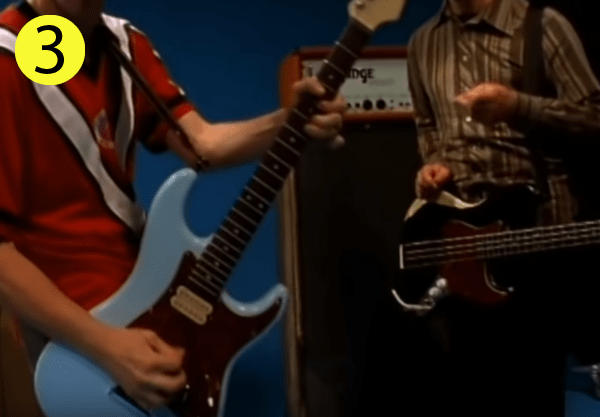 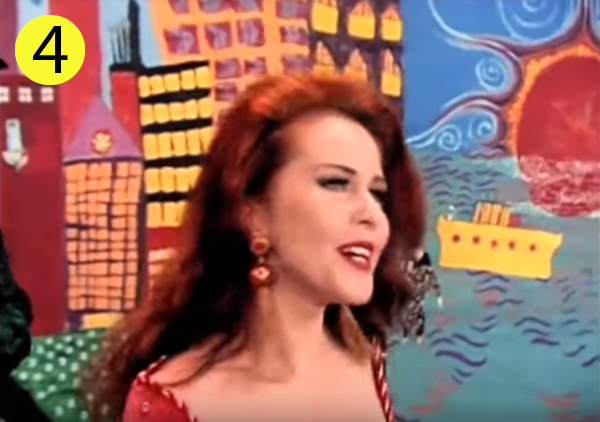 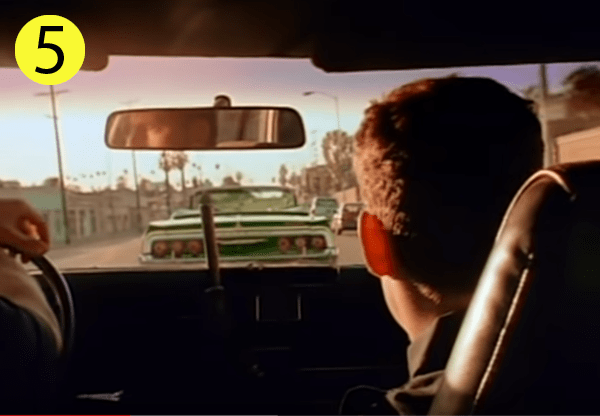 @lehigh was all over yesterday’s Blurry Cereal Boxes like the Trix rabbit on Trix, or Toucan Sam on Froot Loops, or that bee on Honey Nut Cheerios, or Lucky on Lucky Charms, or…

PS. Since I’m in Australia and time is weird, I’m not always as responsive to the threads as I would like. But apropos of yesterday’s discussion about boosting participation, I’m putting together a general state-of-the-Smart post and maybe a survey. Just know I’m hearing you even if I go silent sometimes, and I appreciate that you all care enough to discuss it… oh, and as far as spelling goes, I follow my general sense of “close enough.”