This April Fool’s Day, let’s all remember just how freaking difficult it used to be to pull off a good hoax. First you had to come up with a halfway plausible idea, and assemble something like evidence. Then you had to fool skeptical gatekeepers like news editors and professors before your hoax would ever reach the gullible public. Now, no matter what absolutely risible garbage you throw up on the Internet, you can assemble a community of believers. Kinda takes the fun out of it, huh? Anyway, here are five glimpses from the Golden Age of Hoaxery (i.e., all of human history until roughly now). Name all five of these affaires d’bullshit and you’ll win a bonafide $5 Meh coupon code. Insert signoff catchphrase here! 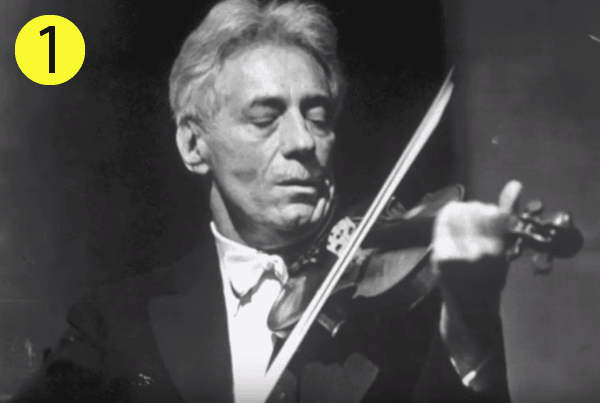 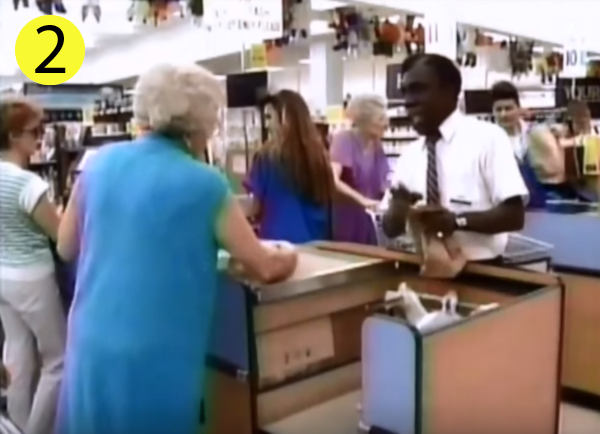 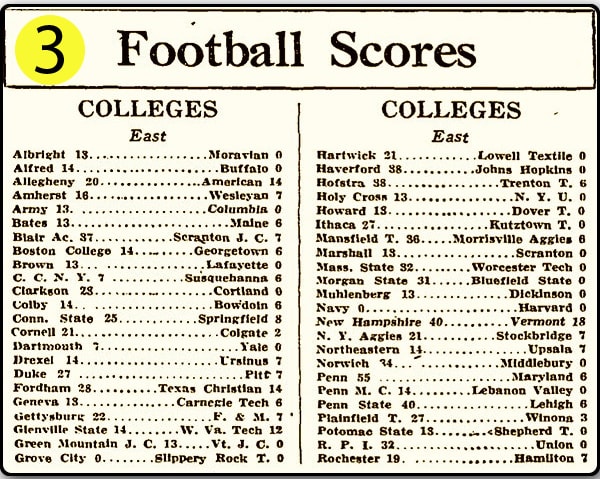 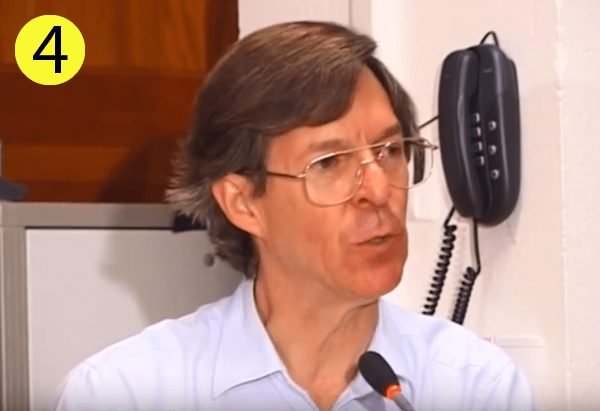 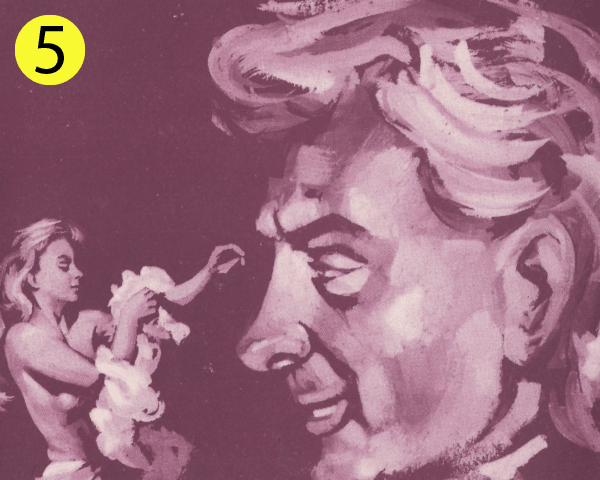 There were a lot of really good guesses in our National Parks & Monuments quiz last Friday, but it took until Saturday morning for @michellea to name them all. Bravo! I was hoping the trees in #5 (aspens) would be a clue: