It’s where the action almost literally unfolds. The pasteboard gateway into a realm of fortune and rivalry. And a really satisfying thing to flip over when luck doesn’t go your way. Name these five game boards and you’ll win a $5 coupon from Meh. And you won’t have to roll a die, spin a spinner, or draw a card to do it. Insert signoff catchphrase here! 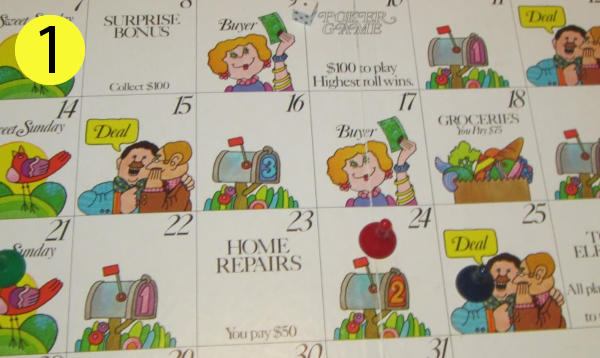 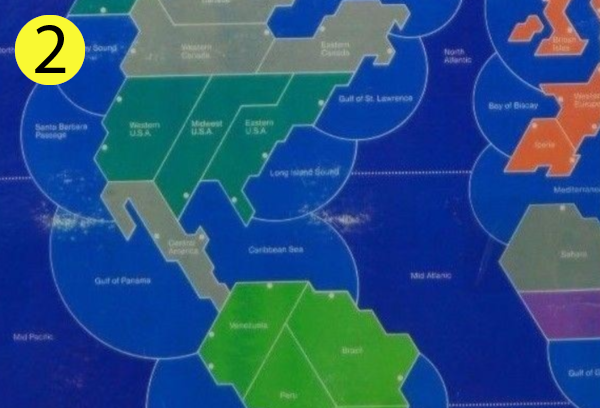 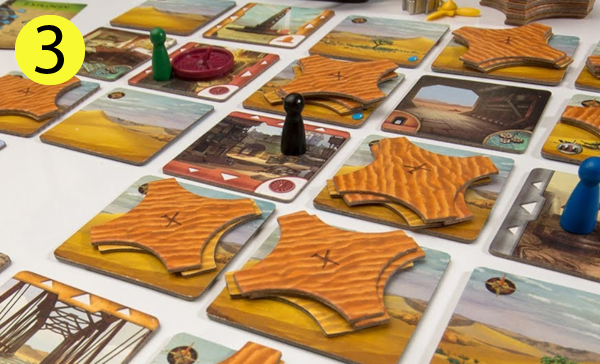 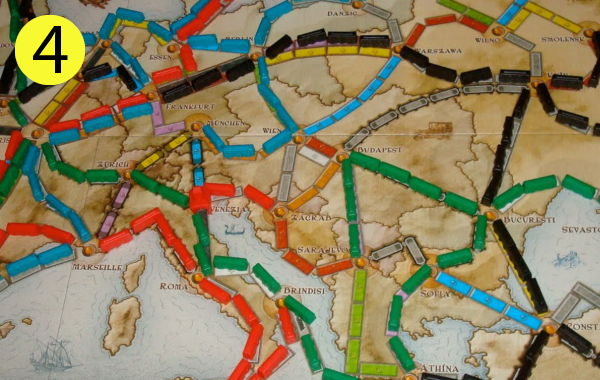 Everybody keep an eye on @kdemo. The methods with which they named all five of our Dictators of the 1970s yesterday has troubling implications for their future ambitions: