A few short decades ago, toy companies doubted that boys would play with “dolls”. Now, half the office cubicles in the Western world are decorated with miniature talismans (talismen?) of imaginary gods and monsters. Funny thing is, those ones actually don’t get played with much anymore. Here are five action figures from the age when they were made to tumble down playground slides and battle across bedspreads. The first player to name all five figures and the series they belong to will win a $5 Meh coupon. Why, I remember when five bucks would’ve bought you two Star Wars guys… Insert signoff catchphrase here! 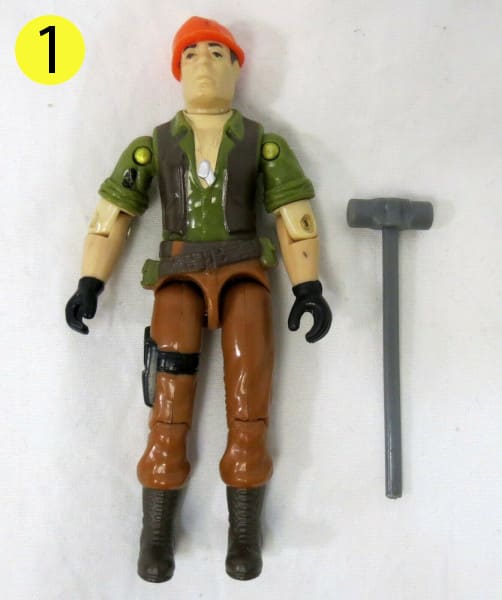 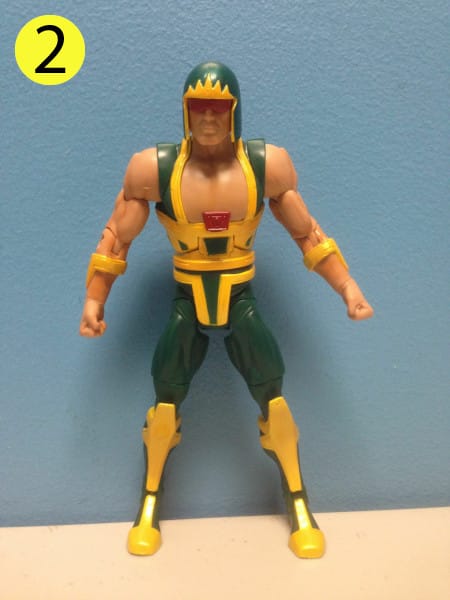 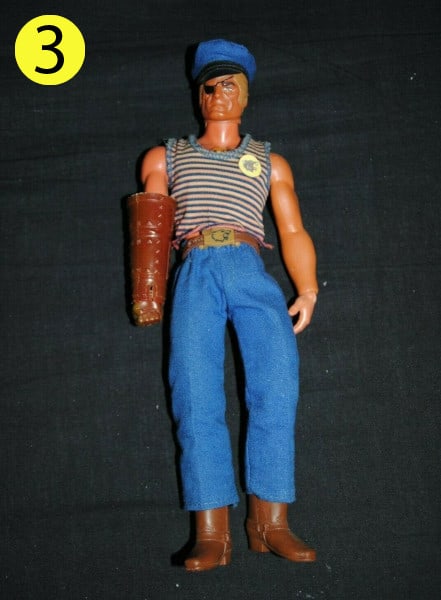 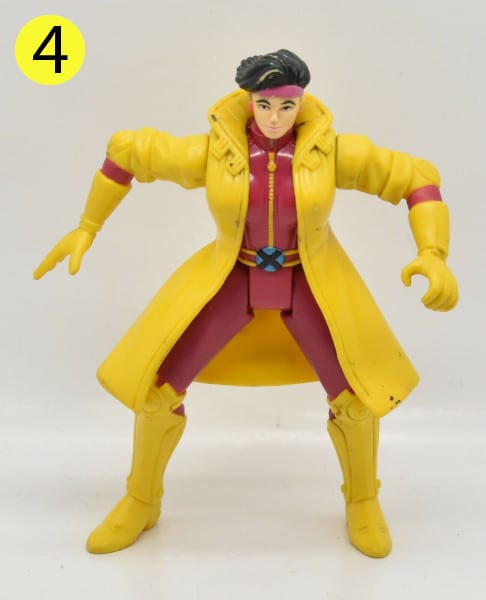 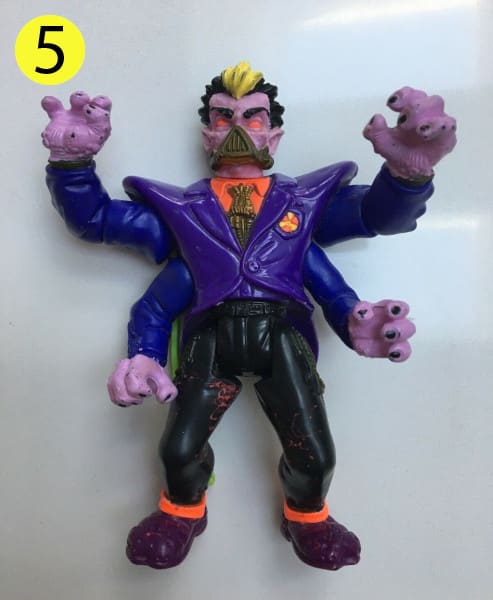 @Limewater knows their way around Europe even if Europe is turned the wrong way. They were the first to name all five European Countries with a Twist yesterday: