In honor of July 4th: who is the Greatest of all time American? There have been a lot of greats over the years.

Then there are legendary inventors like Nikola Tesla, the man who invented human-pigeon loving in New York. Or Joseph Pulitzer, the father of American journalism, one of the most important parts of our democracy is having a free and independent press (suck if commie-bastard countries).

Then there are people like Jerry Yang, who pioneered the internet browser with Yahoo; or his later rival, Sergei Brin who was the brains behind Google.

We would all be speaking Klingon today if it wern’t for William Shatner. He’s not the only great American actor: Michael J Fox, Keanu Reaves, Natalie Portman, Kim Cattrall, Henry Cavill, and Mila Kunis are among dozens of other American actors and actresses deserve a mention.

But for me, the greatest American of all time, is a true American… and he actually is American. An American who has appeared in more news stories than any other. An American we can all aspire to be. One we look up to; who walks among us; who has dozens of websites and forums that have sprung up about him. You can’t go more than a month without hearing about him; he entertains, bewilders and sometimes makes you nod your head “that makes sense”. His name sounds like that of a super hero.

The true greatest of all time American… 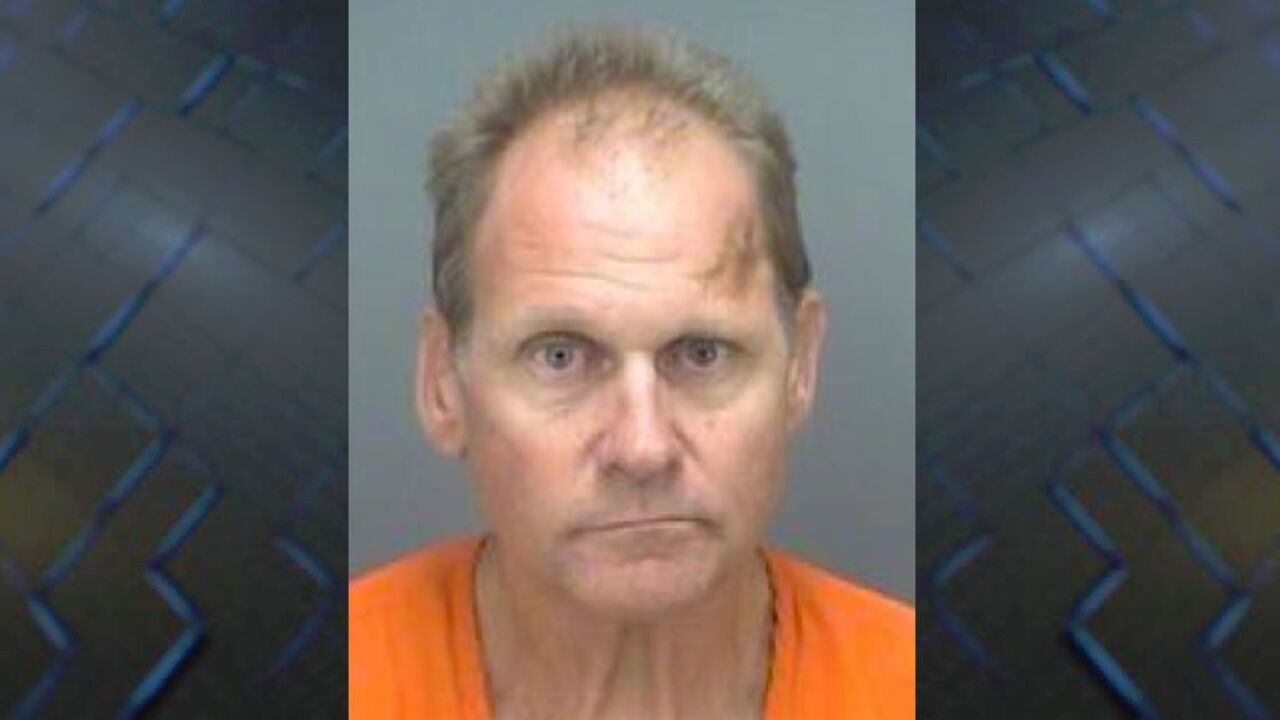