Dark Side of the June (June 2021 Scapegoat Blame Thread)

I don’t know about you, but I can’t believe May is already gone and summer weather is trying to sneak up on us.

Let’s all give @Lynnerizer great big thanks for catching the blame for us, while also working through her own troubles. Luckily they can take a breather and pitch a side glance to the new scapegoat, here to handle the spring/summer roll over, @sillyheathen. 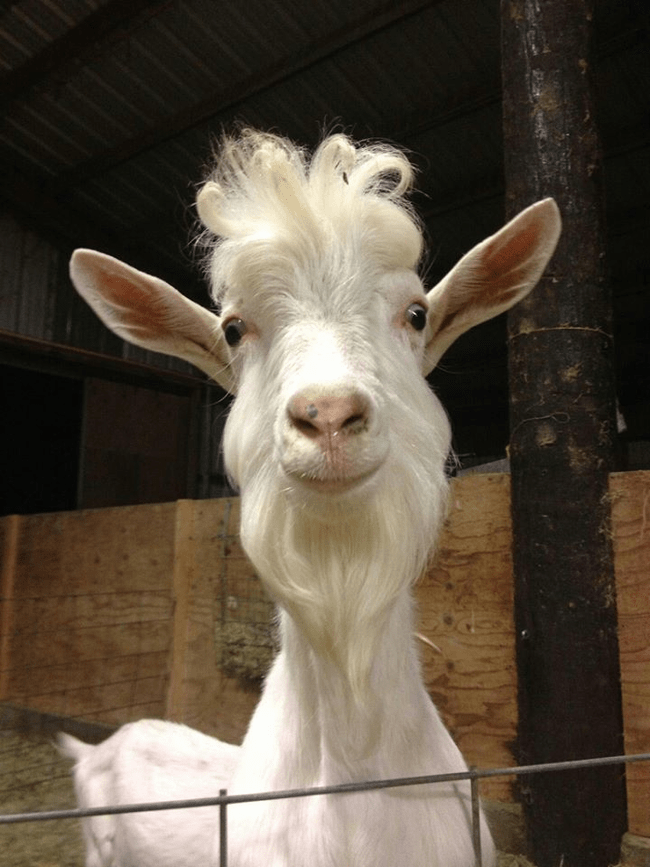 Maybe she’s a silly goat for bringing this on herself with the much appreciated and widely admired counter-irk, but still fully deserving of all the blame you have to give. I hope you enjoy The Twilight Saga: New June, @sillyheathen. Own it.