There's no such thing as overkill.

Yes, I did buy a chainsaw. 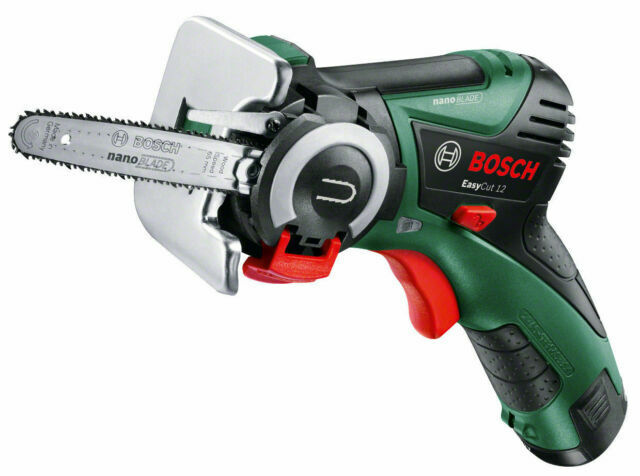 Yes, it’s absurd, ridiculous, and an over-engineered answer to a question nobody asked.