Some strange packages showed up this week here at the Mediocre offices, and we had @denboy do an unboxing to express his feelings towards @PlacidPenguin: 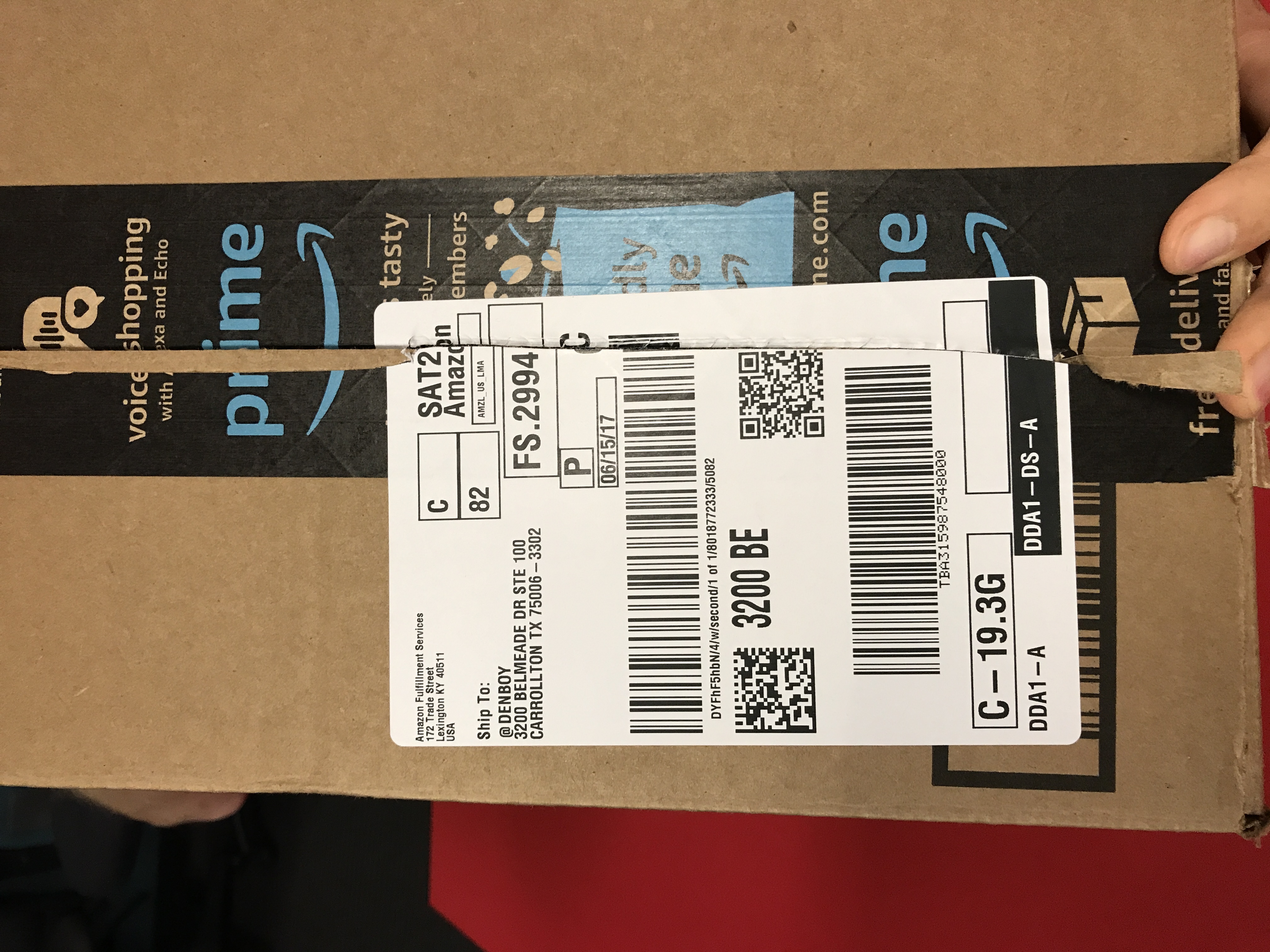 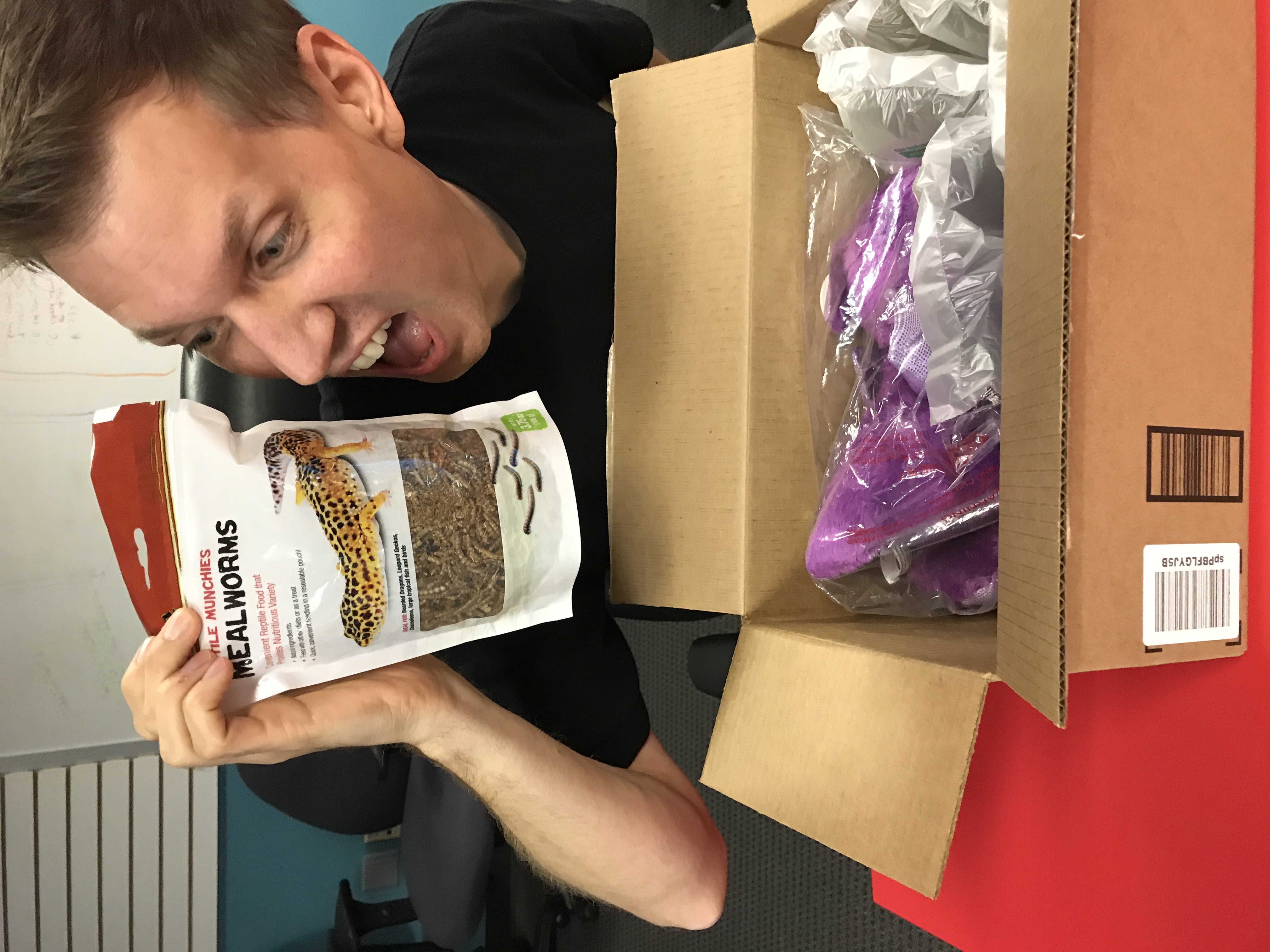 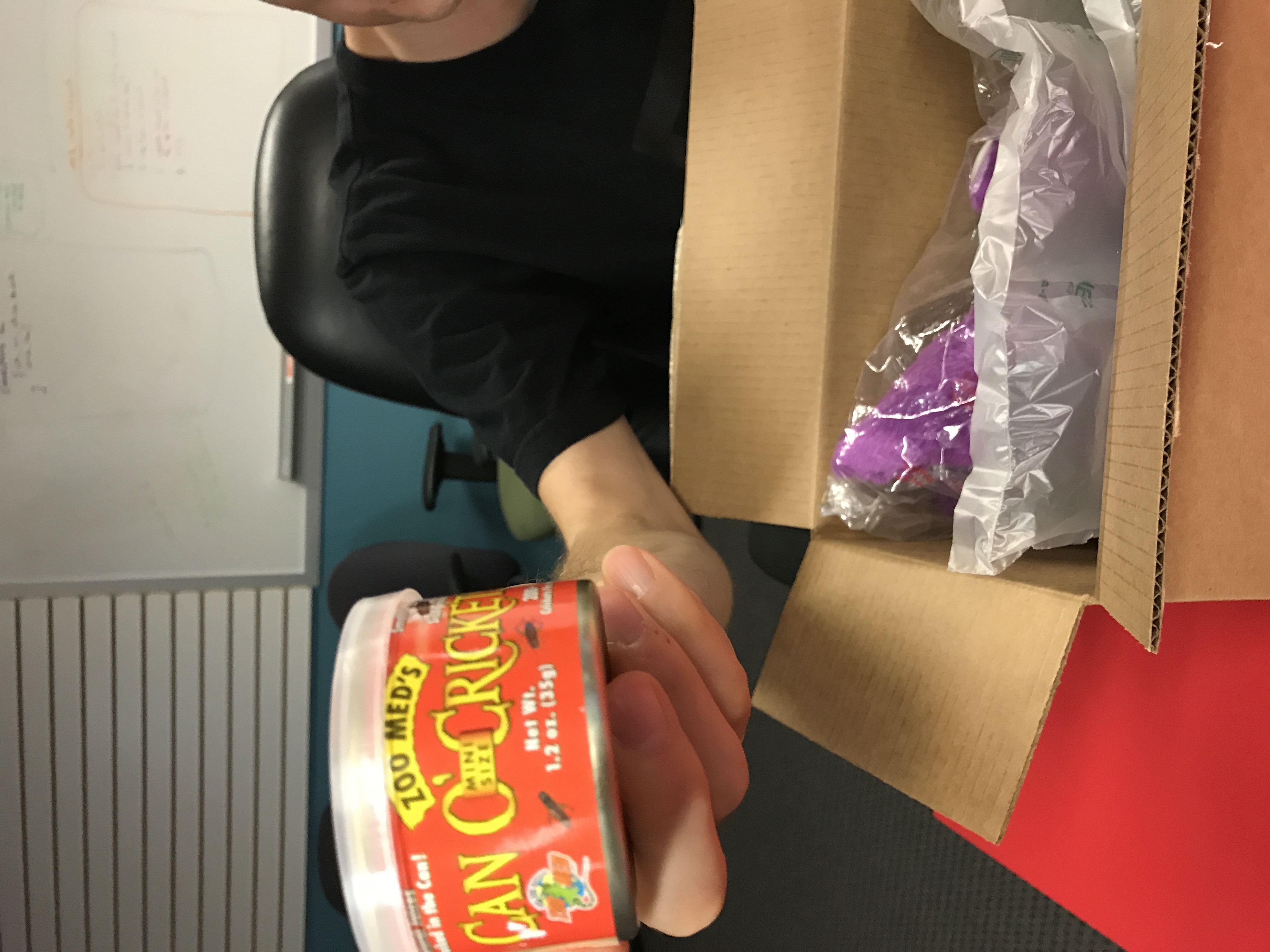 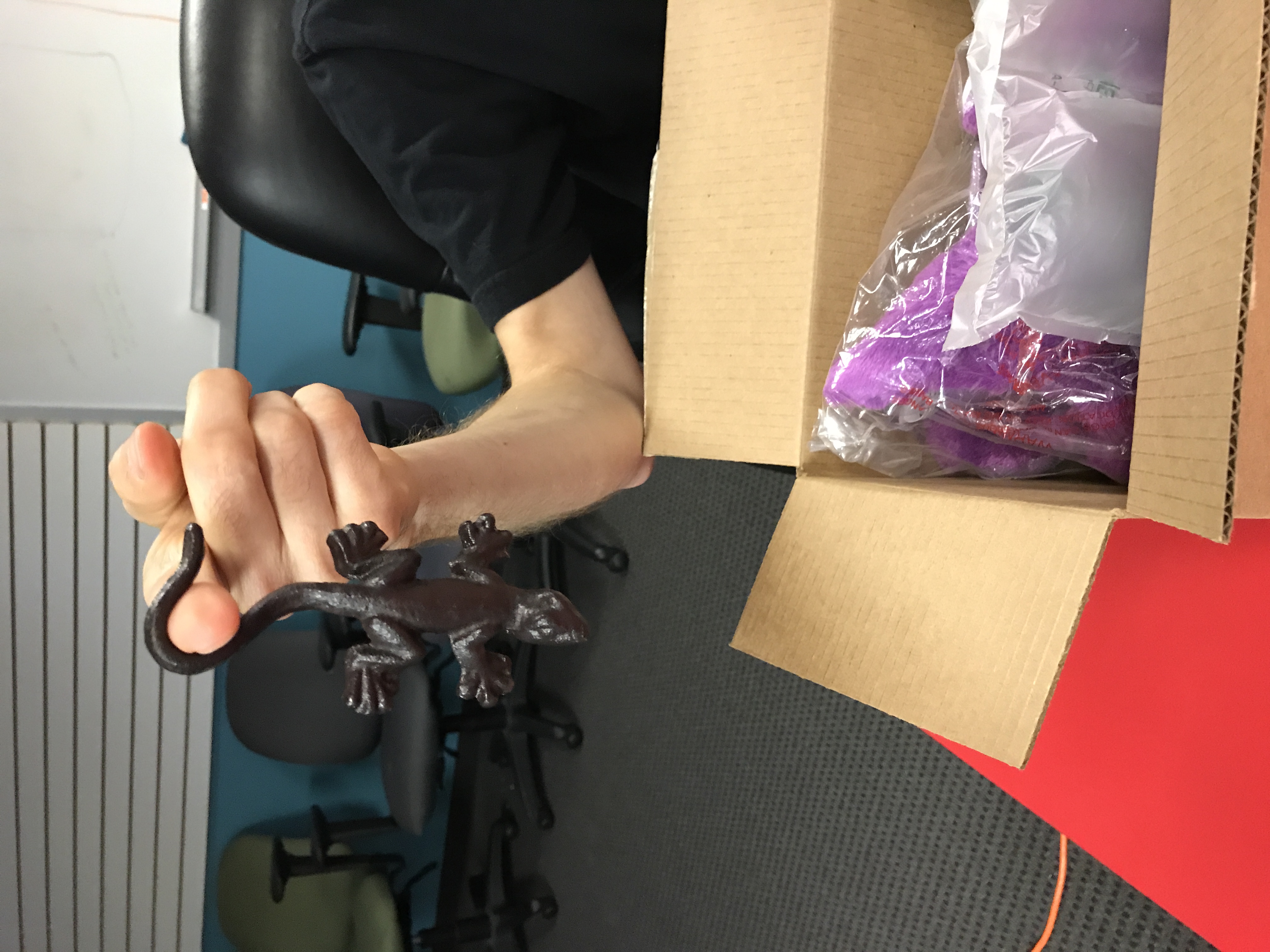 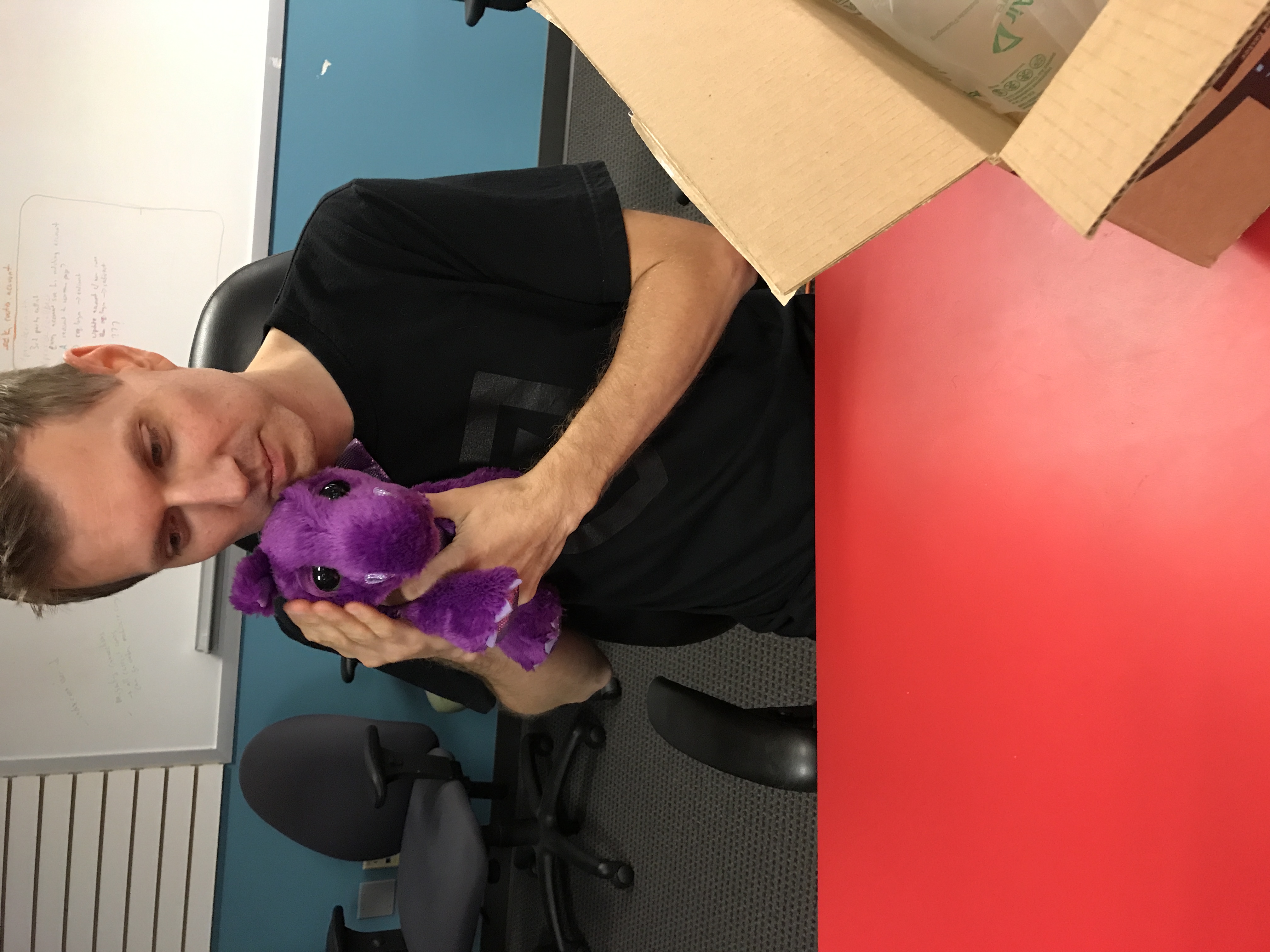 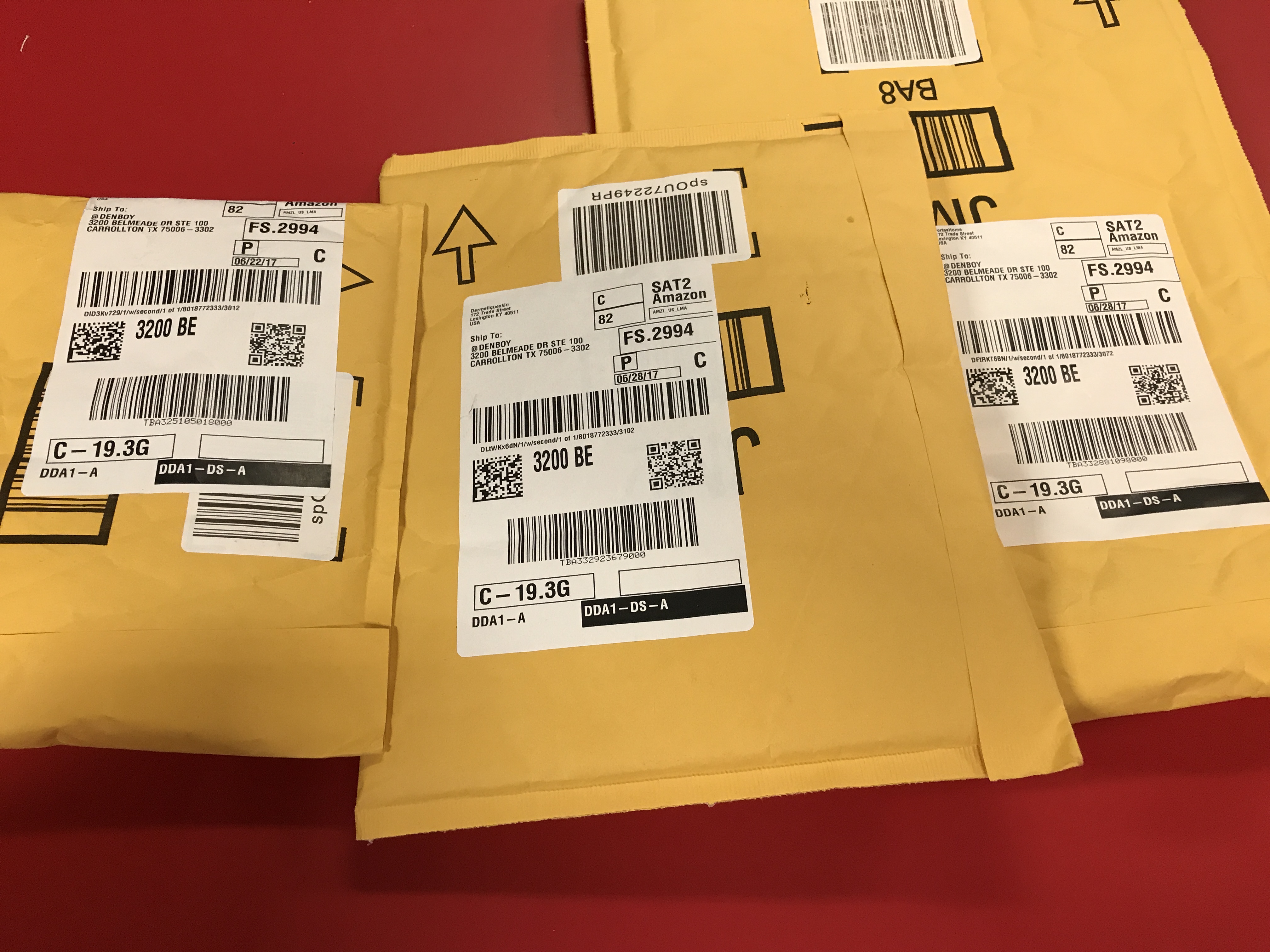 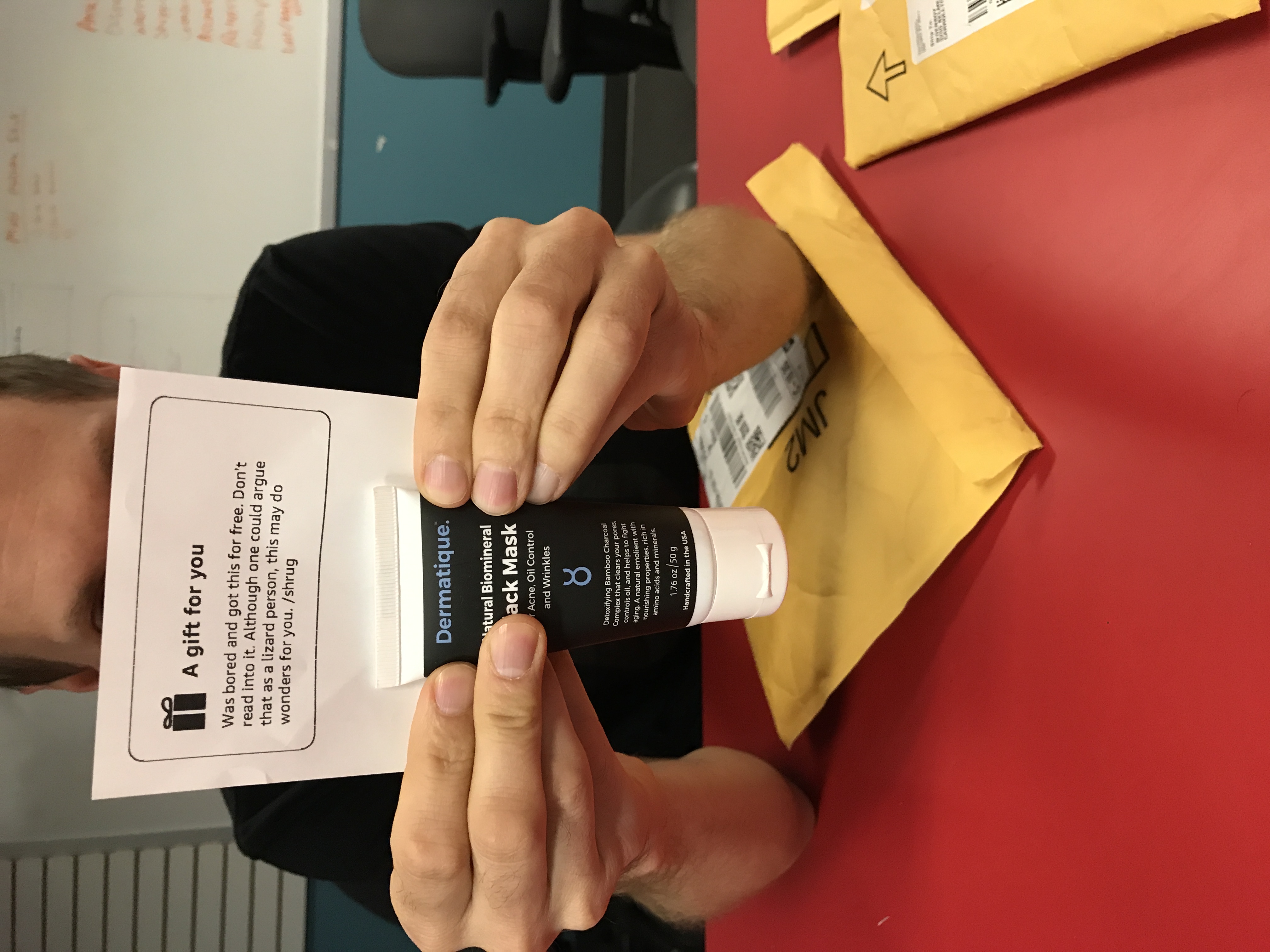 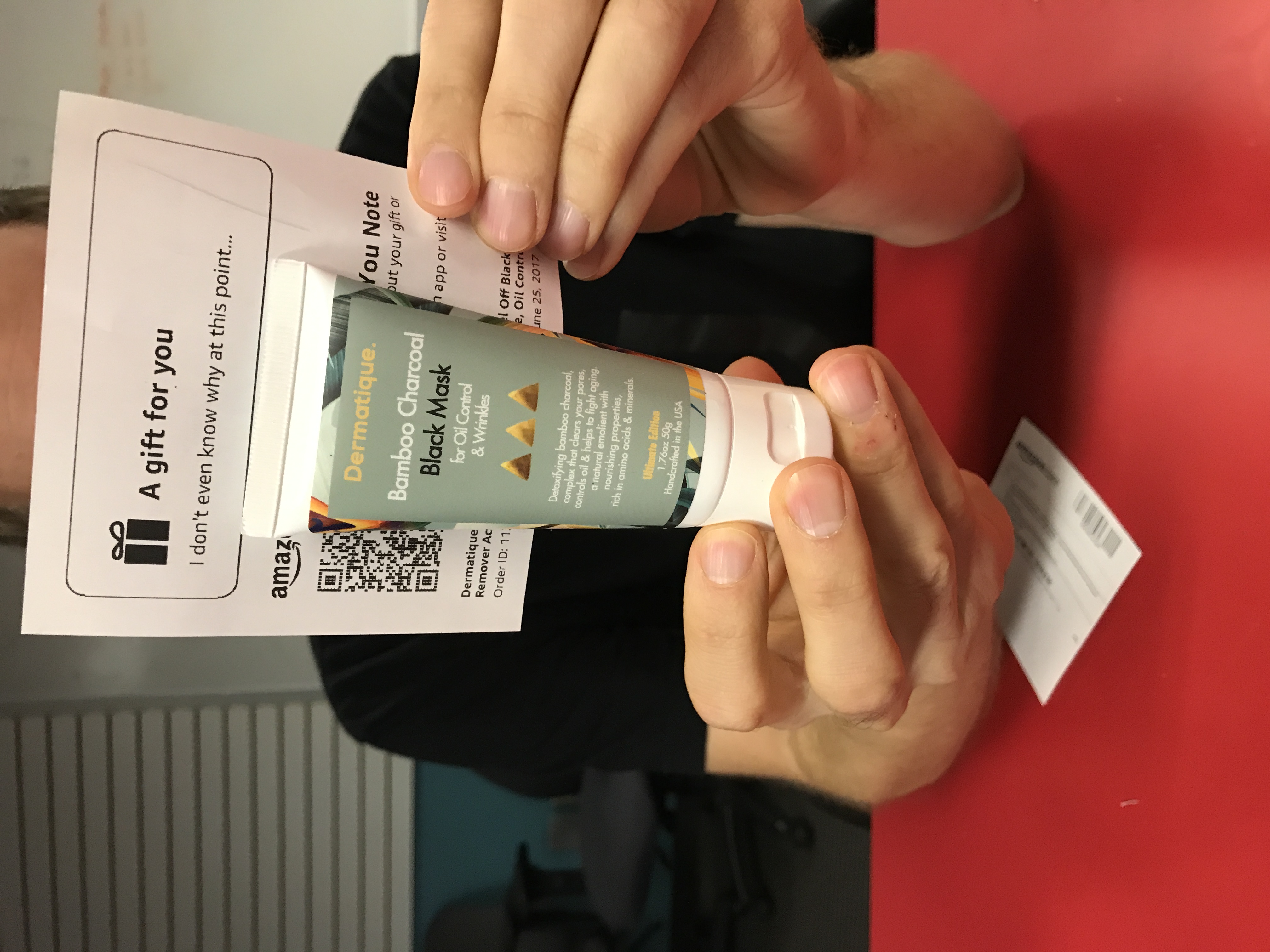 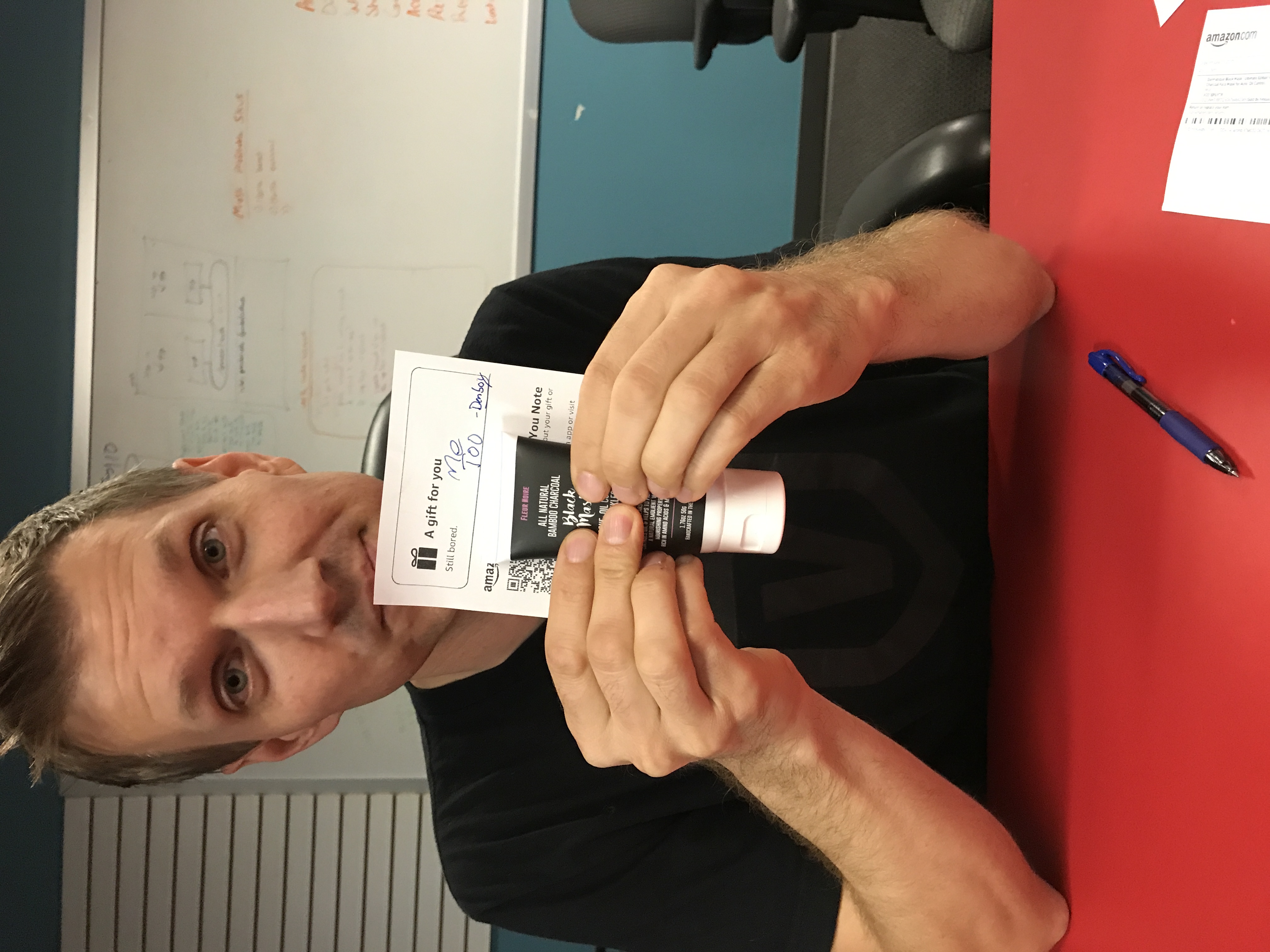