The next fidget thingy?

I’ve been seeing a lot of these Bubble Burst fidget thingies lately in various shapes and sizes. I decided to get a breakfast rainbow octopus from Five Below to give it a try. While they are not nearly as satisfying as traditional bubble wrap, they are kind of fun. I was wondering if and when we might expect to see these on Meh? 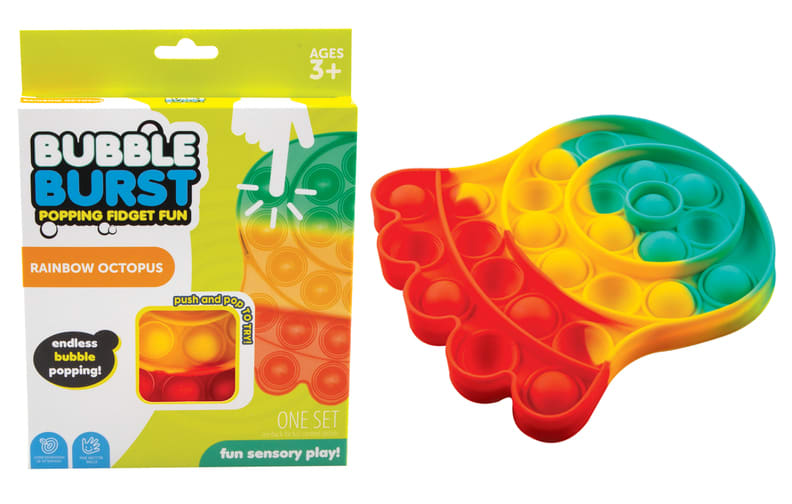