Necco wafers are back! (Necropost) 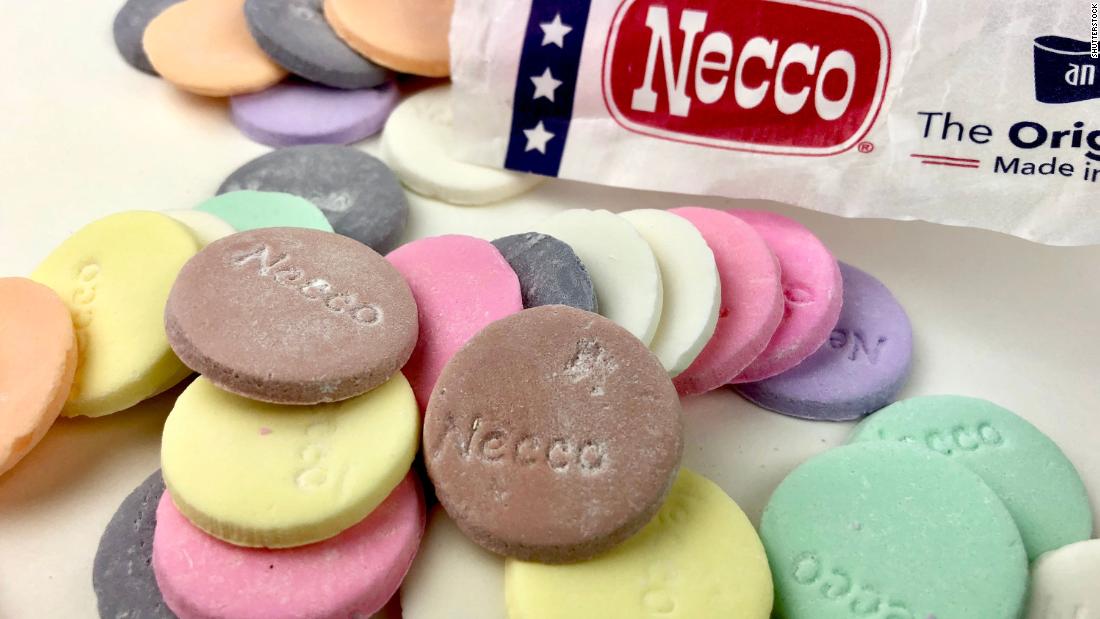 The wafers will begin to hit the shelves of major drugstores and pharmacies in early June, followed by shipments to other major retailers.

The original formula remains unchanged for seven of the eight original flavors.

What’s your favorite flavor and memory?