The Nobel Prize for Literature is a weird idea. It’s a global honour for artistry in written language, on a planet with thousands of written languages. Can anyone say with confidence who the greatest writers on Earth are, without being able to read Xhosa, Chittagonian, and Quechua? Not to take anything away from these five writers; yes, they were fortunate to write in languages read by a lot of people, but their talent and vision were able to transcend those limits, too. Be the first to name all 5 and you’ll nab a $5 Meh coupon - which is about what most writers ever make from their writing. Insert signoff catchphrase here! 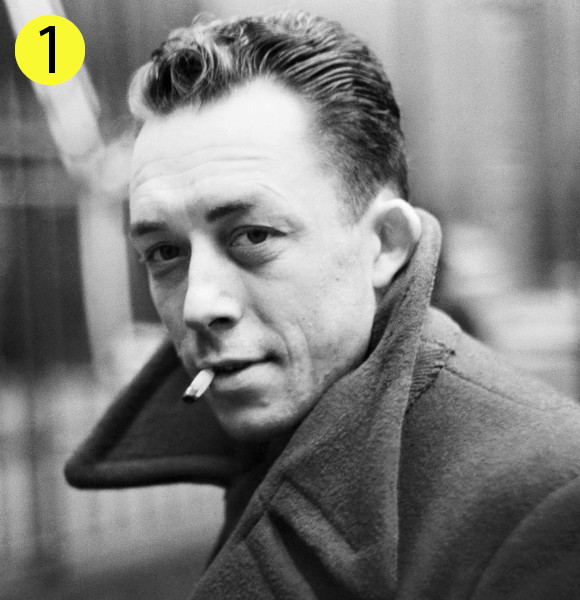 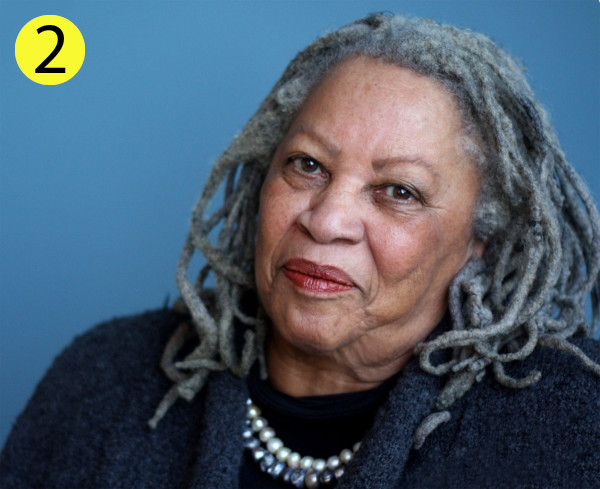 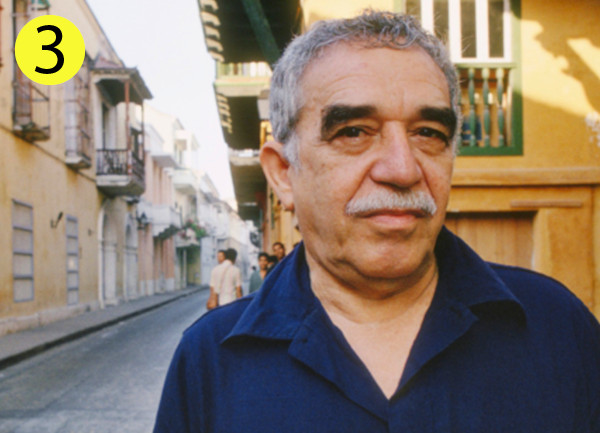 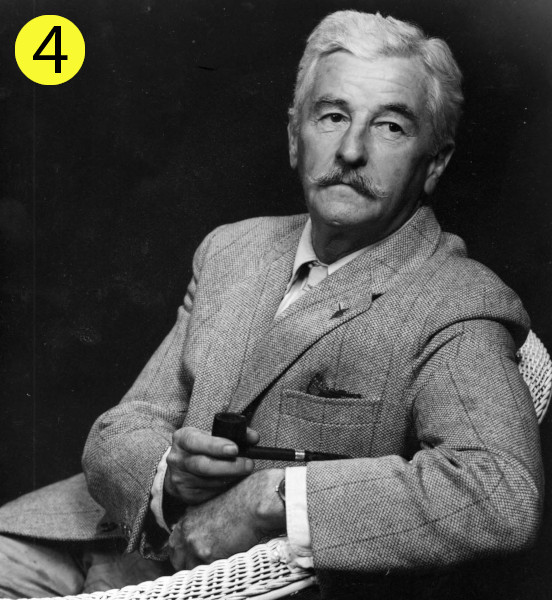 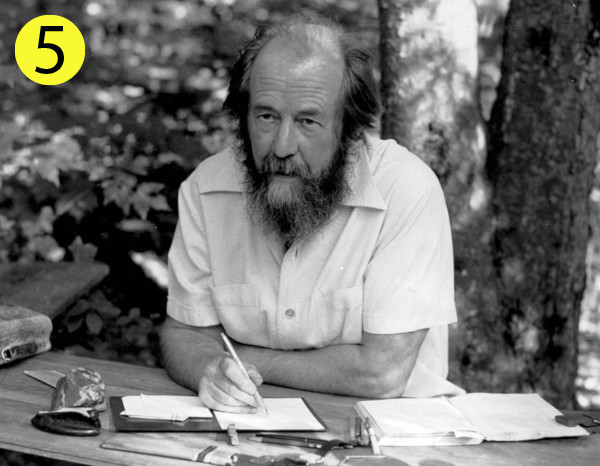 Yesterday’s video quiz about Drummers was won by @steelopus, who “beat” everybody else (LOL).