OK, OK, “Indian food” doesn’t really exist. We’re talking about a country with 22 officially recognized languages, stretching from frozen peaks to sun-baked deserts to steaming river deltas, with thousands of years of cultural evolution behind it. There’s no more something called “Indian food” than there is a “European food”. So I’ll just say that all of these treats are popular among some people in some regions of India. The first player to name all five will win a $5 Meh coupon, which is useful but tastes terrible. Insert signoff catchphrase here! 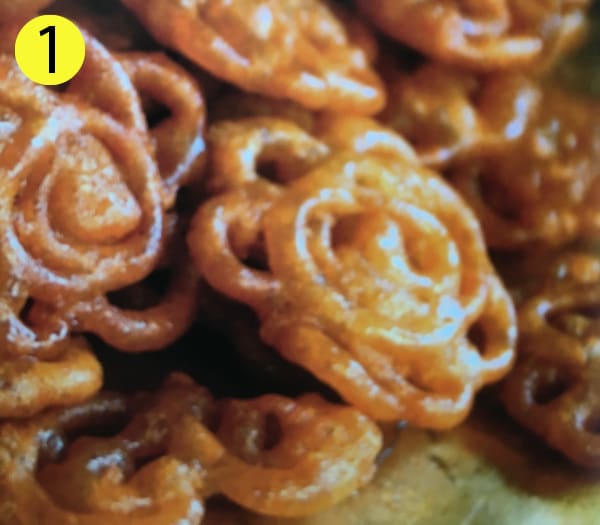 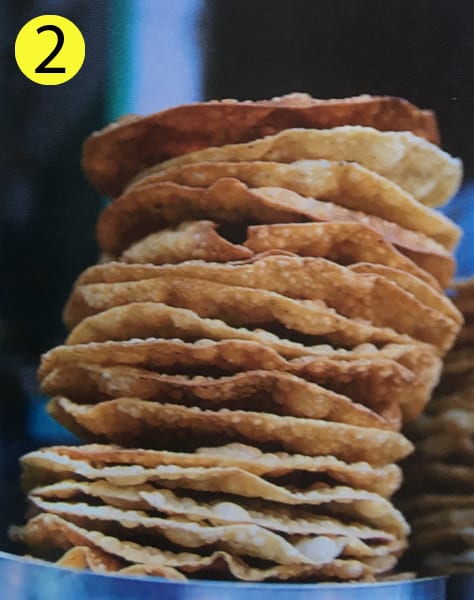 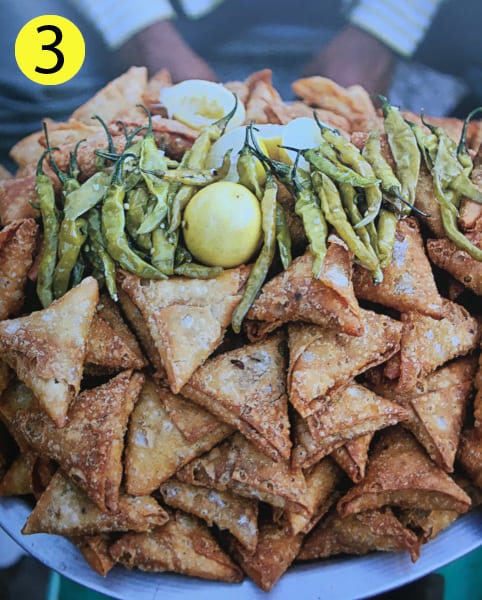 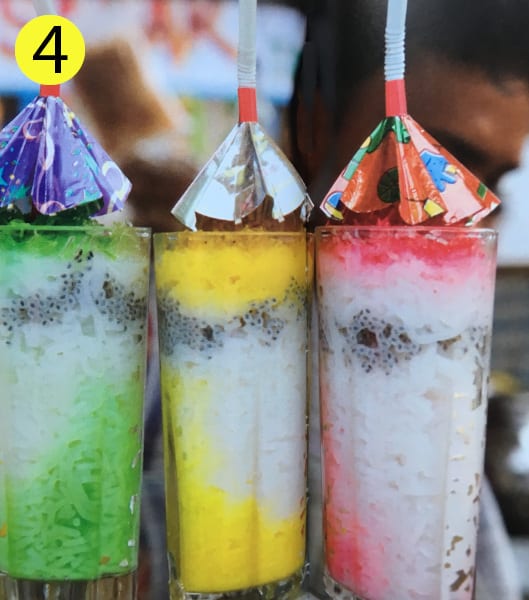 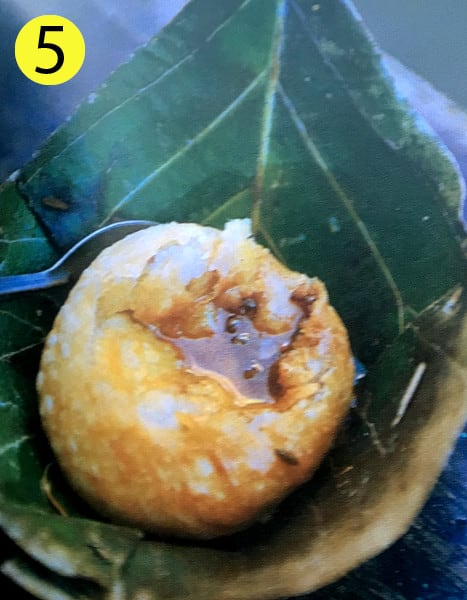 You can’t get anything past @Brandon313, who named all five of our April Fool’s Day Hoaxes. No hoax: