A certain '80s film franchise led a generation of kids to believe the archaeologist’s life was all about snakes and whips and breakneck chases on runaway mine cars. The kids who followed that dream found out it was mostly brushing dirt off of pebbles. But we owe them our thanks for enduring that tedium so we could sit back and marvel at their discoveries with our sense of wonder and adventure intact. Here are five ancient hotspots around the world. Name all five before anybody else, and you’ll unearth a $5 Meh coupon. It beats brushing dirt off of pebbles. Insert signoff catchphrase here! 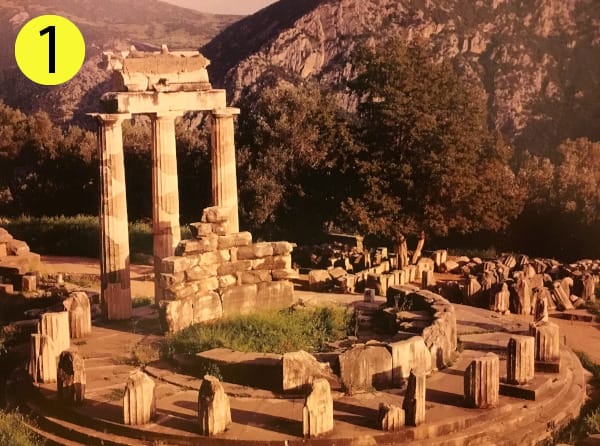 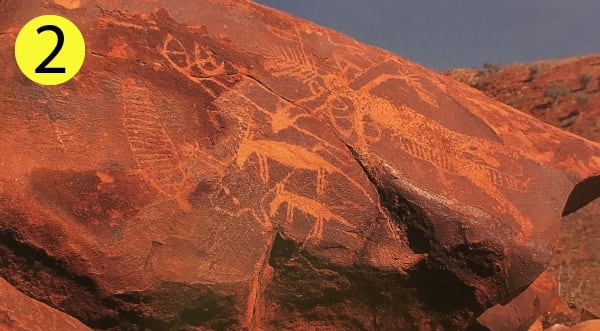 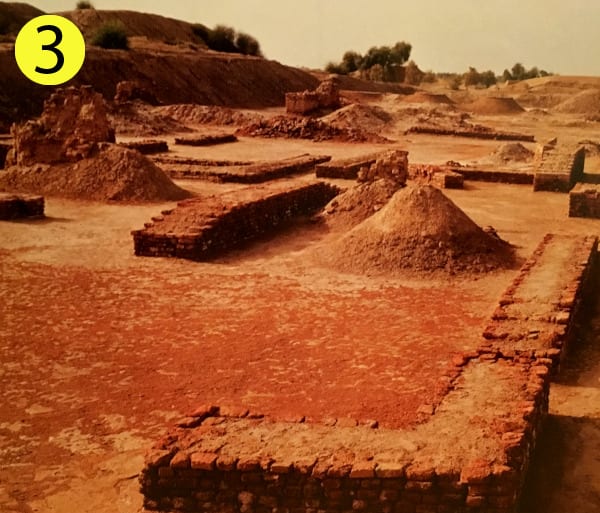 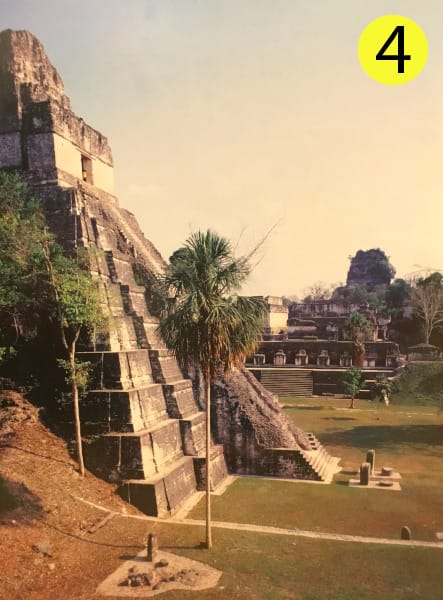 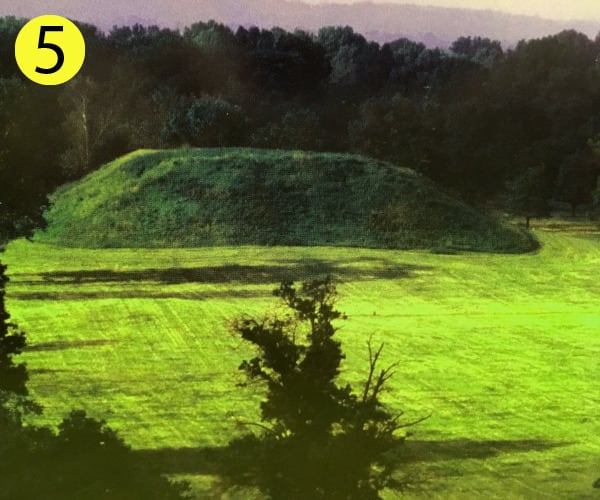 @therealjrn recognized all five of the child-actors-turned-musicians in our Child Stars Rock quiz yesterday. I think this kid might go places: