TL;DR Summary:
Thesis: Connection of the concepts of January to general Goatness
Conclusion: January is a month of dualities (duh)
Recommended Follow-up: What’s with you and January, anyway?

Happy New Year! It’s January, and beginning of the 20’s! A new cultural decade – I heard a harrumphing historian on the radio the other day saying that, well, it’s sort of okay to start the decade with the 0-numbered year because that’s how our wrong-minded culture refers to them – the aughts, the teens, the twenties, thirties, etc., but just don’t forget, like centuries and millennia, that they really don’t start until the 1! Harrumph.

Soooo, what is January? Named after Janus, the Roman God of Beginnings, of gates and doors, the Guardian of Entrances and Exits - an old Italian god that is often depicted as having two faces or two heads, for looking forward and looking back. 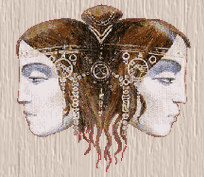 January also is, mostly, within the arc of the “classic” zodiac known as Capricorn, the beloved but stubborn Goat. “Responsible, disciplined, self-control, good managers, … know-it-alls, unforgiving, condescending, expecting the worst, likes family, tradition, music, understated status, quality craftsmanship and dislikes almost everything at some point - A goat with the tail of a fish is created to face fear and create panic.” (courtesy of the astrology-zodiac-signs.com website). 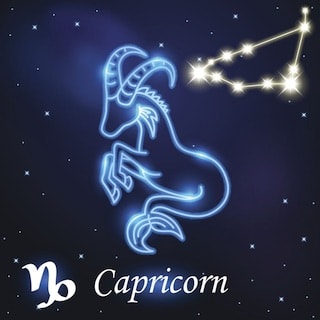 Trying to connect these together led to unexpected results, the most interesting (well, to me, anyway) was the discovery of the gene tyrosine-protein kinase JAK2 - Janus kinase 2 [ Capra hircus (goat) ] – a gene subject to mutation in that: “…The JAK2 V617F mutation is an acquired, somatic mutation present in the majority of patients with myeloproliferative cancer (myeloproliferative neoplasms) i.e. nearly 100% of patients with polycythemia vera and in about 50% of patients with essential thrombocytosis and primary myelofibrosis.” (I’m in way over my head, here) It was first mapped in the genetic code of Capra hircus, which shares this gene with humans, hence the goat reference, and “ … The name is taken from the two-faced Roman god of beginnings, endings and duality, Janus, because the JAKs possess two near-identical phosphate-transferring domains.”

Just not sexy enough … apologies any geneticists out there.

Well then, as an appropriate mascot, meet Caramel, the two-headed “taxidermied” goat from New Zealand. You can read the story here:
https://www.newshub.co.nz/home/new-zealand/2019/01/whakatane-couple-selling-two-headed-taxidermy-goat-to-fund-wedding.html 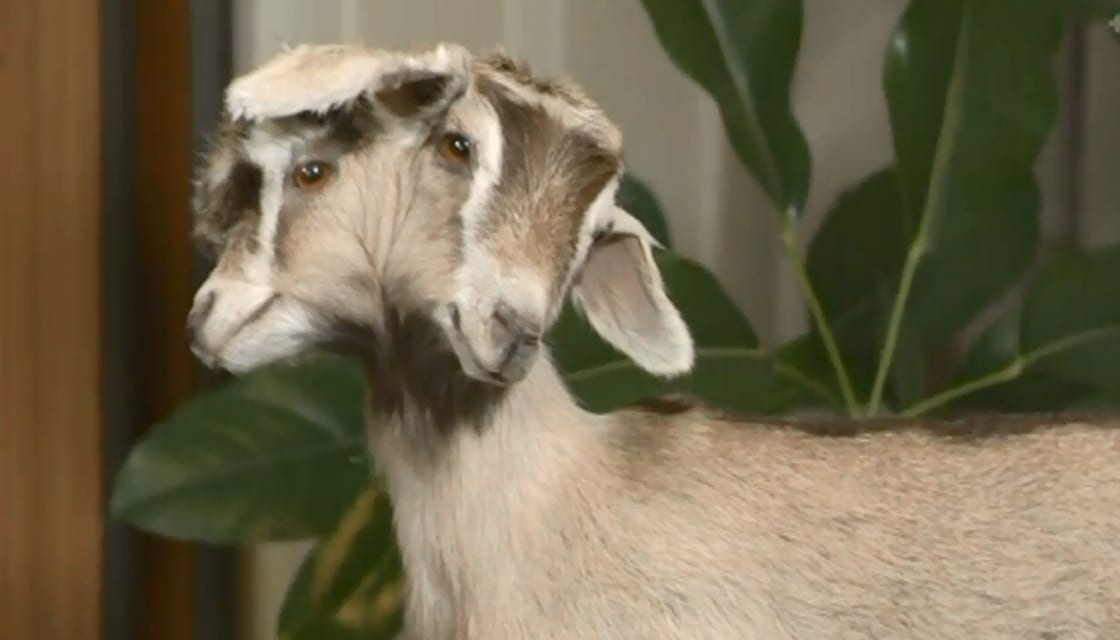 At least they didn’t append a fish tail to her.

For me January is a month of the winterest of winter weather, and the horrors and often silent beauty that it brings. It starts out dark (all the damn time) with too much time cooped up to dwell on the crappy things of last year but ends up with the realization that the days are actually getting longer, and hey, there’s stuff I want to do and we’re gonna get out of this alive.

What’s January for you?