It's Saturday what are you doing?

I’m at the UT Dallas library helping write an annotated bibliography on the evolution of eSports. 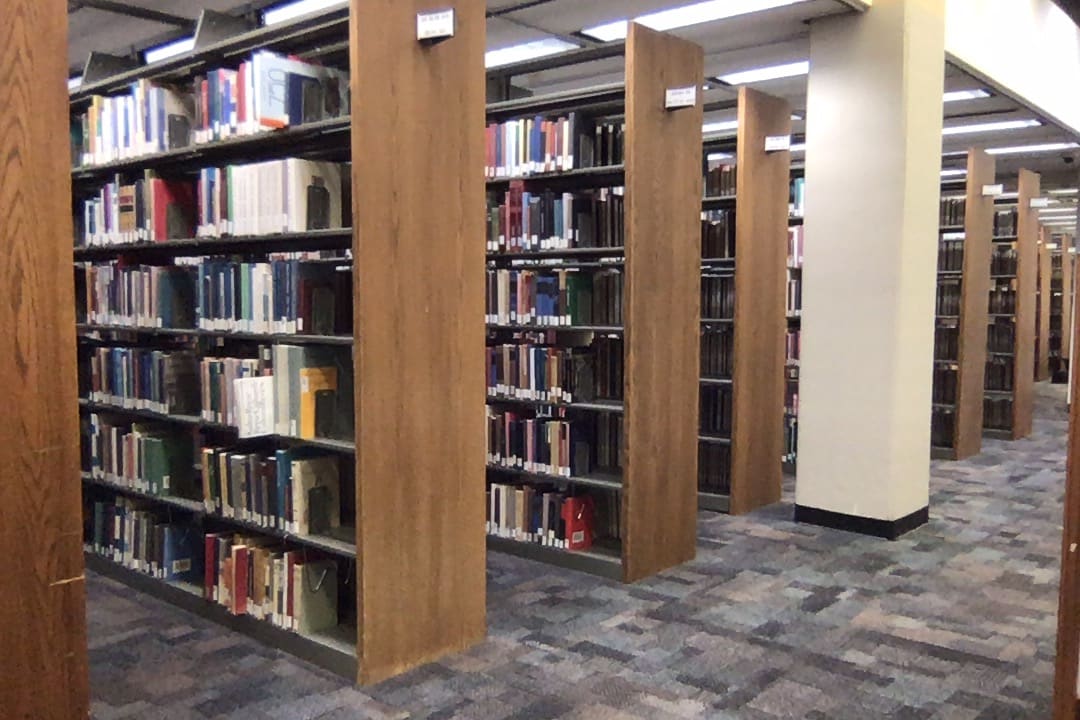