First, some history. My getting goated, and the demands for toys goes back to this thread: https://meh.com/forum/topics/cool-toys-dump

If you haven’t seen it, there’s loads of toy (and some tool) ideas there, so have a browse. Though a lot of picture links seem to be broken already (has Imgur changed something again?).

And that thread actually spun off of a post in the overly long “My Heroes, or “But in purple, I’m stunning!”” thread: https://meh.com/forum/topics/my-heroes-or-but-in-purple-im-stunning

Now on to today’s toy! Many of you probably have the Sphero R2-D2 droid, but if you don’t, and have any interest in Star Wars, get with it! 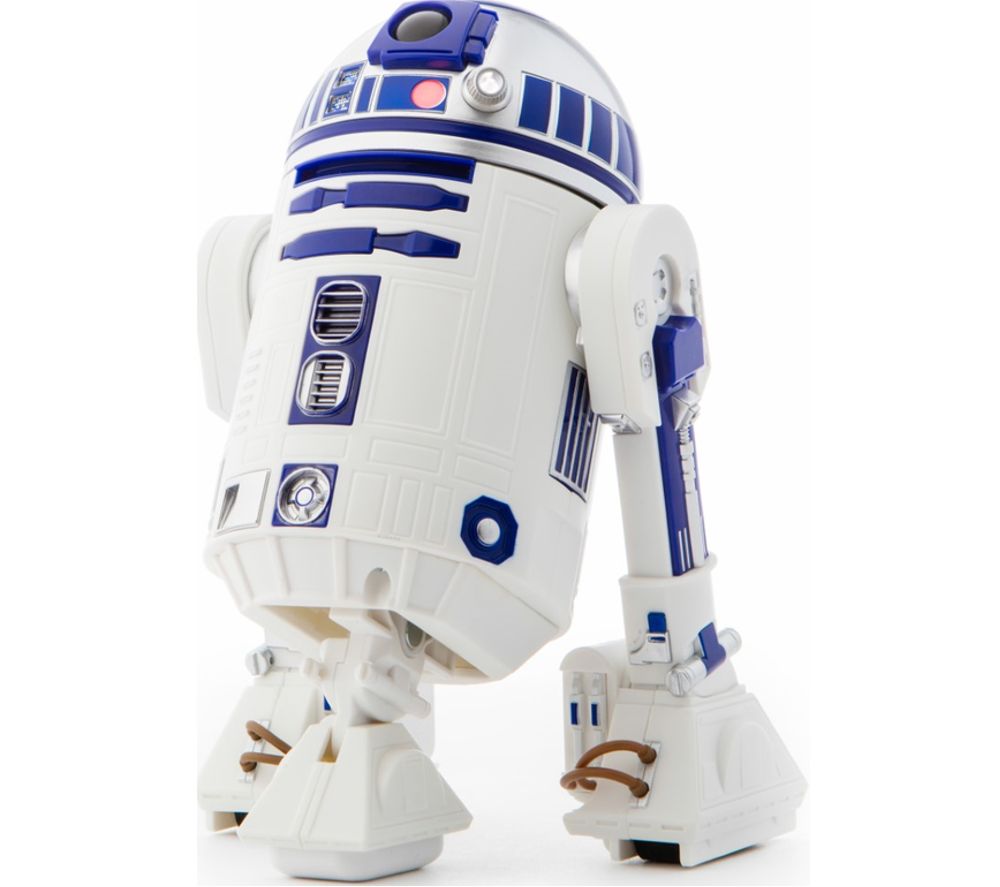 He’s not only a very nicely detailed replica (for example, the hoses/conduit on his feet are flexible silicone), he really capture’s R2’s personality. Yes, I’m serious, personality. The sounds, lights, and motions are dead on with what we know and love from the movies. He even does the “shot by Jawas and falls on his face” scene. Though I try to catch him, or aim him at something soft, because I cringe every time the poor little droid faceplants.

He even does the 2 leg to 3 leg transition, and back again. There’s a clever cheat there. The two main legs have rubber tracks, which provide the motion. But to simplify things, the third leg just has a slick plastic pad that glides along the floor or table. A LOT of thought, engineering, and artistry went into this little astromech droid, and that’s why he was almost $200 when he was brand new.

But the good news (for us) is that he’s now discontinued and being closed out. He’s about $60 on Amazon right now, and has varying prices on eBay. Woot has repeatedly had him for sale. The best deal I’ve ever seen was “refurbished” units on eBay for $30. The two I got looked brand new, but were in semi-generic white cardboard boxes, instead of retail packaging.

There’s loads of videos about him out there, but here’s a short one.

He’s got friends too, but I might milk that for another day.