Would you look at that? Halfway through another year. 2022 is going by quickly enough I suppose, but still, lots of time left to have more go wrong. And who will you lay the blame down on? Certainly not @walterbird. Walter’s time is up and so it seems it’s time to let him fly.

No, July plays host to Meh’s birthday, and we’ll need a scapegoat with a bit more meat if we’re going to make it through. Lucky for everyone else, @hammi99 was the only name in the hat this time around so it looks like all the blame will have a fresh new inbox to fill. 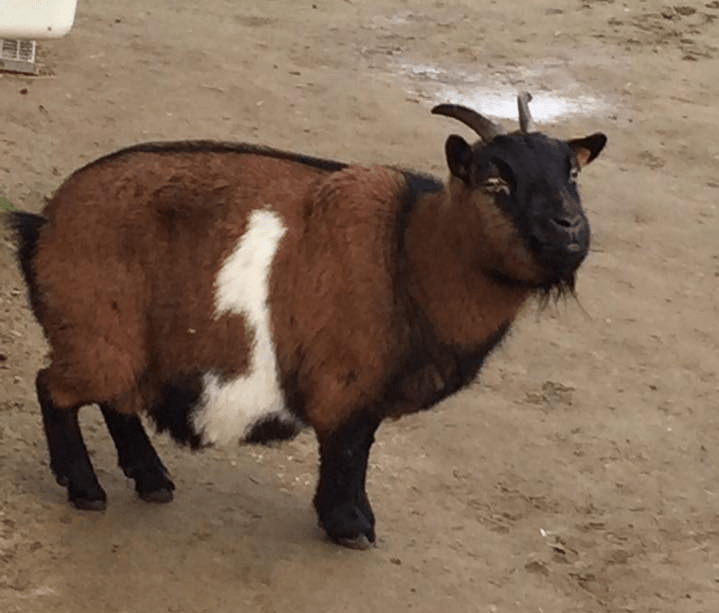 Go ahead and share your blame here to keep the rest of to forum worry-free. Just be sure to tip your goat, they don’t work for free. I’m happy to be the first to tip… Never play leapfrog with a unicorn.