It’s that time again, and while 2 months of @2many2no would be quite the bargain, alas the deal isn’t valid. And so, we must bid farewell and find someone else worthy of blaming in the next month. 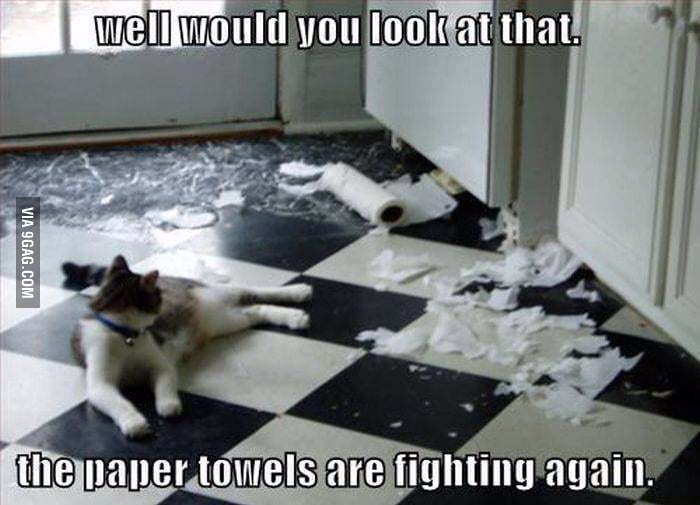 As I was saying … 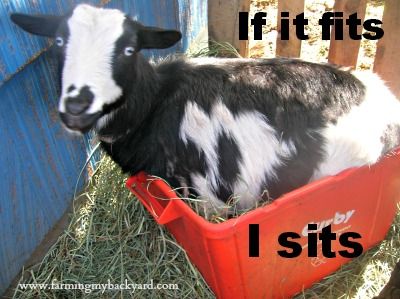