There are 5 sets in the Harry Potter series named Hogwart’s Castle. Two are listed as “General” and three were released for specific movies - Prisoner of Azkaban, Order of the Phoenix and Philosopher’s (Sorcerer in the US) Stone. Four of the sets are designed for minifigure size play, while the one we will talk about today is built at the nanofigure scale. the most valuable of the sets if 4757, the Prisoner of Azkaban release which contains 9 minifigs and 944 pieces. Not sure why it is showing as $1000, when the others are all under $500. 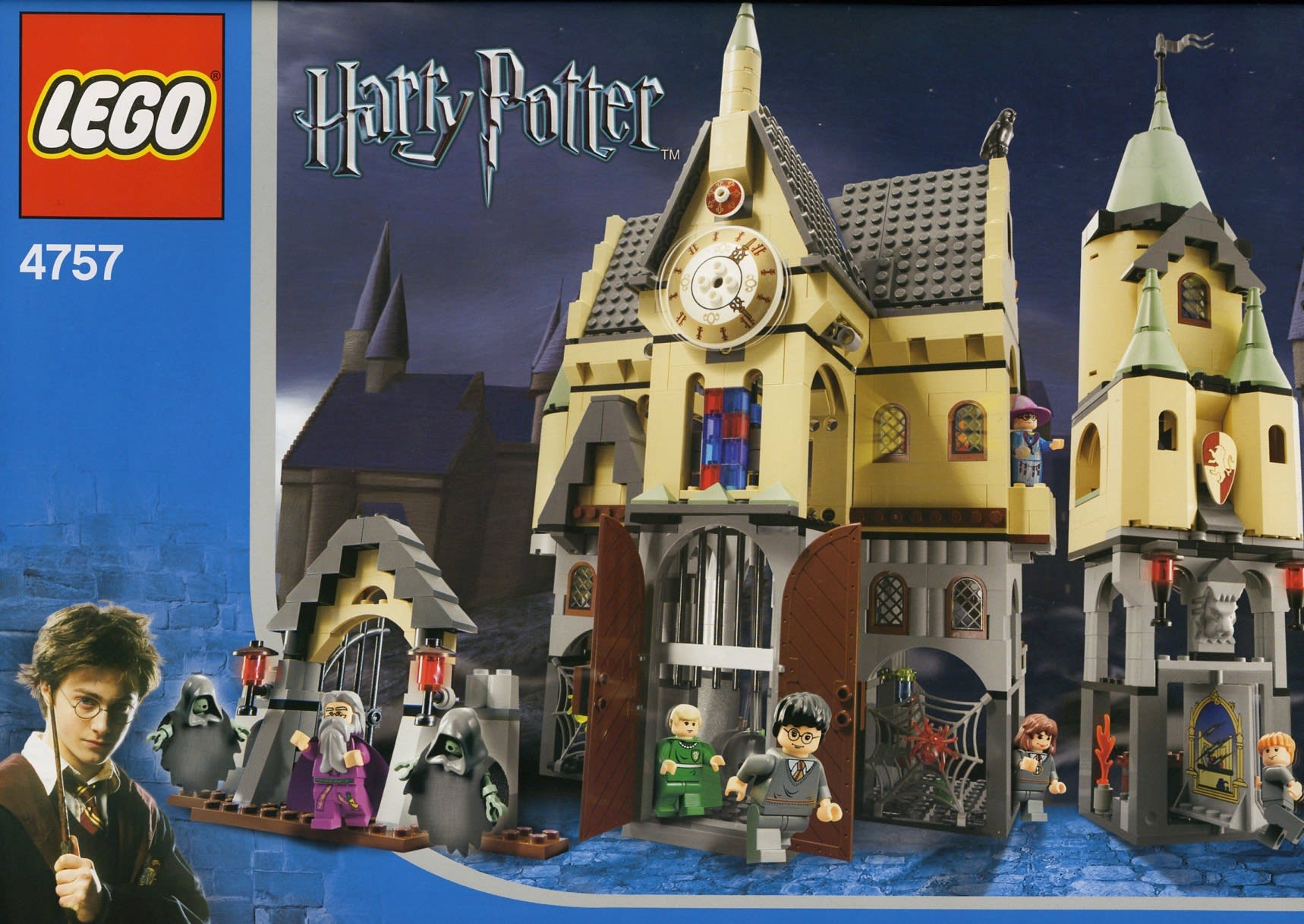 Back to the mini/micro/nano scale of figures in the LEGO world. in 1978, the first minifigures arrived. I’m not sure when we got shorter legs for child age minifigures, but they have existed for some time.
Since around 2009, LEGO sets (specifically games) have included microfigures. in 2010, the nanofigure was released as a statuette - originally a trophy included with the Karate Master in the Minifigure Series 2 packs.

The 71043 set includes the largest set of nanofigures - 24 in total, plus 4 minifigures - the wizards and witch that the houses are named after. 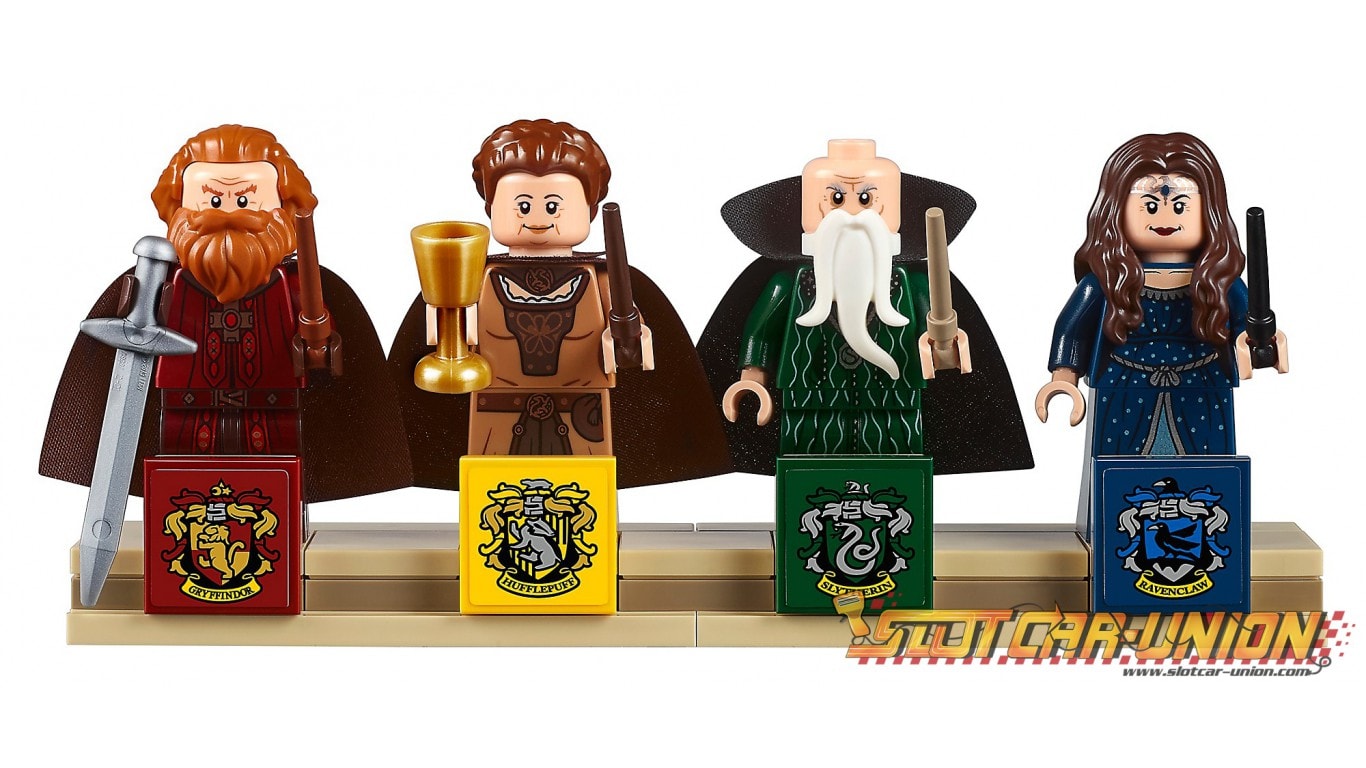 The set has an impressive amount of detail. From the Great Hall to the Chamber of Secrets, Classrooms, Hagrid’s Hut and the Whomping Willow (complete with Ford). 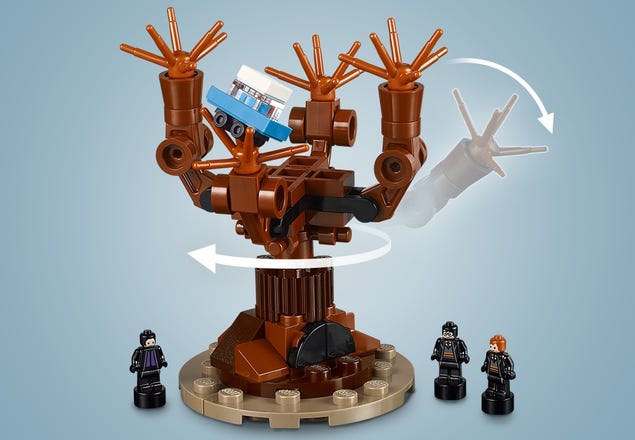 The build takes quite a while. After all, there are over 6000 pieces to assemble. My daughter and I built it over a few days. It now sits in her room atop the bookcase. 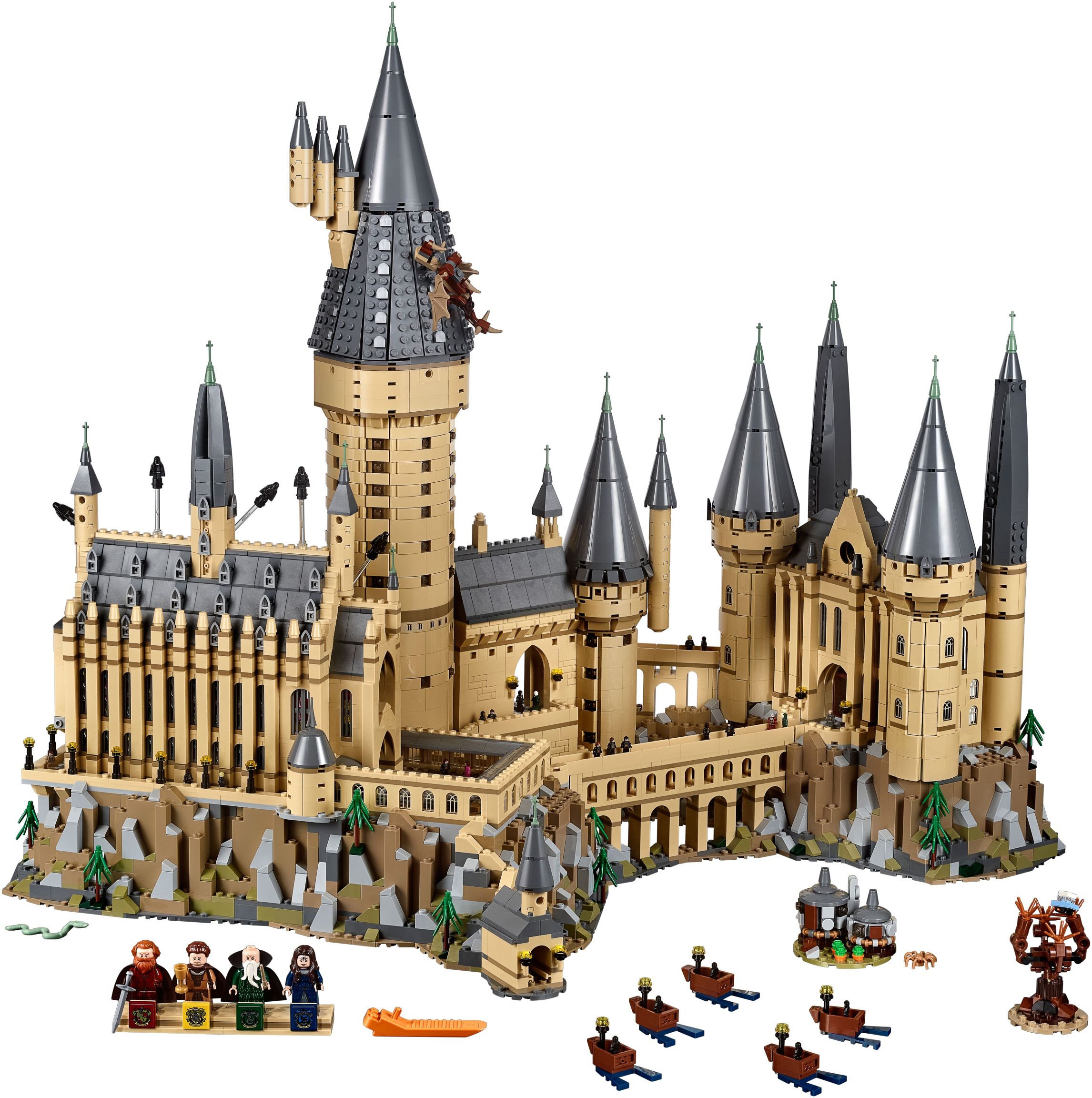 Not to be satisfied, LEGO fans often seek out ways to improve upon the originals. I found two things that I felt were noteworthy - first the lights sets. Many of the sets today can be lit with LED add ons. This I could go without the red eyes and blue lifts atop the tower, but I love the rest. 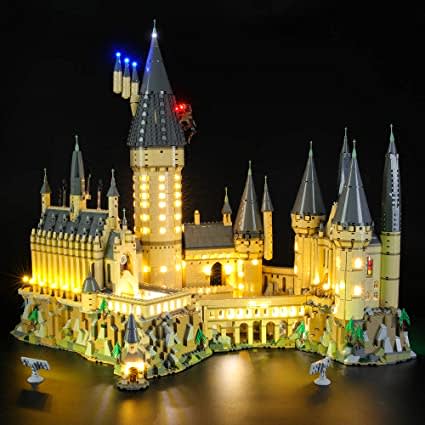 I realize if you are a LEGO purist, the idea of adding non-LEGO anything to your LEGO build can be a little bit out of bounds. So, here is an excellent addition if you want to stay within the bounds of the LEGO universe. This essentially completes the Hogwart’s School of Witchcraft in its entirety. 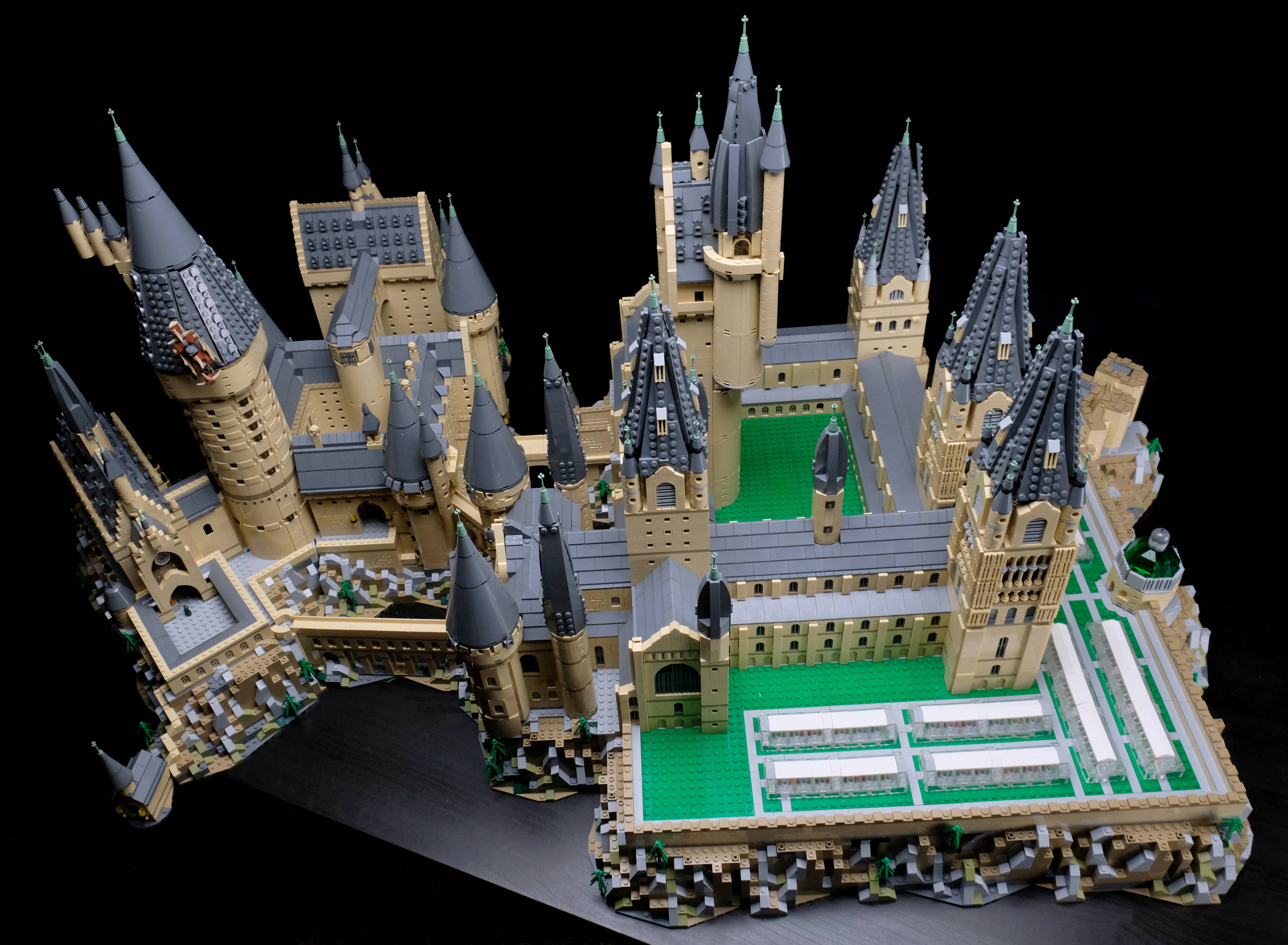 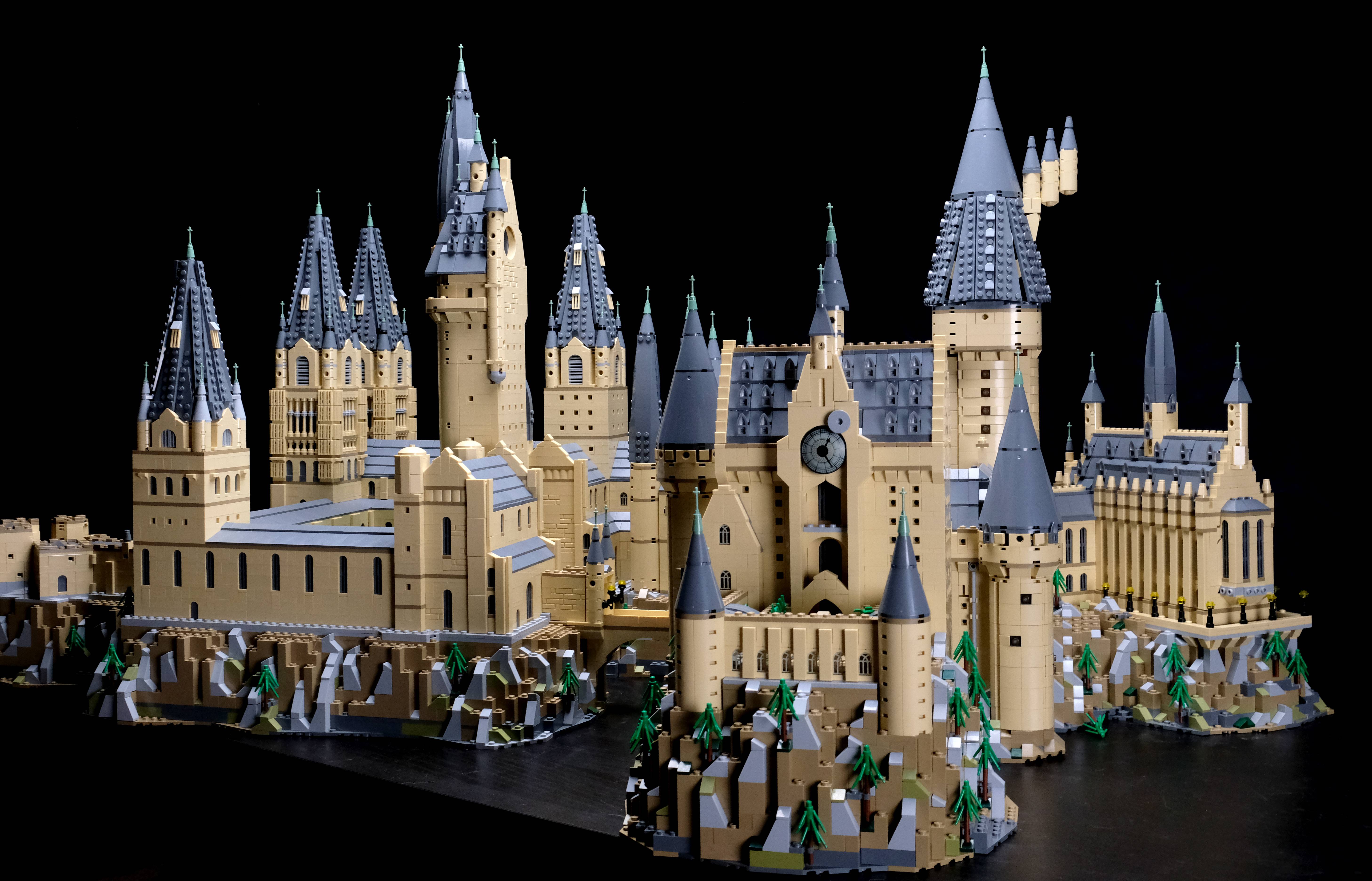 Overall, the 113 sets in the Harry Potter theme to date are a great addition to your collection. Can’t wait to see the new ones that are coming soon. Rumor has it that the Monster Book of Monsters is coming soon. 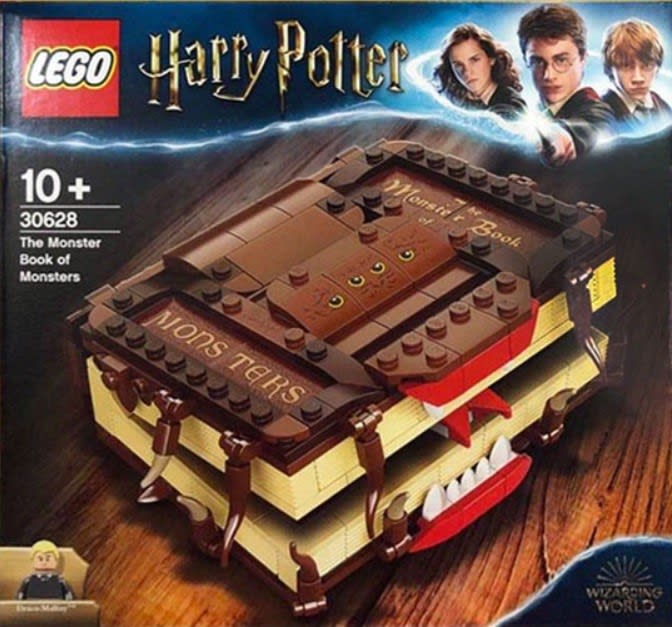