How on earth am I suppose to score a IRK when I don’t even have a fair chance? I need one of you internet guru’s to explain how this global clock is seconds off. If I’d taken out a 3rd and 4th device I’m going to bet none of them would’ve been the same! Seconds matter when we’re talking about making a big score of a IRK and this just blows! 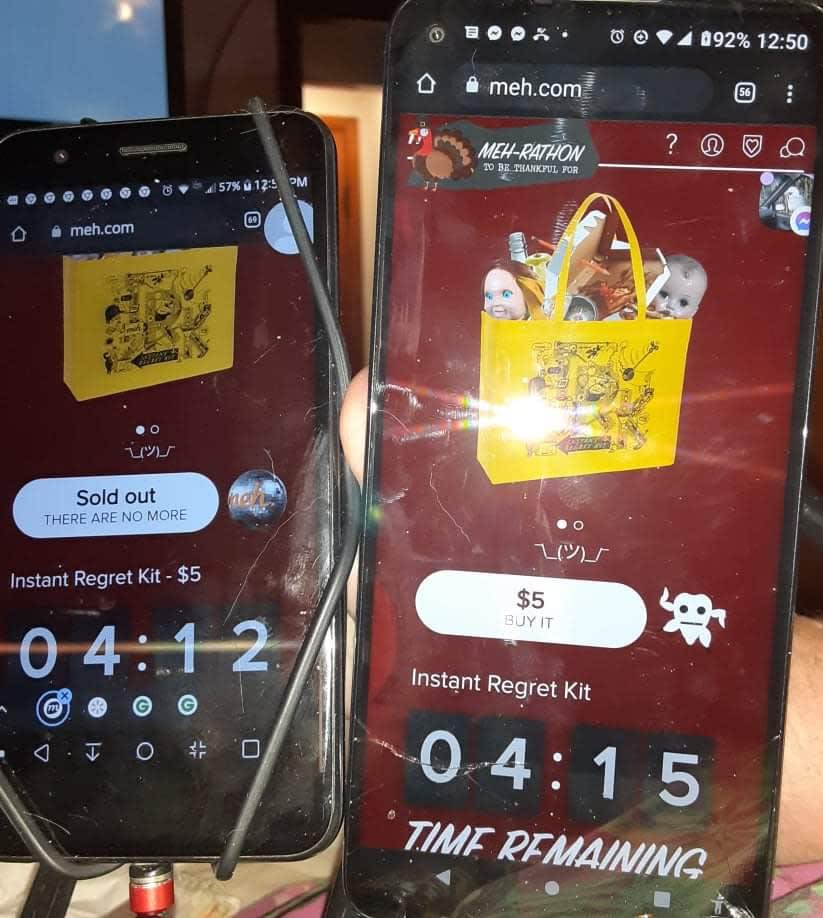