When the company is called something like SKYN, you should know exactly what kind of wellness we’re dealing with here. So, let’s just get straight to it: this is a bundle of three differently shaped vibrators and a stimulating gel.

What kind of shapes? Well, you’ve got your standard one, and one sort of shaped like a cartoon cactus (minus the spines, obviously), and one–

You know what? Forget it. It’s stupid to describe how they look. Just click through the photos at the top of the page and you’ll see what we’re dealing with here.

It’s also stupid to try and describe what they’re good for. You already know. They’re vibrators. They’re for coming. Use them solo. Use them with a partner. Whatever you want!

But why three of them?

Honestly, there are plenty of reasons.

For example: maybe they’re not all for you. Maybe you’re gonna take one and then gift the others to some friends who you know would enjoy them, but who haven’t ever bought any for themselves due to entirely stupid yet powerful social stigmas.

Or shit, maybe you just want a little variety. After all, you don’t eat the same thing every single day. And you don’t listen to one song over and over again, or watch a single episode of a show multiple nights in a row. And so maybe you don’t always want to put the same exact buzz-buzz in your hoo-ha when it’s time for a little pleasure.

It doesn’t matter why, really. What’s important is you’re getting a whole bunch of exciting stuff for less than 30 bucks.

So get some! And then, get off!

(And to those who might want to go into the comments to make fun of these or post something stupid about people who enjoy them, just keep in mind: you’re probably talking about the product your significant other secretly uses whenever they want to experience a real orgasm. So please, show some respect.) 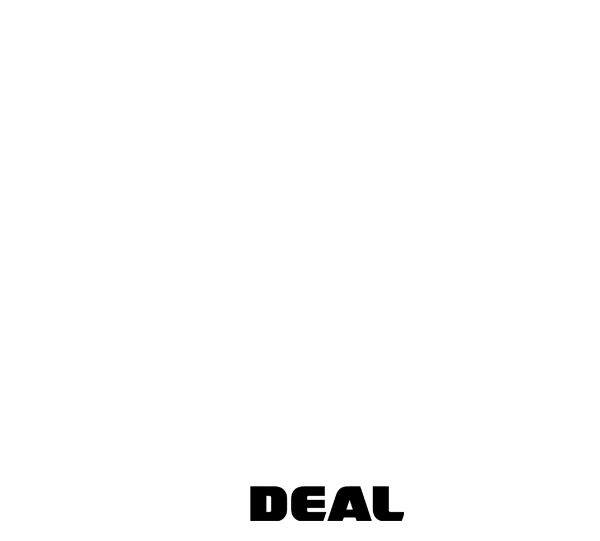