Who would you choose?

More than just a pale person with bad garlic allergies and a propensity to burn rather than tan, Vampires are the best. 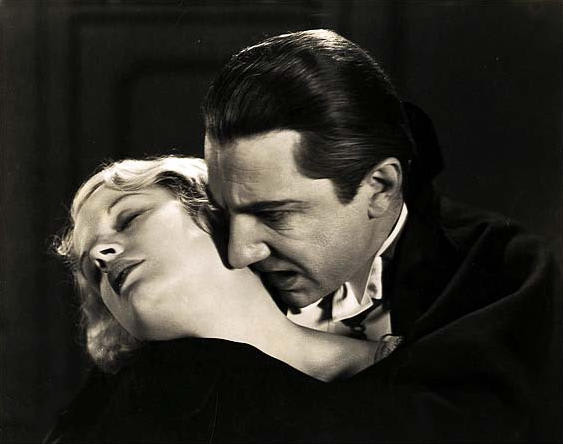 (we’re not referring to you Nosferatu) 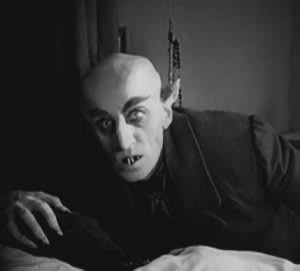 A propensity for the finer things in life, Vampires are strong, badass and I mean have you SEEN Gary Oldman in Dracula?

Nothing beats a vampire, except for maybe Olive Garden.

But wait! What about Werewolves (not swearwolves!) 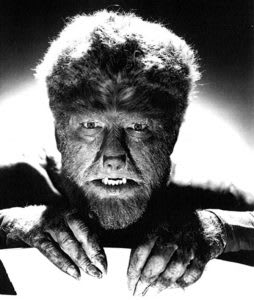 Big, brutal, hirsute and a propensity for moontime activities. Werewolves may not be as romanticized as their insomniac foes, but what they lack in steamy fan fiction they make up in awesomeness.

Werewolves bring their own skills to the table:

And really, who even OWNS silver bullets?
Obviously, werewolves are where its at.

So, are you team angry moon puppy or team well dressed leach?