Last Saturday on my way home from work I stopped at the Salvation Army store looking for white elephant gifts for our holiday meal at work. (Christmas Story theme, we are serving Chinese food)
I ran across this beaut. Now I know it isn’t a Major Award, (insert picture here) but I think some lucky victim will be happy to get rid of it!
![lamp][1]

Has any one else been scoring at the thrift stores lately?
I also picked up a 1921 D silver dollar, which had been a hole in my collection! Score!
[1]: 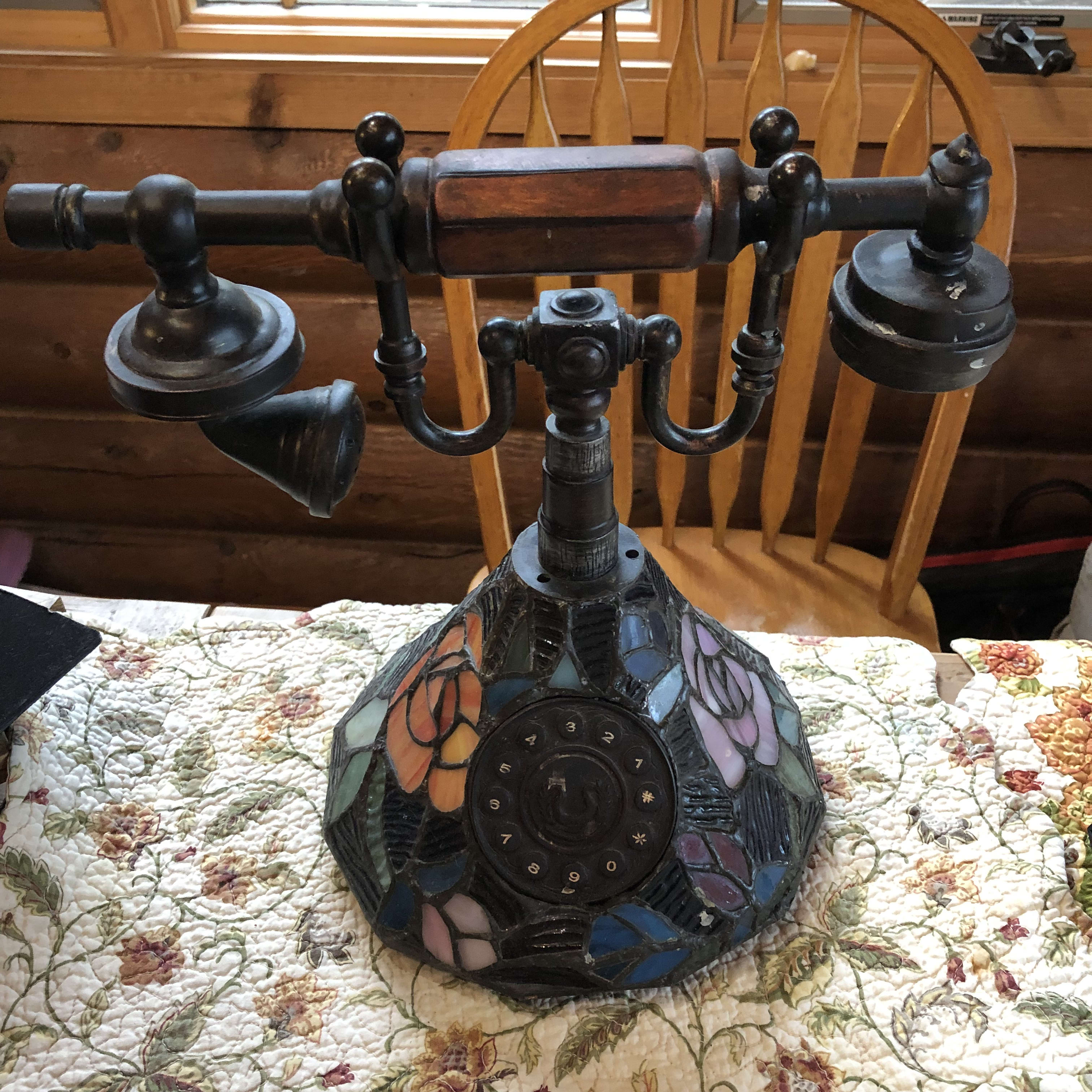