True to form, while Vikander made a good showing of it, the original is still preferred. And thanks to @Mehrocco_Mole, an actual, relevant, coloring-within-the-lines answer actually did precede the first Wonder Woman post (also from @Mehrocco_Mole), so thanks!

And somehow we got pulled into a GIF vs. JIF discussion. Seems it might be divided cleanly along party lines. Perhaps it will only be solved when we determine the true intent of the voter… 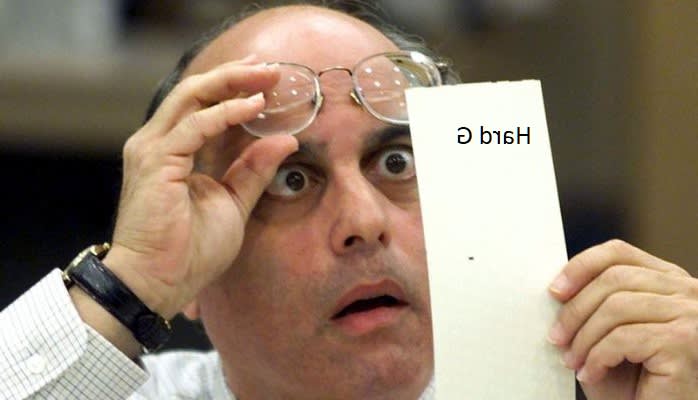 Oddly, that was the same Mehtizen….hmmm

And you are all witnesses that I’ve been invited for pie, to be served by a robot.

Well, today, hopefully, we will move on from any underlying controversy and have a simple expression of preferences. Last time it was actresses in the same role. This time it is a single actor in two different roles.

Today’s choices are between
Lord Bruno