I’ve already posted about how I loved growing up in the 70’s and I’ve tried to apply all those great things to my daughter’s upbringing. Times and tech are so different now, but I figured that since small children are a captive audience, I’d see if I could share some of joys of my youth with my kid.

Today I am thankful for teaching the classics.

My daughters first gaming console was an Atari 2600. It took a bit of geekery to get it connected to a big TV but it was fun. I got a stack of cartridges, and we had a lot of fun. Controllers with one stick and one button. We played a lot of Combat. I kicked butt with tanks, she got me back with the planes. She aced Adventure and I walked her through finding the secret dot. I’ll just say, it holds up if you don’t know any better. 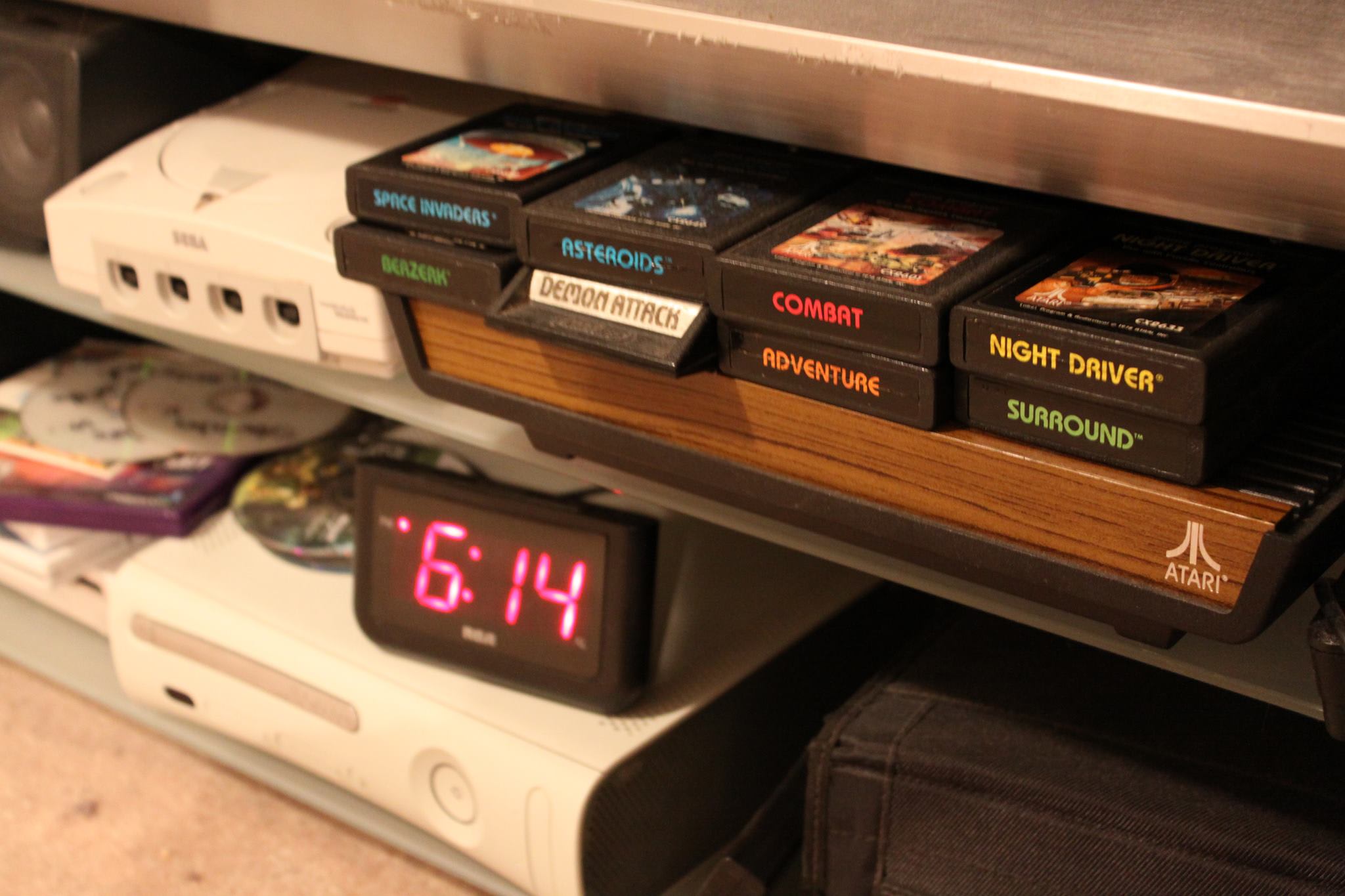 Then I introduced her to an Apple IIe. We played some text adventures and a few other games from my childhood, but I don’t think it held up as much as the 2600 did. Still keep one on my desk when I need to hear a 5 ¼ inch floppy booting up. 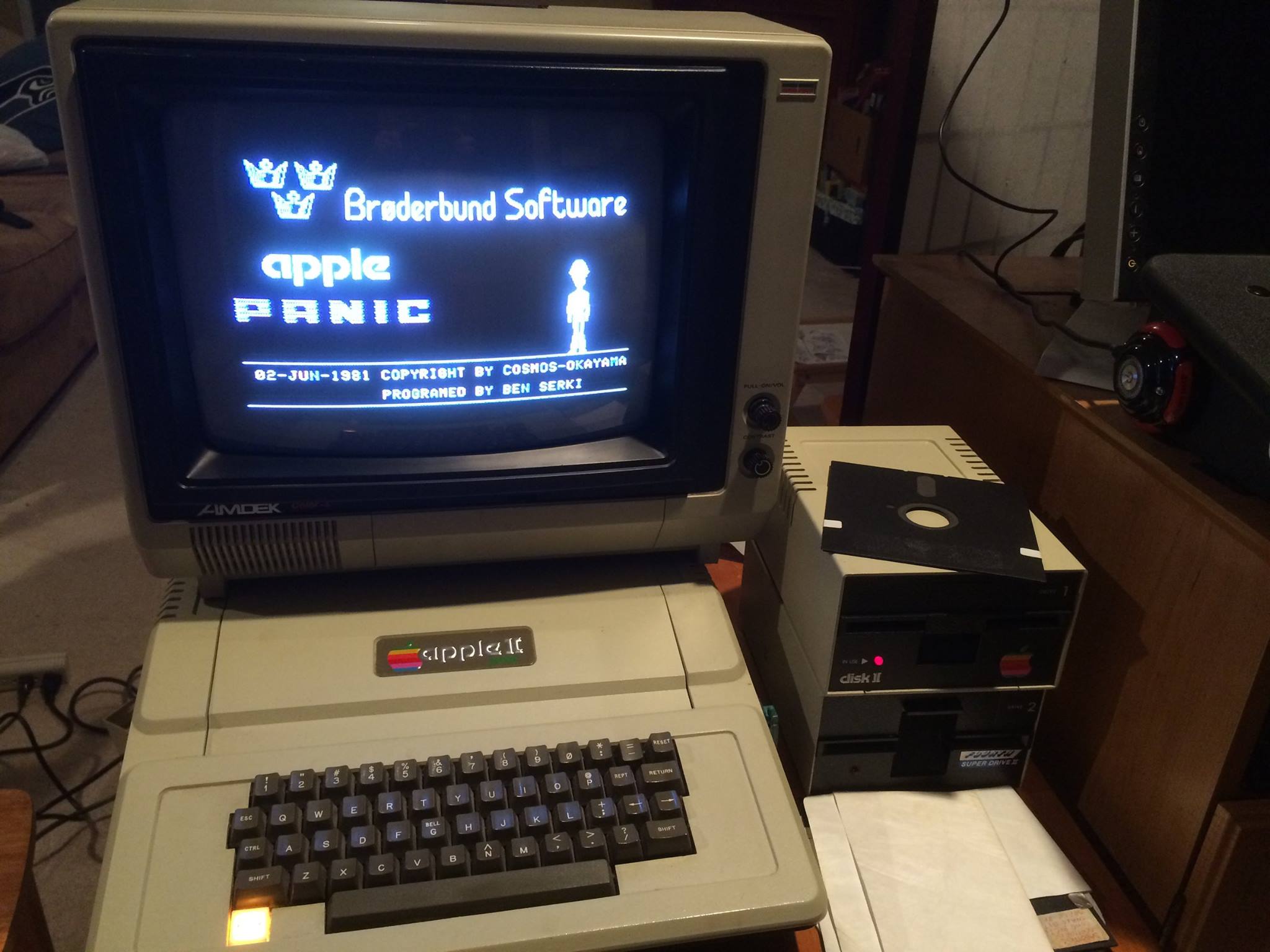 The Arcade Machine was a much bigger hit. I’d like to think I did it pretty well. All the 80’s coin-op games from my teens. If I did a quarter to play assessment, I’d like to think it was a great investment. At least that’s what I tell my wife. 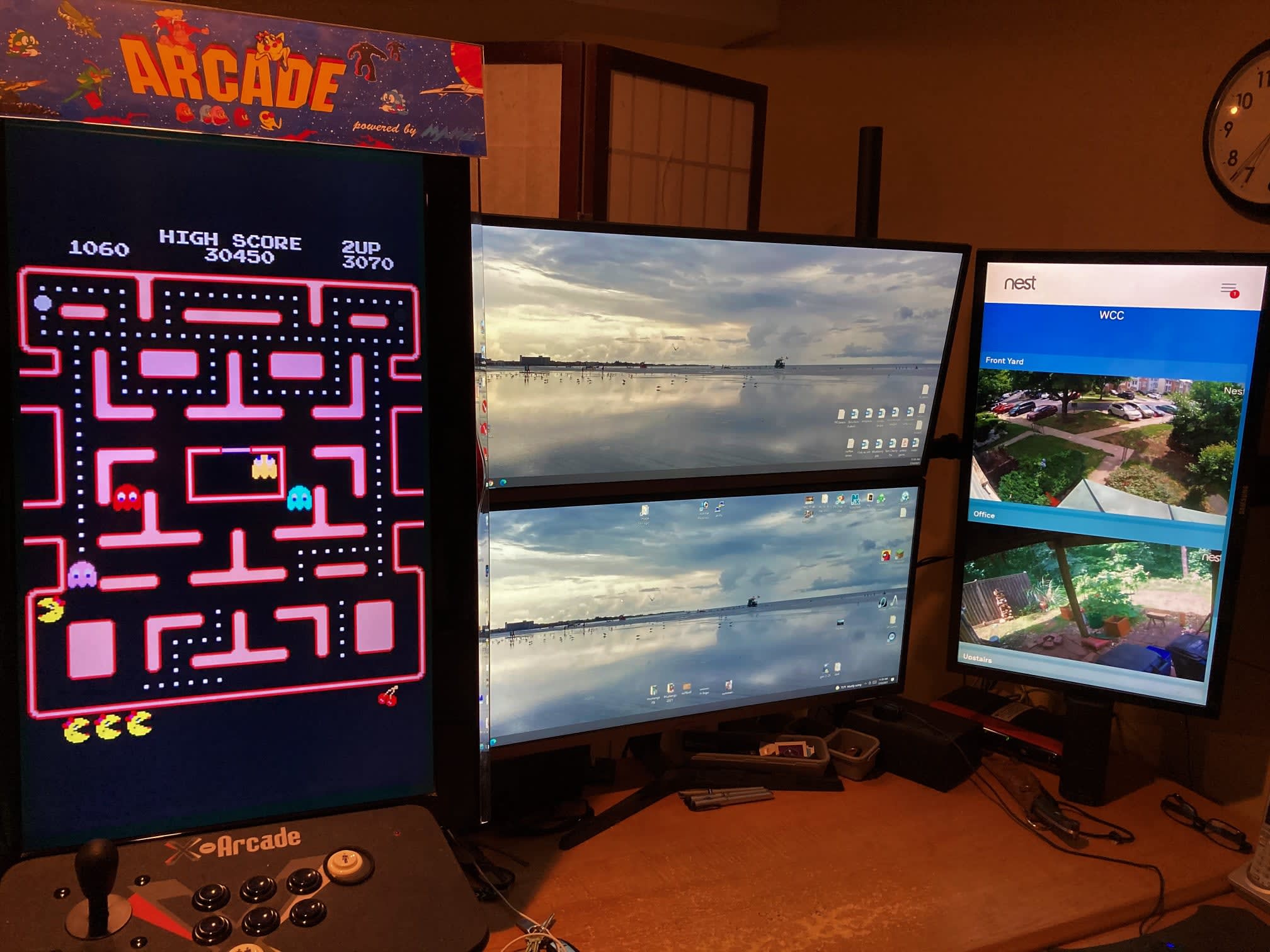 And then there is music. I raised my daughter on 80’s music and when she was young, a song would come on the radio and I’d ask her who it was and she’d say ‘Journey’.

A year or so ago I got a bunch of random vinyl at an estate auction. This led to getting a turntable that was probably way more than I needed, but it’s pretty awesome. 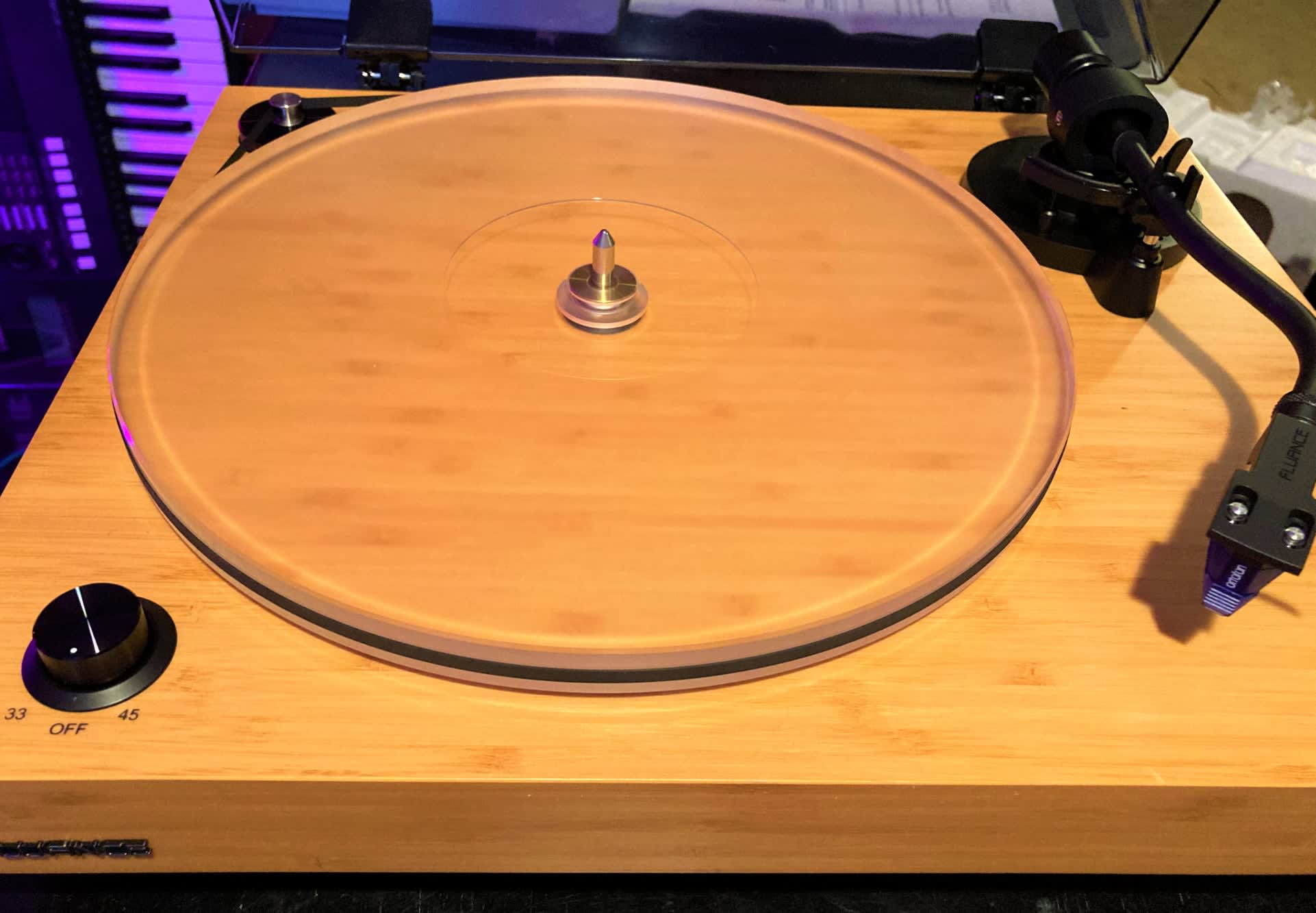 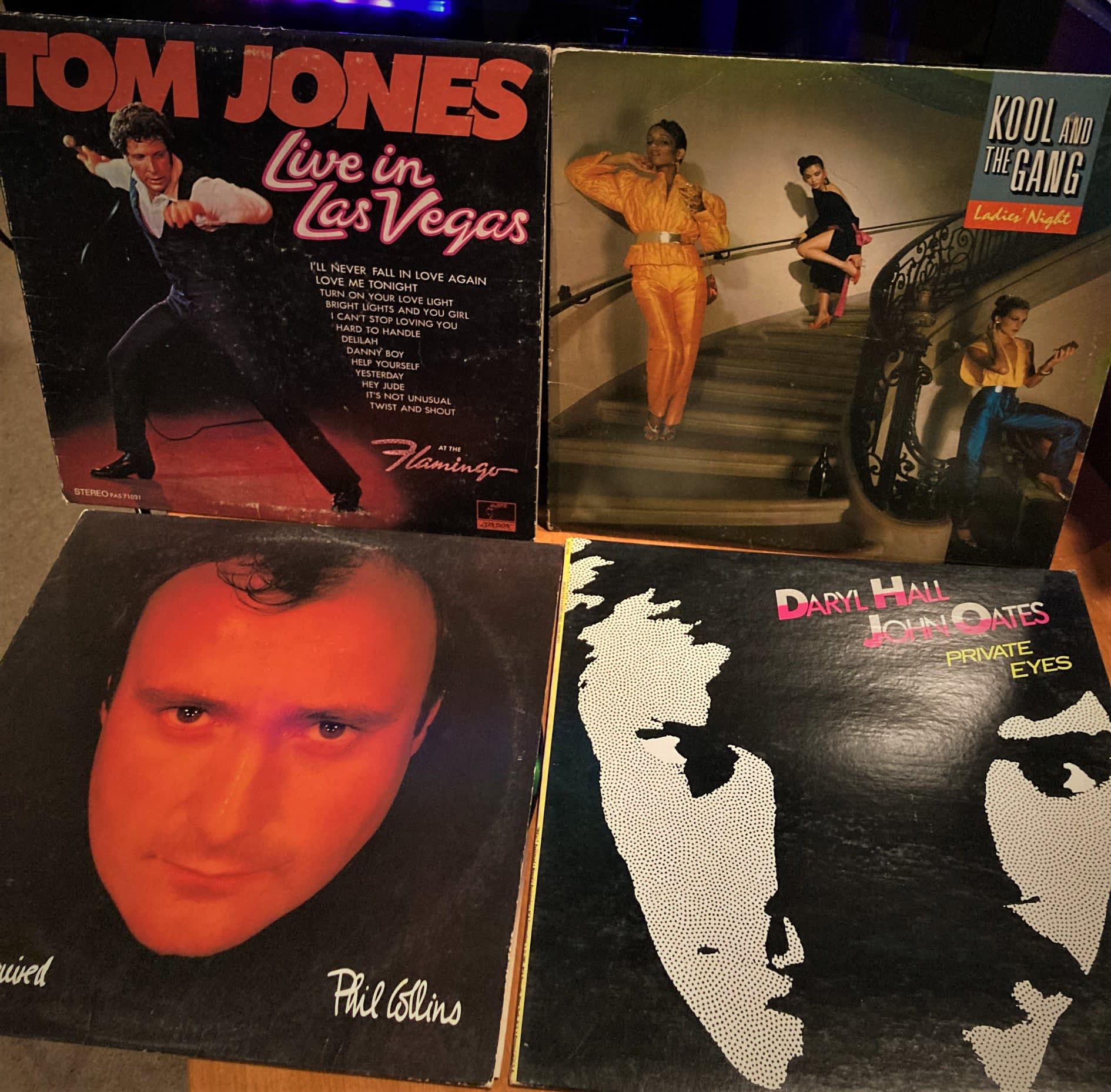 Once that was in place, I actually located a sealed first pressing of the very first album I bought when I was a kid. ELO’s Time. It’s still unopened. I really want to open it and I’m really terrified to open it. My wife pretty much just rolls her eyes. So there’s that. 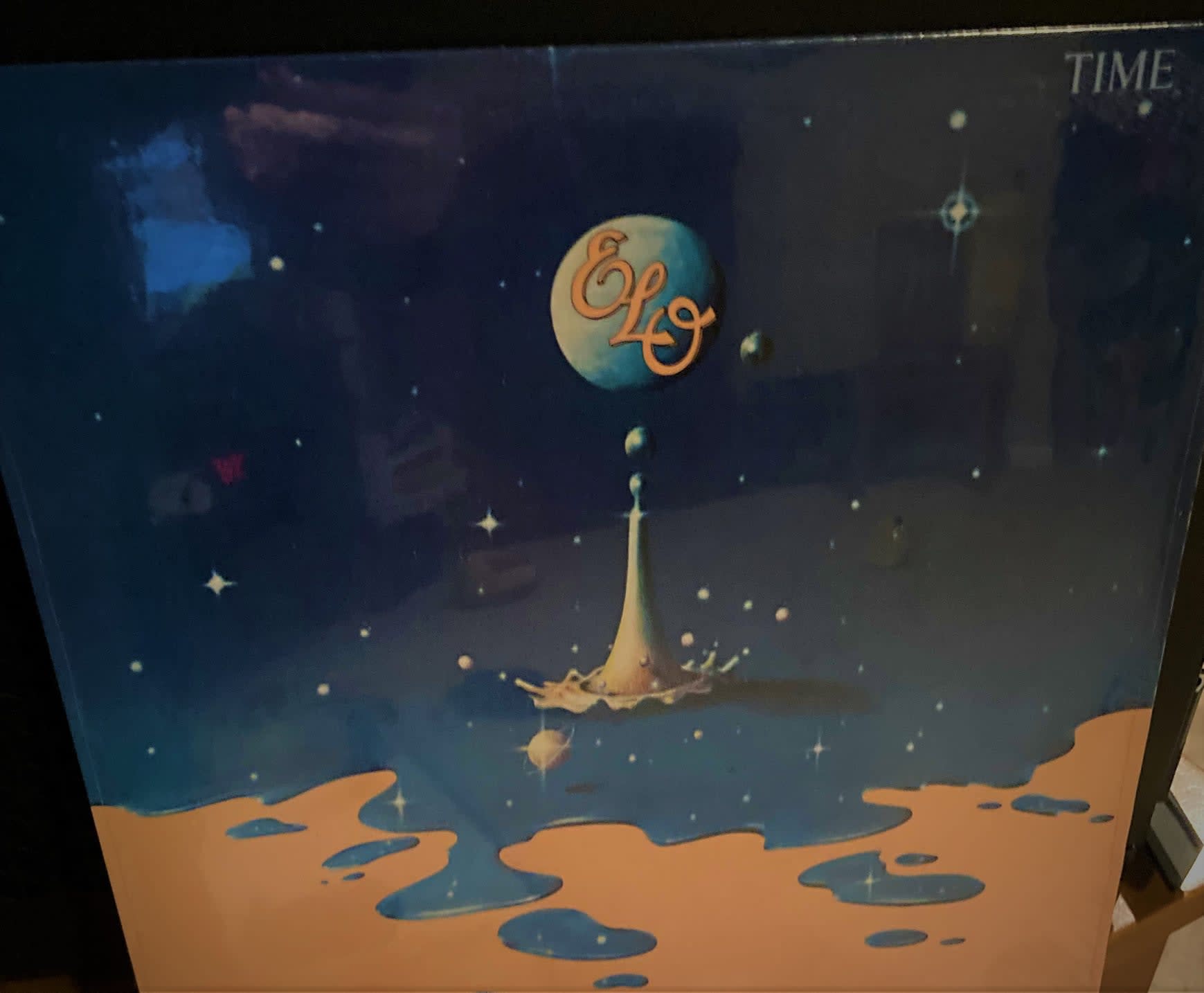 After the vinyl age I got a pretty great boombox. Also still have it at my desk. The cassette player had died, and I pretty much just use it to listed to sports talk radio before I go to work. But I could operate that think in complete darkness, with my left hand… behind me. I know it that well 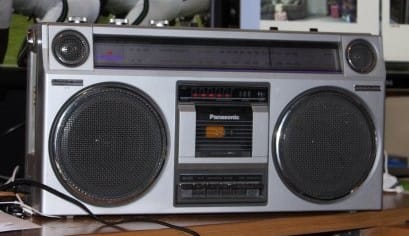 I am a bit of a classics dork, so if you’ve got an 8-track player, or any other thing you’ve kept from your youth… I’d love to see it.