Pardon the dirty basement, but I’m happy to have some early warning and move things to higher ground. 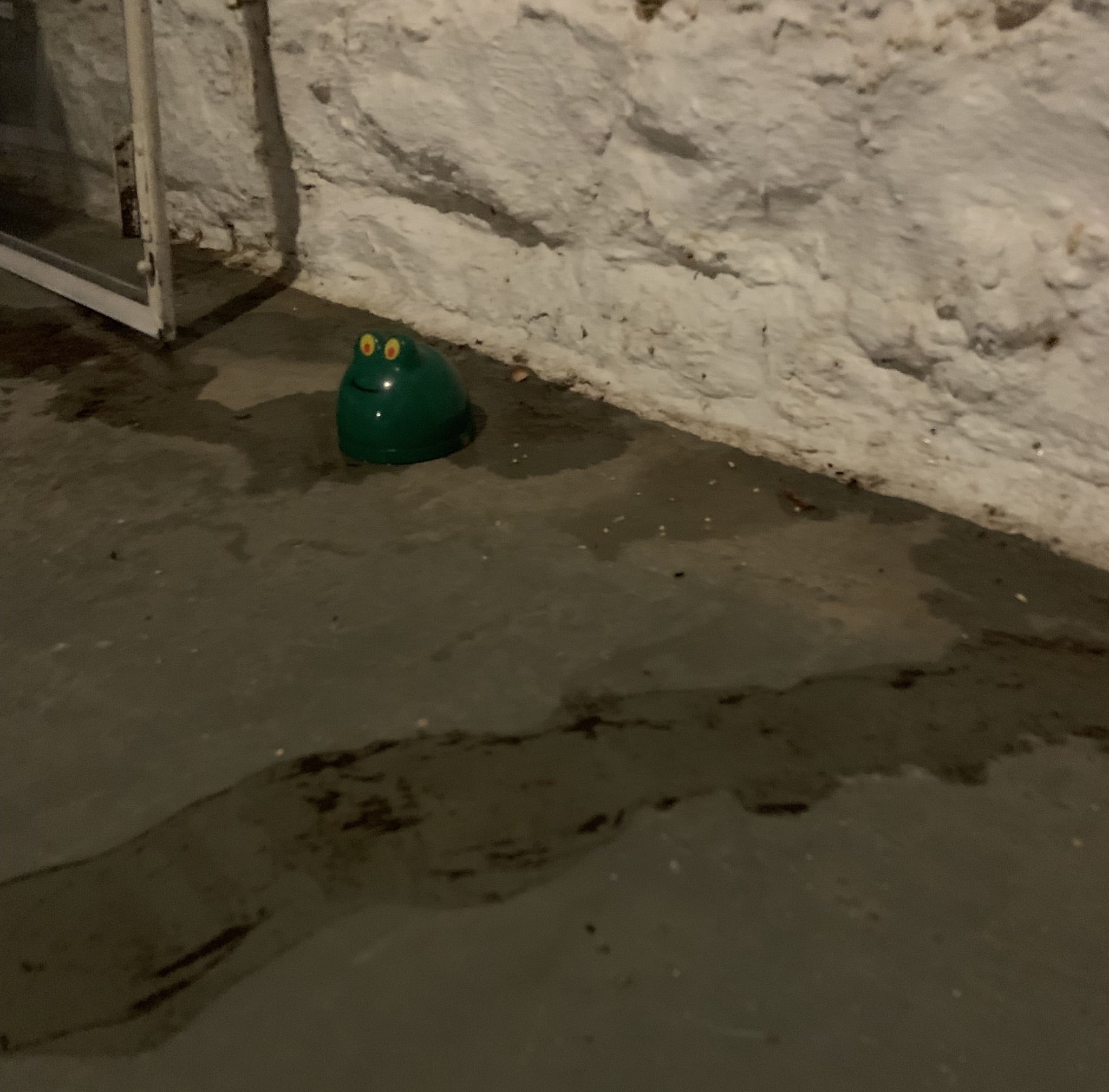