May The Goat Be With You (May 2022 Scapegoat Blame Thread)

Welcome to the 5th month of 2022, or as I like to call it, May! With a new month comes a new goat, which is unfortunate because @phendrick really didn’t get enough blame in our opinion, but took what was there like a pro. There’s always next time. (Note: There will be no next time, it just sounded like a nice thing to say.)

Handling the scapegoat duties for May will be @yakkoTDI. Always the first person to say the first thing that comes to mind. I don’t know the first thing about 'em, other than being a truly reliable resource for first posts. 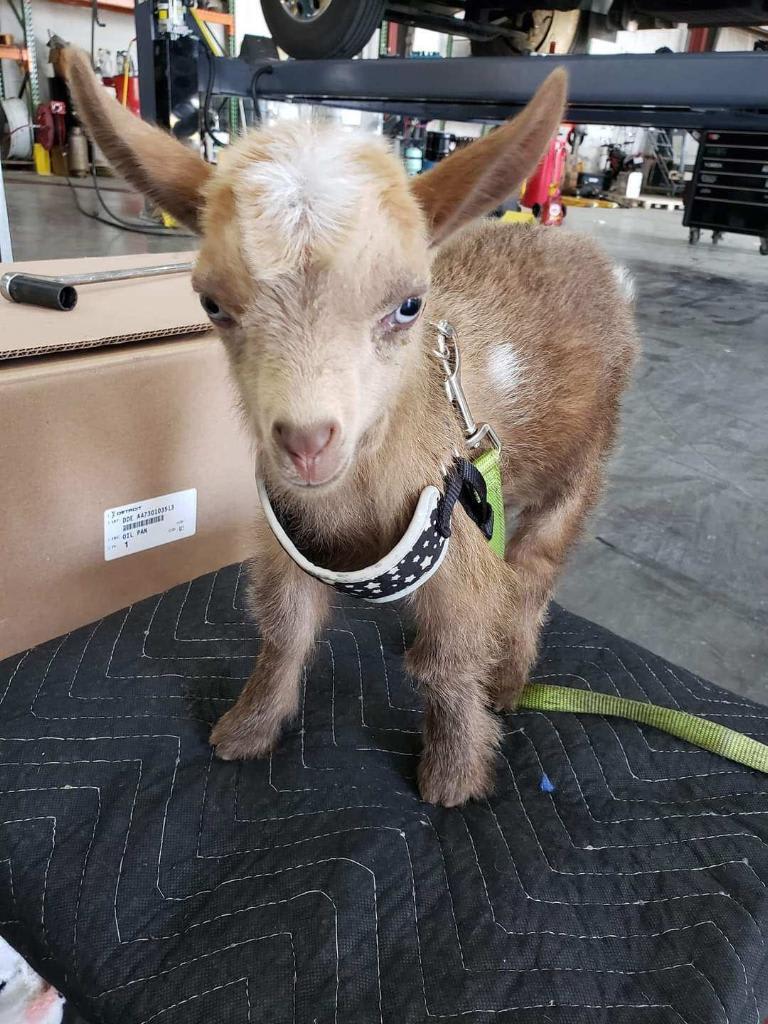 I’ve included this excellent photo of a friend’s goat without permission to post it. It’s ok though, if it gets swapped out later you can blame @yakkoTDI for that too.