So let’s talk about french fries! Below you’ll find a picture of some fries. Which are your fries of choice and why? Can’t find your favorite on the list? That’s alright just add it in the comments with a picture if possible and see who agrees or disagrees with you. 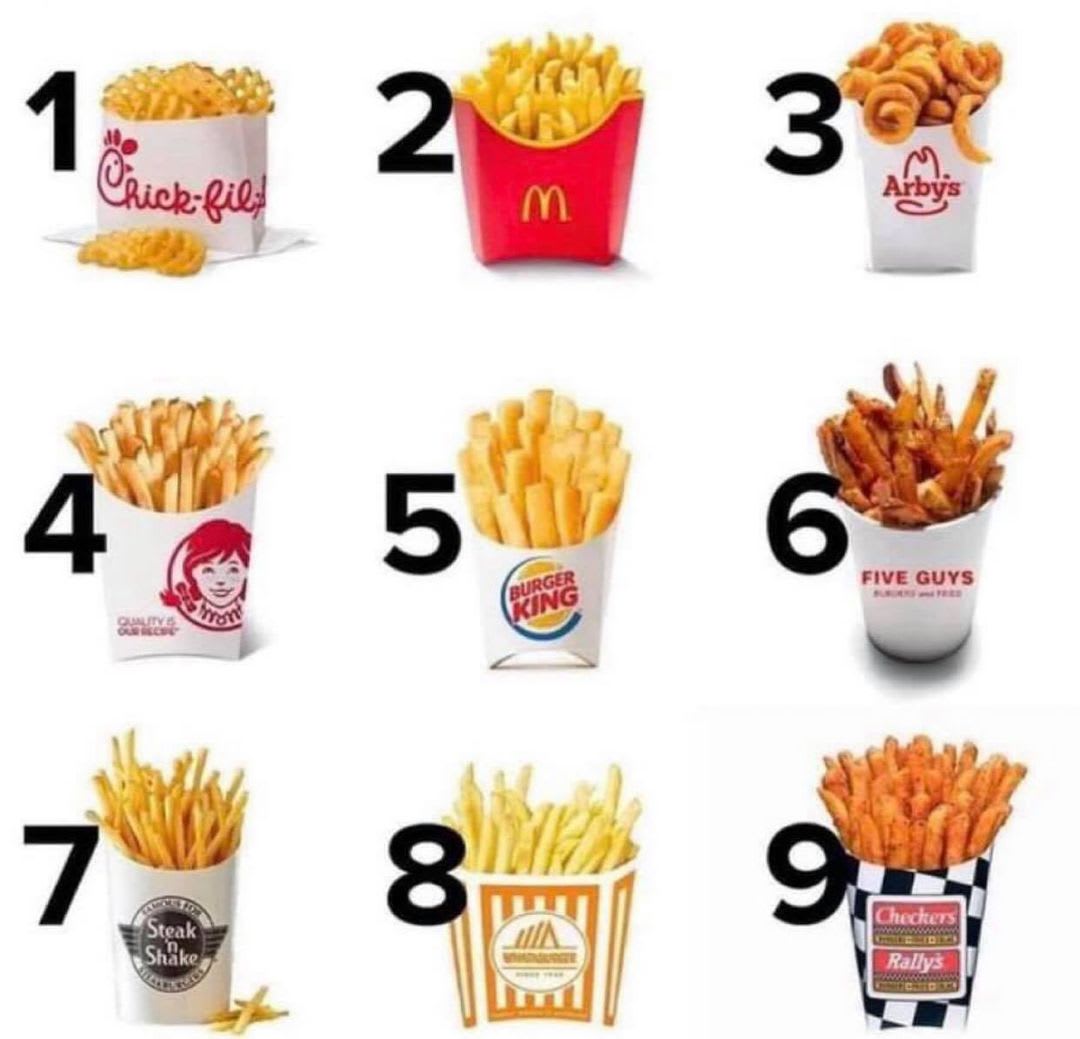