I think I'll pass on this NASA gear

By the time Artemis puts people on the moon, there will be a SpaceX hotel waiting for them. 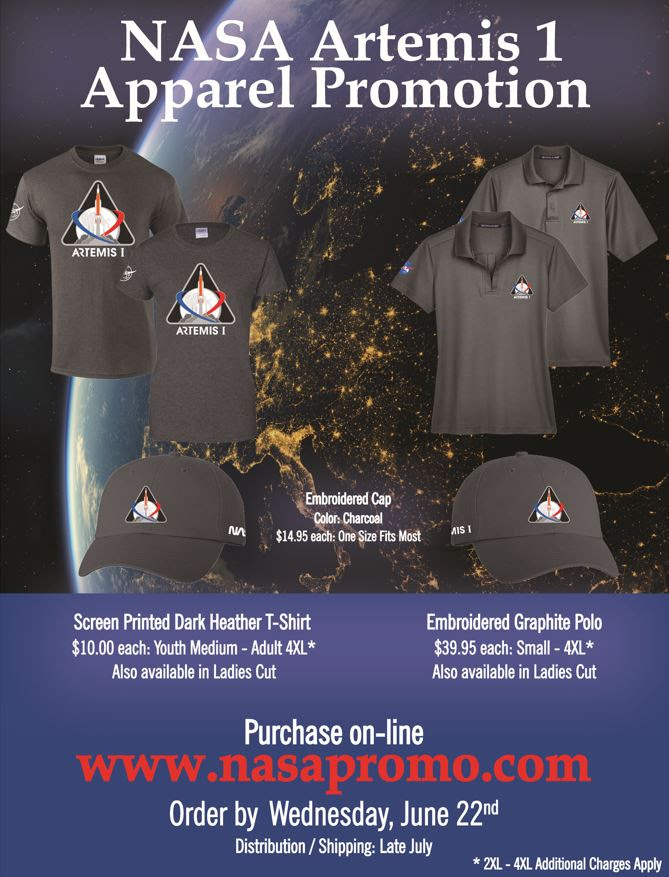