Well, @moonhat dealt with an outbreak of blame for the whole month of June, so it’s time to let them retire.

As punishment a reward for being active in the forum, @OnionSoup has been chosen for the ritual sacrifice honor of scapegoatdom for July.

So blame away, or whatever floats your goat. 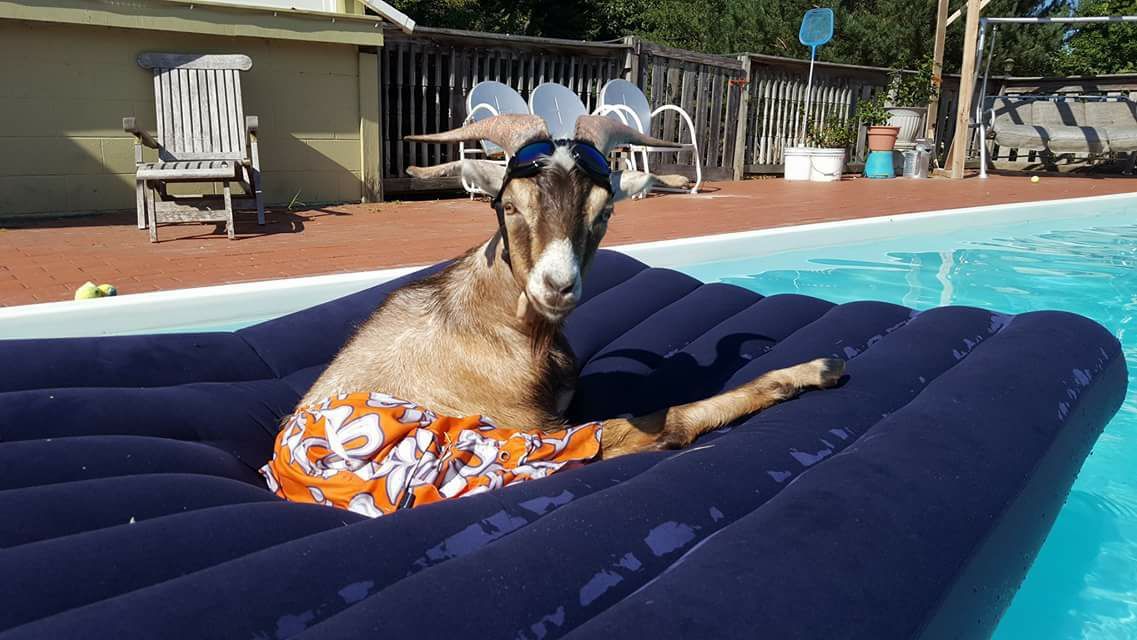