As the goat for July, I’ve decided to make my post of the day train-themed: each day will feature a different diesel railway locomotive, with information and a picture. (I’ll try to use my own photos!)

For the first entry, I’ll use one of the best diesels of all time: the EMD SD40-2. This workhorse machine was built by the (then) Electro-Motive Division of General Motors, now owned by Caterpillar. It was one of the most popular diesels, with almost 4,000 of them sold between 1972 and 1986 to railroads large and small across the world. Its winning combination of versatility, reliability, and durability is still going today, with better than 3/4 of the original production still in service. This model is powered by a GM-EMD 16-645E3 turbocharged two-stroke V16 diesel engine producing 3,000 horsepower. The example pictured once worked for the Union Pacific Railroad, but is now employed in my home state by the Florida East Coast Railway. UP had the nose lengthened to house special radio control equipment, and the long nose is affectionately referred to as the ‘snoot’. 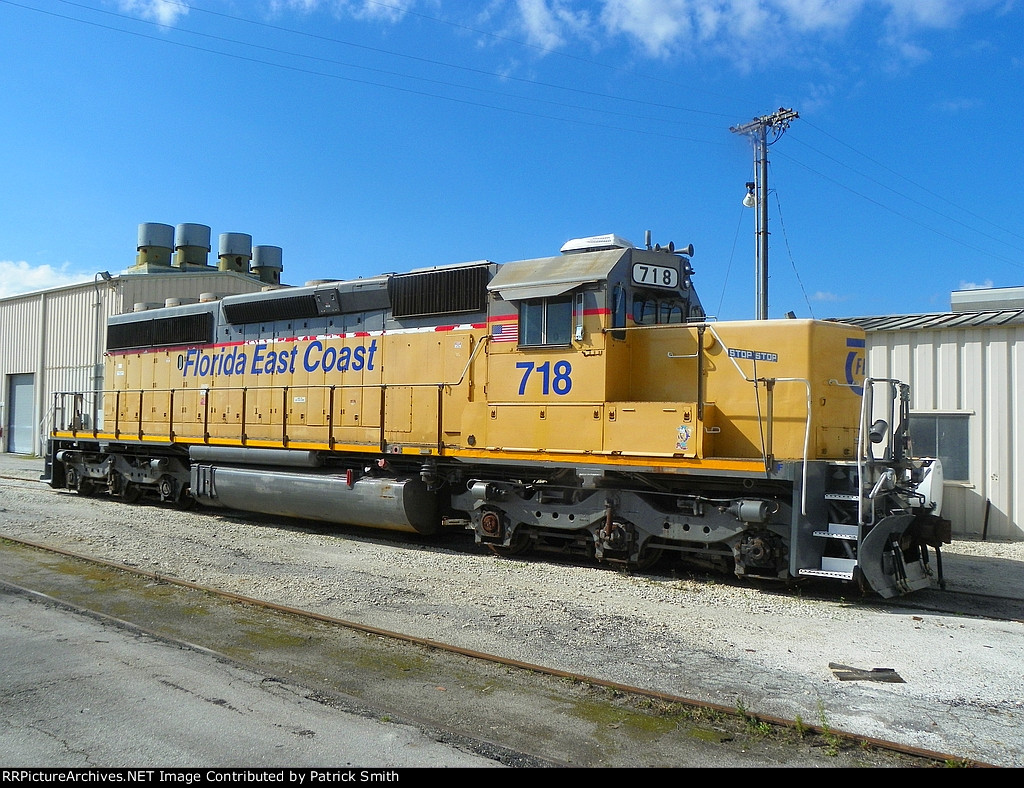