Best Way to Sell a Laptop? 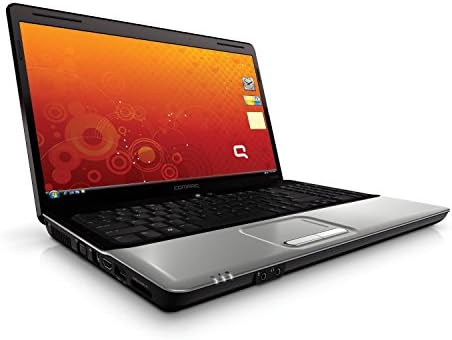 Due to my ongoing upgrades of all these laptops I have…you know…the main one…the back-up one…the back-up to the back-up…I have found I have an extra Compaq Presario CQ61-313US. It’s been fully upgraded with a fresh, legitimate Win 10 Home edition and works great. The 250 gig hard drive has been treated with Darik’s Boot and Nuke, has no errors whatsoever, and it has a fresh, brand new battery and power supply. I’ve got ~$18 in the new bat and power supply. I can put a SSD into it for another $20 but I since I don’t plan on keeping it that would be a waste.

Under any foreseen situation I just don’t think I’ll need it any more.

Being from last decade, it’s heavy and I don’t want to ship it. So that leaves eBay out.

Do people have success selling laptops on Craig’s list? It seems most of them I see for Tulsa are about $80…shit…I’ll take $50…maybe less.

What say you, crowd?

I guess I could donate it too, I just don’t know where.