BESIDES MEH, WHAT HAS BEEN YOUR COOLEST PURCHASE OF 2019?

Bought a lot of cool stuff…but the best thing I bought just came in, Special order from Smith and Wesson and took 3 months to finally get it…Model 29 44 Magnum Revolver. Yes, the Dirty Harry gun. This one is a show stopper when you see it, lol… 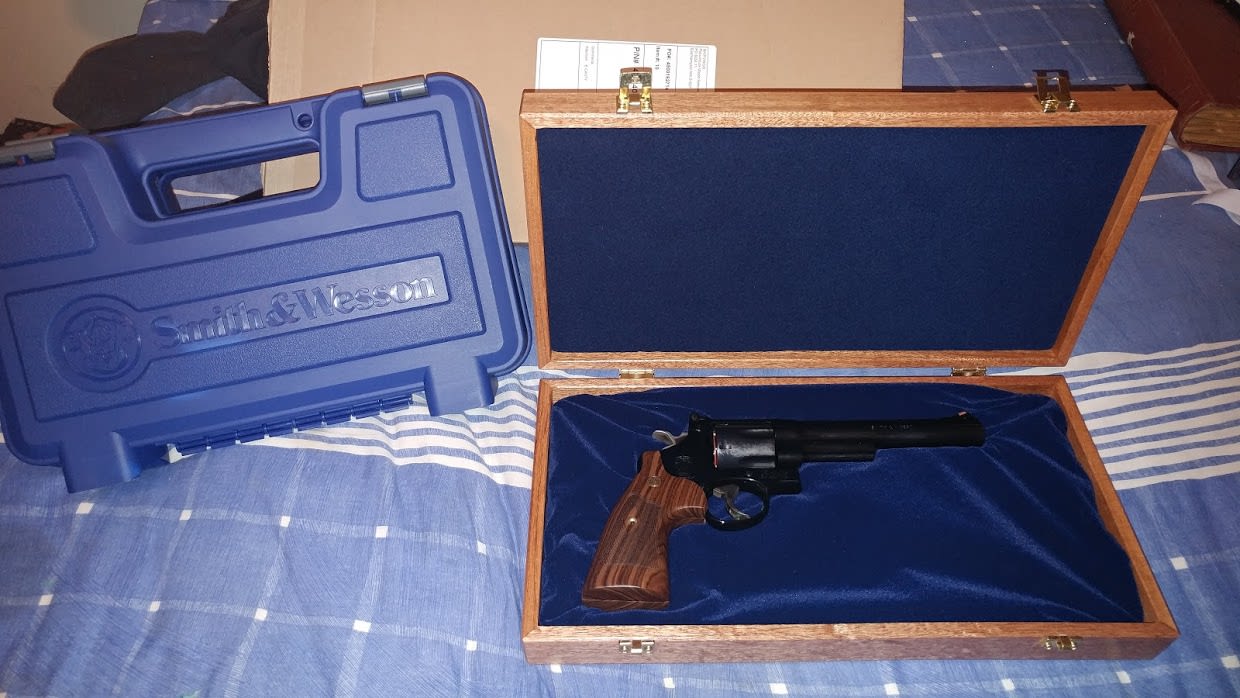