They were supposed to arrive in Saturday but we got a call from the post office this morning that they’re here and the kids are beyond eggcited! 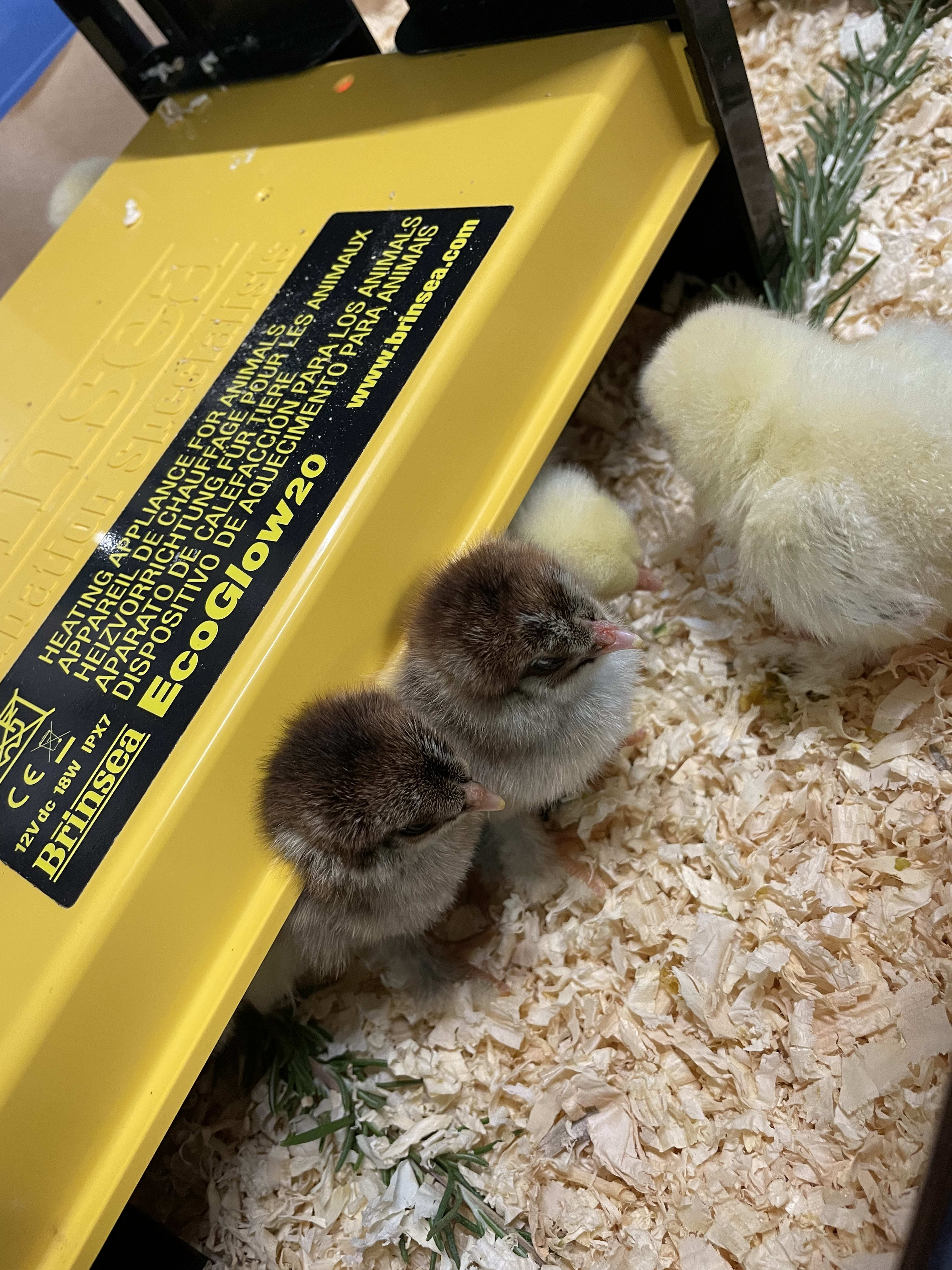 So happy to have chickens back in our lives!