Are you keeping up...

…with the others in your state?

And props to you New Hampshire Mehtizens for your honesty… 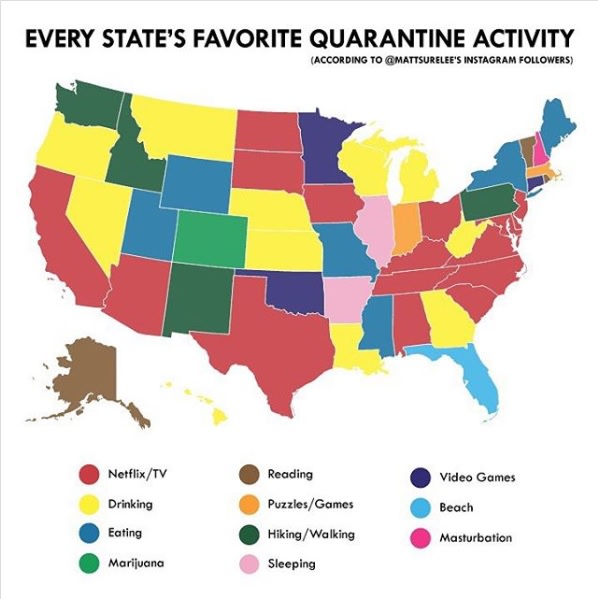