On September 7th, 2001, Spouse and I took the day off and drove to Salina, KS for a combination family reunion/memorial for my Great Aunt Della. Aunt Della was a larger than life character in my life. She had traveled the world. She invested well at a younger age which she was lucky in her selections in that it paid for her travels later. She was known for being a sharp judge of character and did not suffer fools. She was outspoken about many things. I distinctly remember her telling me when I was very young that if I wanted to learn, keep quiet and listen to what people were saying. I took that to mean that I should follow her and listen to everything she said. I heard a lot of her opinions about things both family and the state of the world.
Anyway, this was the first family reunion I had been to as an adult. I was, and still am, distant from my dad and had very little to do with his family. Two days prior, my cousin called and asked if I was coming. I told Cuz that I hadn’t heard about it. He nearly begged me to come, no one had seen or heard much of me in nearly 18 years. After verifying that dad wouldn’t be there, I said I would go.
All of my cousins were there from all over the world. We spent nearly every waking minute talking about the directions our lives had taken and what passions drove us forward. Plans and ideas and remember that time…
We visited the cemetery and the old homestead and the high school. Football game Friday night saw our family as guests of the school. Old times just like Springsteen’s song.

Monday morning saw people to the KC airport or just heading out on I-70. Lots of hugs and allergies causing sniffles. Promises of getting together more often.

Tuesday morning saw me back at work. A day that started like any other.

Then the unthinkable began to happen. Like many others, I was overcome by events.

Days later I reflected on the weekend before and I was so grateful that I had been able to reconnect with family.

I got together with dad’s side of the family again in 2006 when Cuz got married. And again in 2016 when we celebrated Aunt and Unc’s 50 year anniversary. I keep in touch with most everyone, some more frequently than others.

On this anniversary of that awful day, I am thinking about family and I think I will go give them a call. 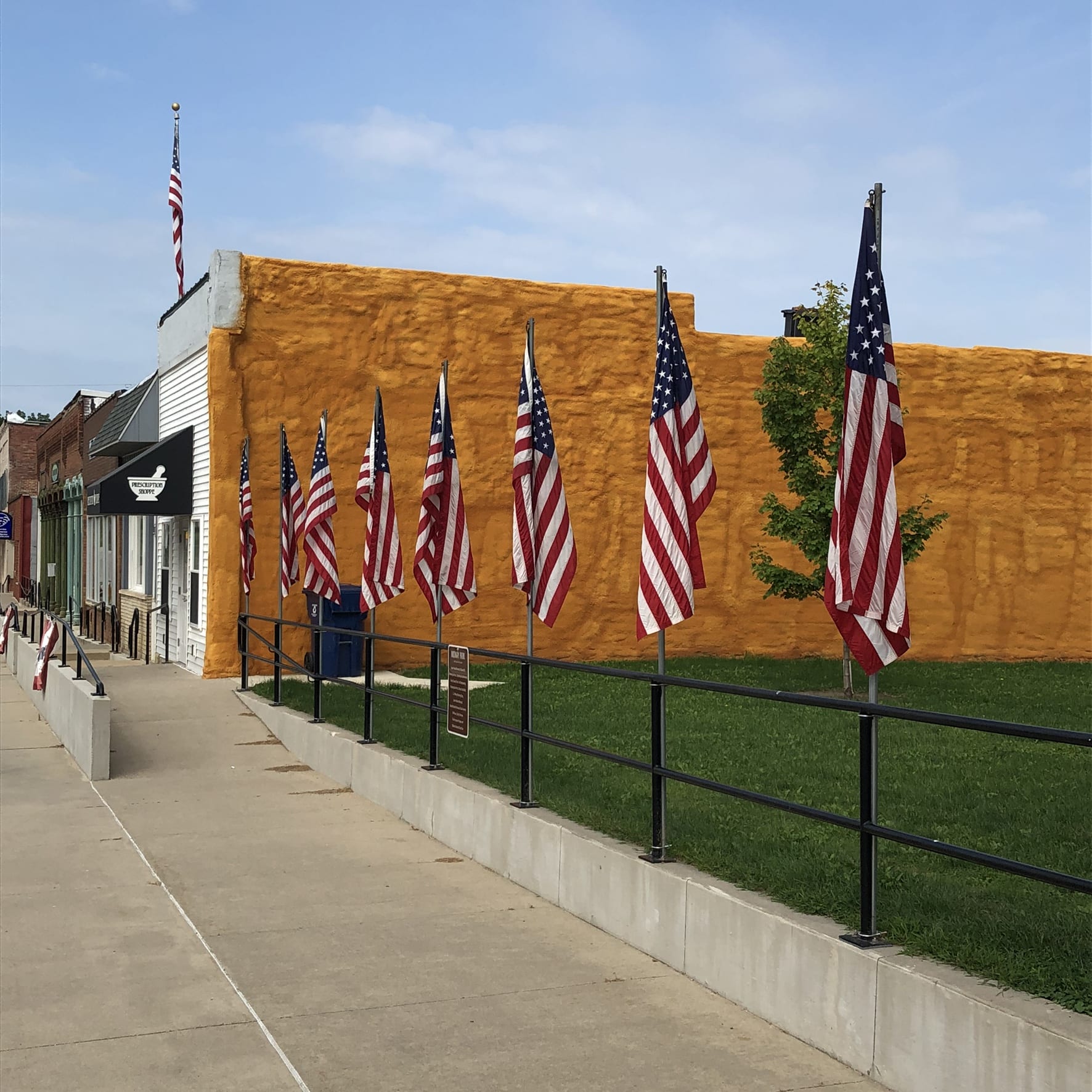